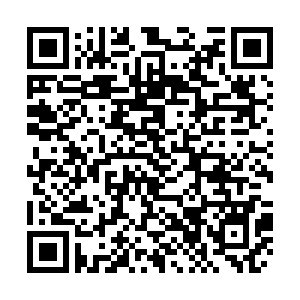 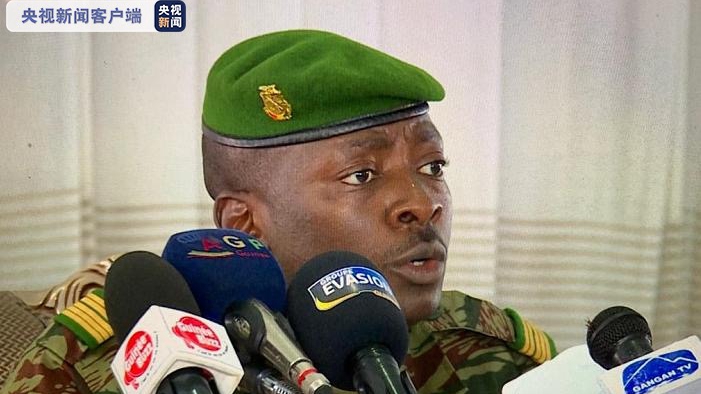 Guinea's military said on Saturday it would not bow to regional pressure and allow Guinea's President Alpha Conde, detained since his overthrow on September 5, to leave the country.

"It was important for the Economic Community of West African States (ECOWAS) to listen to the legitimate aspirations of the people of Guinea," said Colonel Amara Camara, a spokesman for a national committee established by the military.

The ECOWAS said Thursday that it has slapped sanctions on the Guinean military coup leaders and their relatives and demanded a short transitional period of no more than six months from the military leaders.