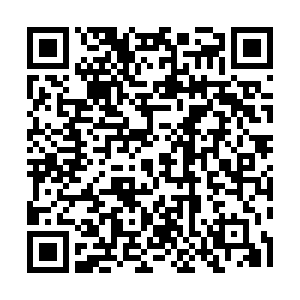 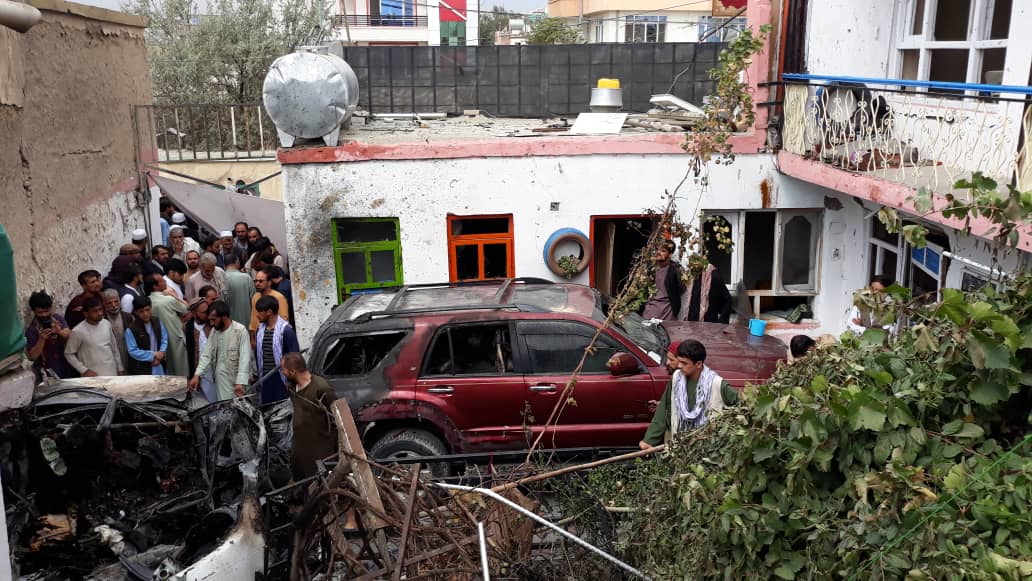 It was 30 years ago when a leading communication scholar published a seminal article looking at how the U.S. government and military can influence news coverage.

Robert Entman examined news reporting of two horrific events: the shooting down of a Korean Air Lines plane by a Soviet military jet in 1983 and the shooting down of an Iran Air flight by the U.S. military five years later. The events were eerily similar: Hundreds of innocent people died because a military leader authorized a strike on a passenger plane that had no chance to avoid its fate.

Entman found that the U.S. media accepted the U.S. government's assertions that immediately pointed the finger of blame directly at the Kremlin for the tragedy involving the South Korean plane. Five years later, they ascribed no such blame to the White House for the actions of the U.S. military. The media framed the story consistent with the narrative they had created about the two nations. The Soviet Union was an amoral country that placed no value on human life while the United States was led by honorable people who would never deliberately kill private citizens.

That academic study flooded my memory on Friday afternoon as I listened to a U.S. military general offer an apology for a late August strike in Afghanistan.

When a drone attack on August 29 led to the deaths of 10 people, including seven children, U.S. officials quickly called it a "righteous strike." They insisted the American military had authorized the attack after tracking Zamarai Ahmadi, who had driven a sedan around Kabul for hours before parking outside a supposed ISIS-K safe house. They further claimed that items being placed inside Ahmadi's car could be used in another terrorist attack against the U.S. military, who were bogged down at the Hamid Karzai International Airport trying to complete the massive evacuation of American diplomats and private citizens from the U.S. and Afghanistan. In truth, the items being placed in the car were nothing more than water jugs. 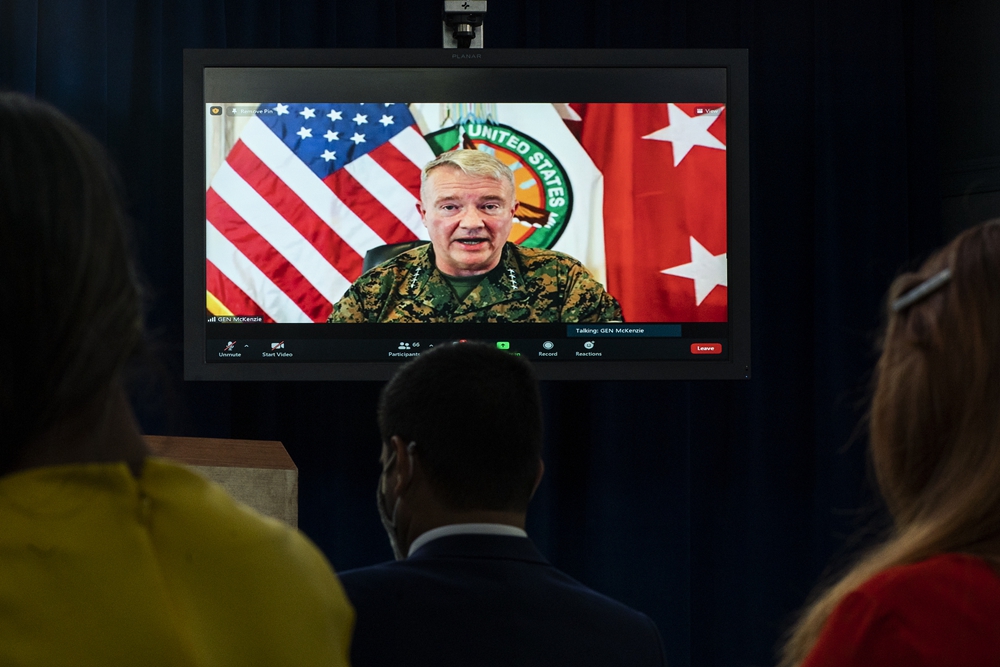 The U.S.-authorized strike happened just days after a deadly attack carried out by ISIS-K killed at least 170 Afghan civilians, and 13 U.S. service members, at the gates of the airport. The military increased the palpable fear throughout the city (and in the U.S.) by saying they believed ISIS-K would try to carry out further attacks before the evacuation efforts ended at the end of August.

As I listened to the news on Friday, I had a "here we go again" moment. The military was again apologizing profusely for a "horrible mistake." And I knew that at some point in the future the mainstream U.S. media would get in line and back the military's new narrative.

The irony was it was some of those same U.S. news agencies that had blown apart the "righteous strike" story, which forced the military to acknowledge the terrible error they had made.

The evidence that the U.S. military had made that "horrible mistake" began to be uncovered almost instantly. But the military remained silent, even though multiple news organizations had pieced together what had happened and demanded the military respond to it. The Washington Post reported Ahmadi was doing nothing more than carrying out "mundane errands against the backdrop of the city's humanitarian crisis" in the hours before he was murdered.

The general who issued the apology on Friday was already beginning to promote the "honorable America" theme. According to the Washington Post, "Gen. Kenneth 'Frank' McKenzie, who heads U.S. Central Command and had oversight of the Afghanistan mission as it came to an end last month, said Friday that officials were assessing whether anyone would be held responsible for the errant strike. The U.S. government, McKenzie added, is discussing 'ex gratia' payments to compensate the victims' families."

Of course, there will be investigations in Washington. Republicans will attempt to blame President Joe Biden for failed leadership, while Democrats will suggest in the chaos that was Kabul that decent men and women can do something that in hindsight was found to be wrong. There will be talk of filing charges against one or more people, but that will never happen. Promises will be made about being more cautious in the future. Life will carry on.

Now just imagine how official Washington would be reacting if a certain other country had murdered 10 people in cold blood. They would demand international investigations. They would quickly announce sanctions against multiple people. They would ask the International Criminal Court to uncover the truth. But none of that will be of interest because what happened in Kabul was just a "horrible mistake."