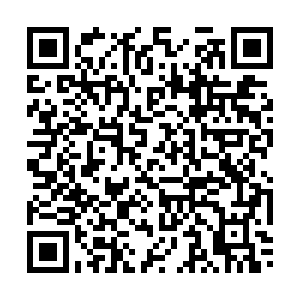 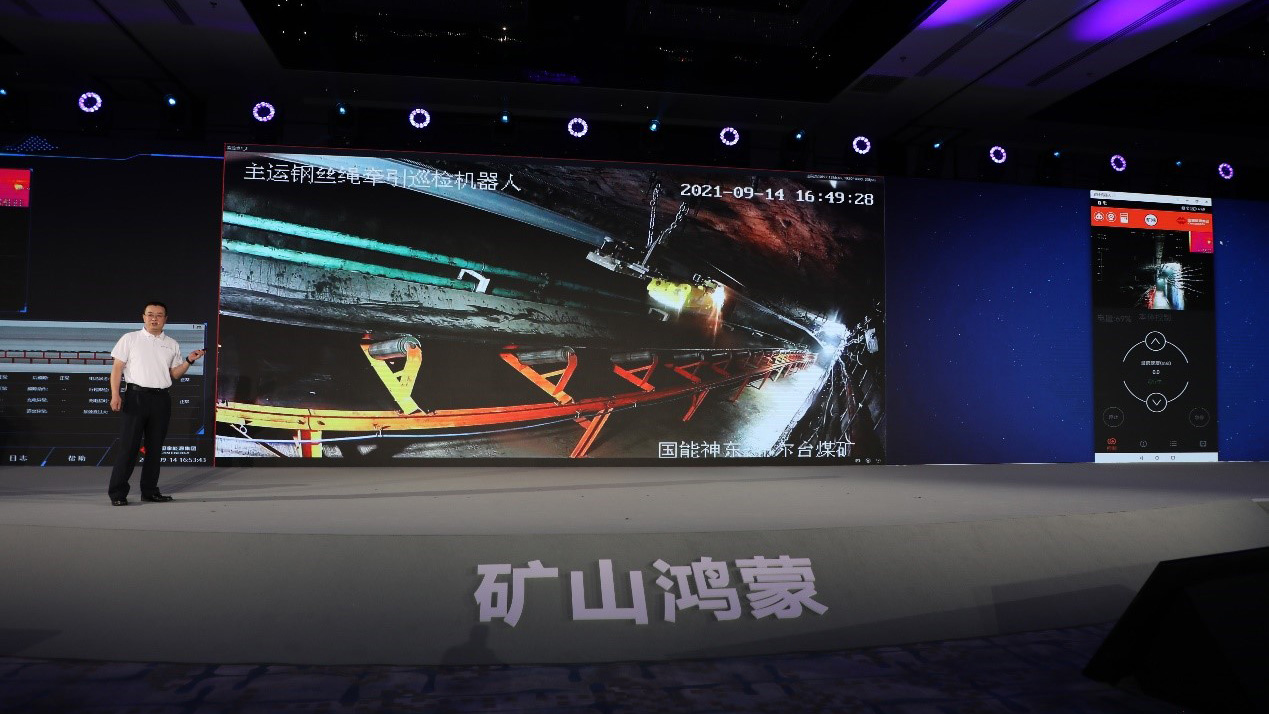 HarmonyOS, Huawei's replacement for the Android mobile operating system, has expanded its coverage from the consumer market to businesses with the launching of a new cooperation project with a coal company under China Energy to make mining faster and safer.

Huawei has claimed at various events that the HarmonyOS was initially created for the internet of things (IoT) devices instead of just smartphones, making it adaptable in IoT-heavy scenarios such as coal mines.

"The HarmonyOS is designed to fit in all scenarios," said Wang Chenglu, head of consumer AI and smart devices at Huawei.

A live demonstration was staged during the launching at which a manager from China Energy used his smartphone to remotely control several inspection robots in a mine.

"With HarmonyOS, we no longer need to reach for some physical buttons to get the job done," said He Haitao, deputy manager of China Energy's Shendong Coal Group. "That has brought us so much convenience."

He added that Shendong has equipped four mines with 20 kinds of IoT devices and they were working well.

Zhou Dechang, deputy head of the National Mine Safety Administration, expressed the hope that smart devices can reduce the time that miners spend underground and make their jobs safer.

Facing unfair political pressure from the U.S., Huawei is exploring different fields to expand its sources of income. And the coal mining industry, long thirsty for more automation, is among the first to reach out to the tech giant.

"It's necessary for the mining industry to adopt smart and digital solutions," Liu Feng, deputy head of China National Coal Association, said. "The cooperation between China Energy and Huawei is a brave endeavor to reach for a standard of next-generation mining."