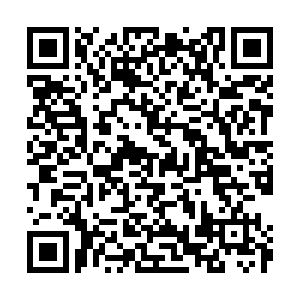 Do you know that red pandas were given the name "panda" about 50 years earlier than giant pandas?

Like their black-and-white counterparts, red pandas love bamboo, but they also eat fruit, flowers and eggs. It is said that the name panda comes from the Nepali word "ponya," which means bamboo or plant eating animal.

International Red Panda Day is celebrated on the third Saturday of September each year. Classified as endangered on the IUCN Red List, there are fewer than 10,000 red pandas living in the wild with the largest threats listed as poaching and loss of habitat. They are now under second-class state protection in China. 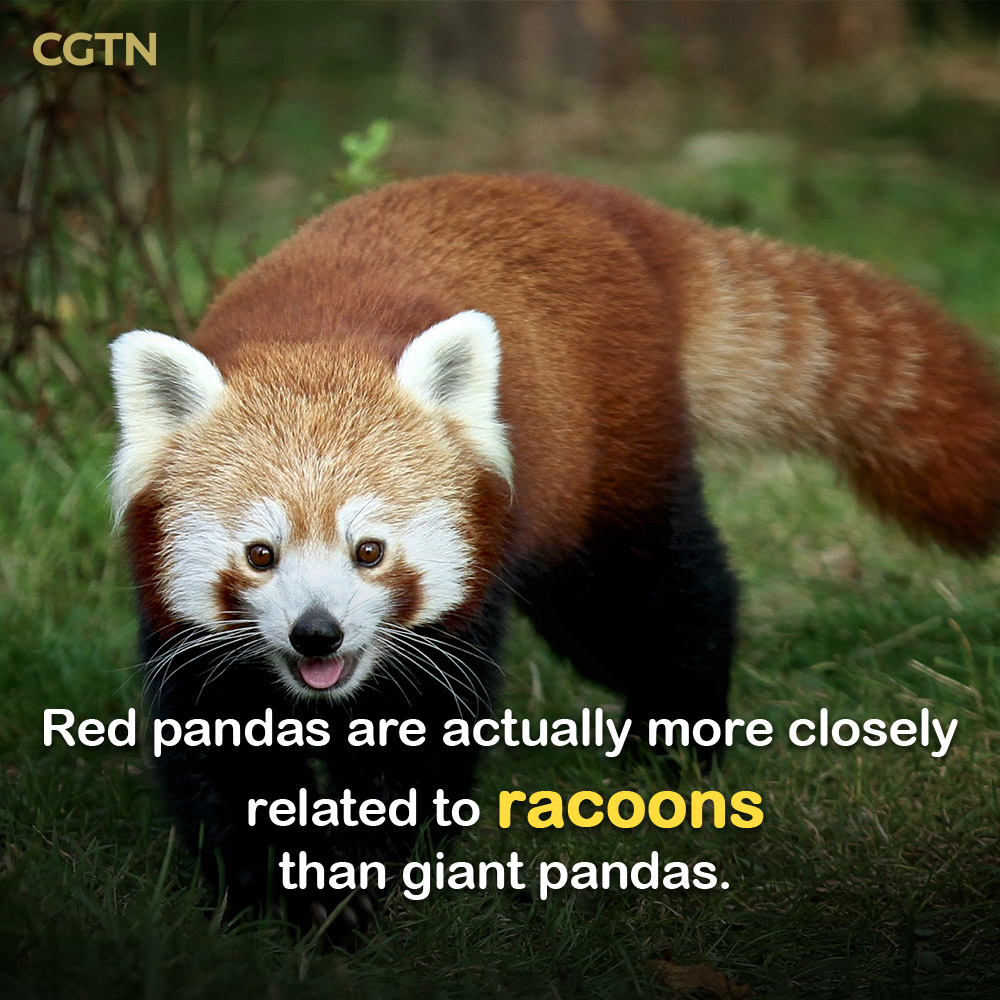 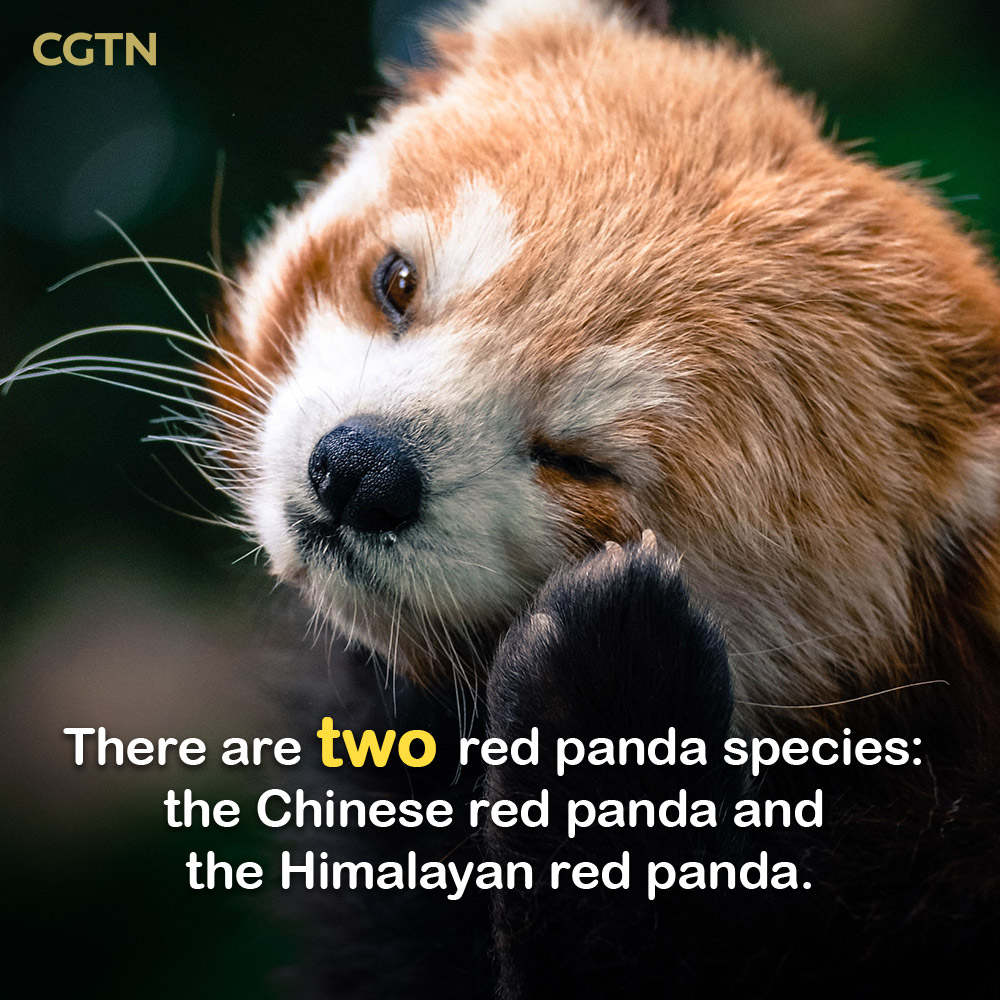 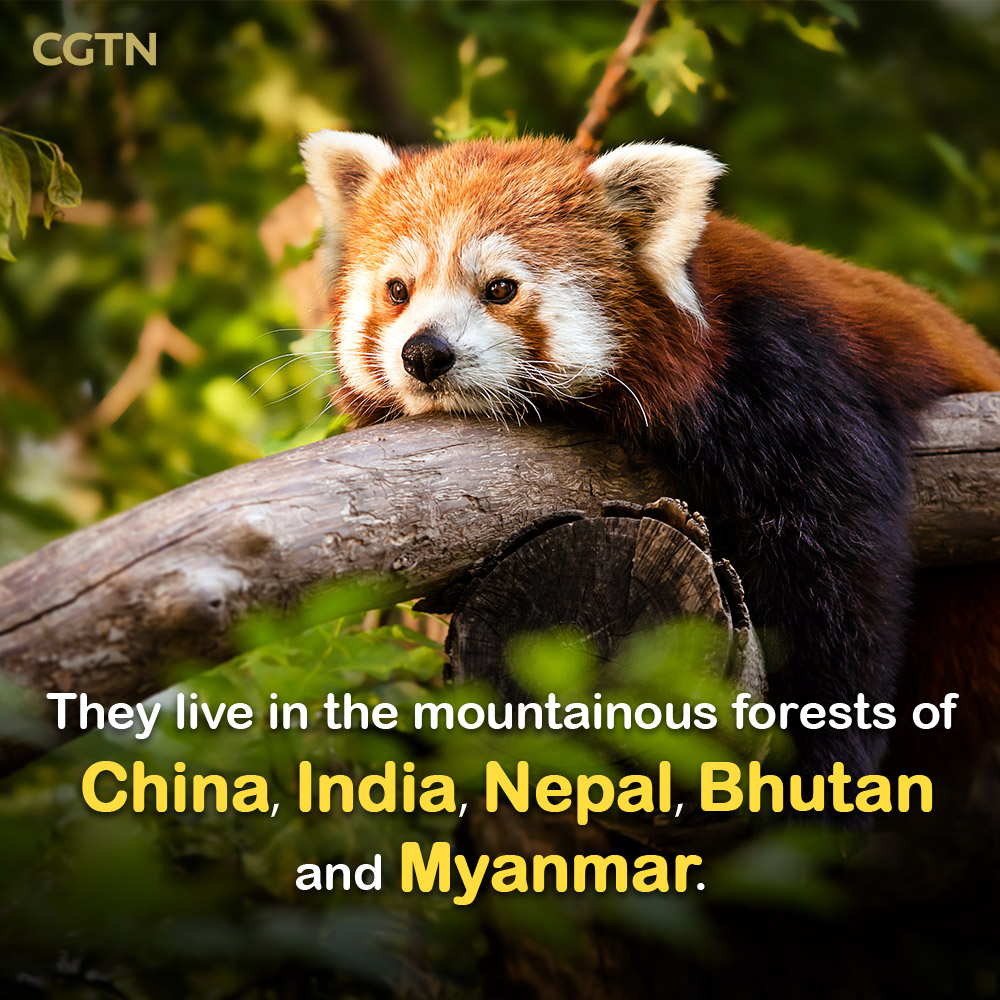 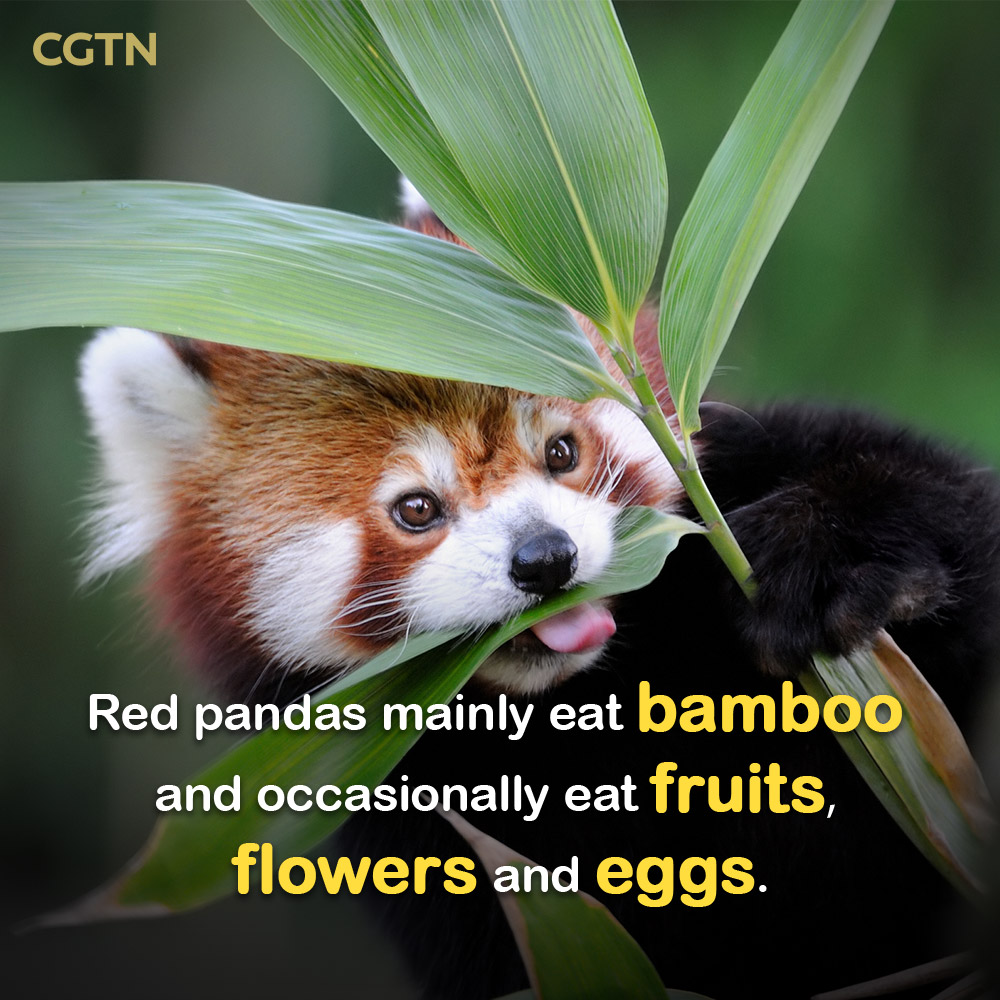 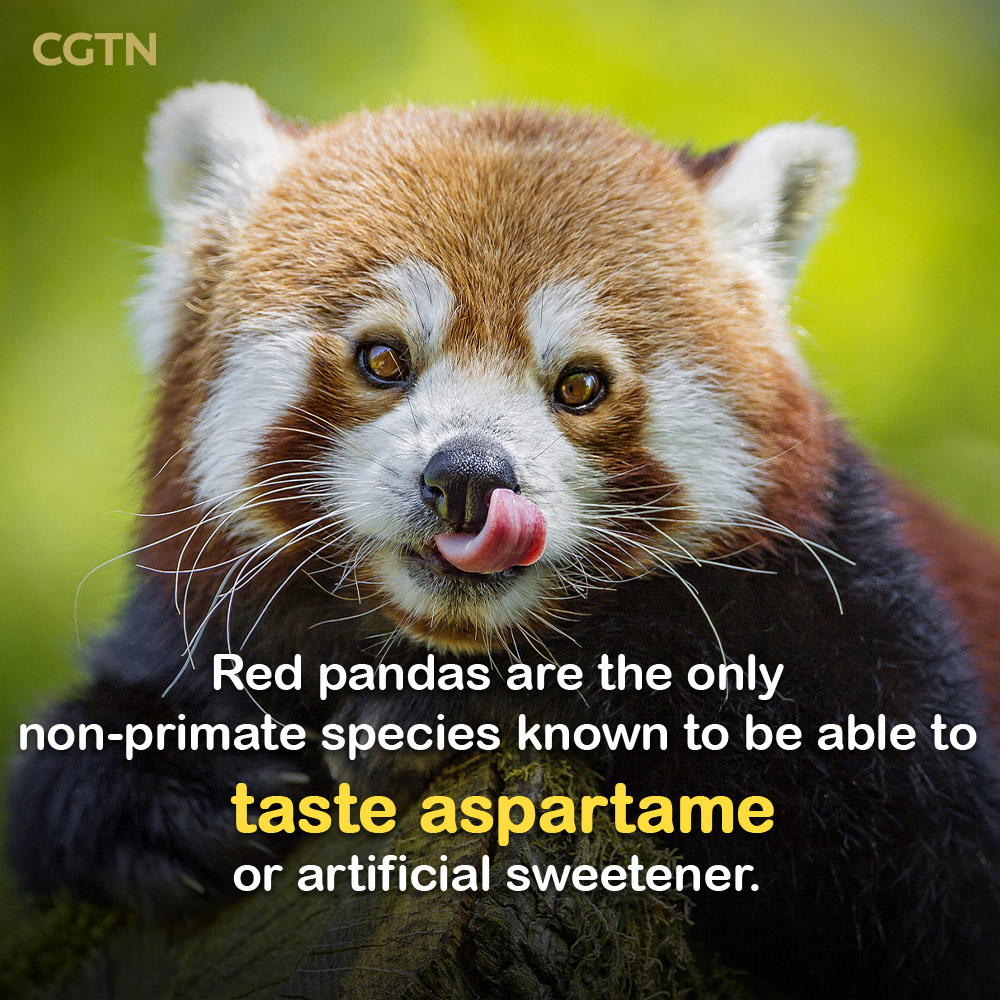 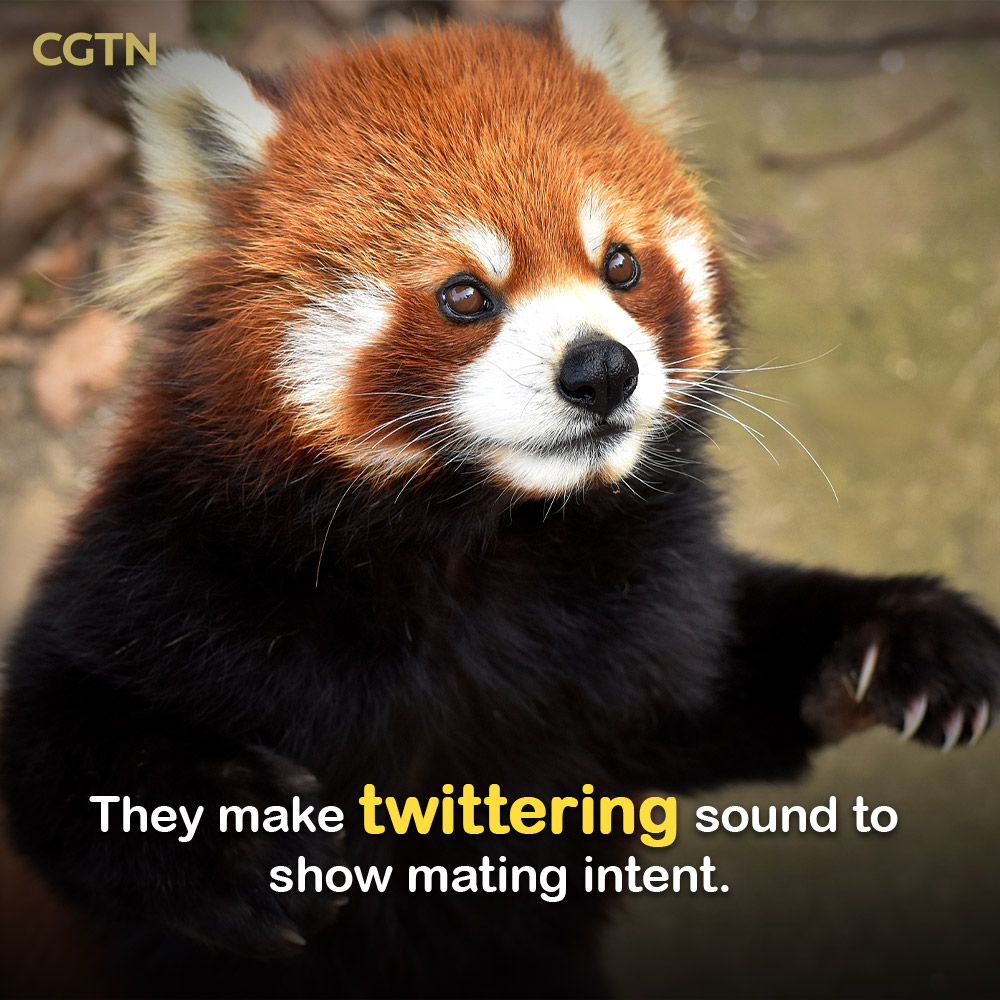 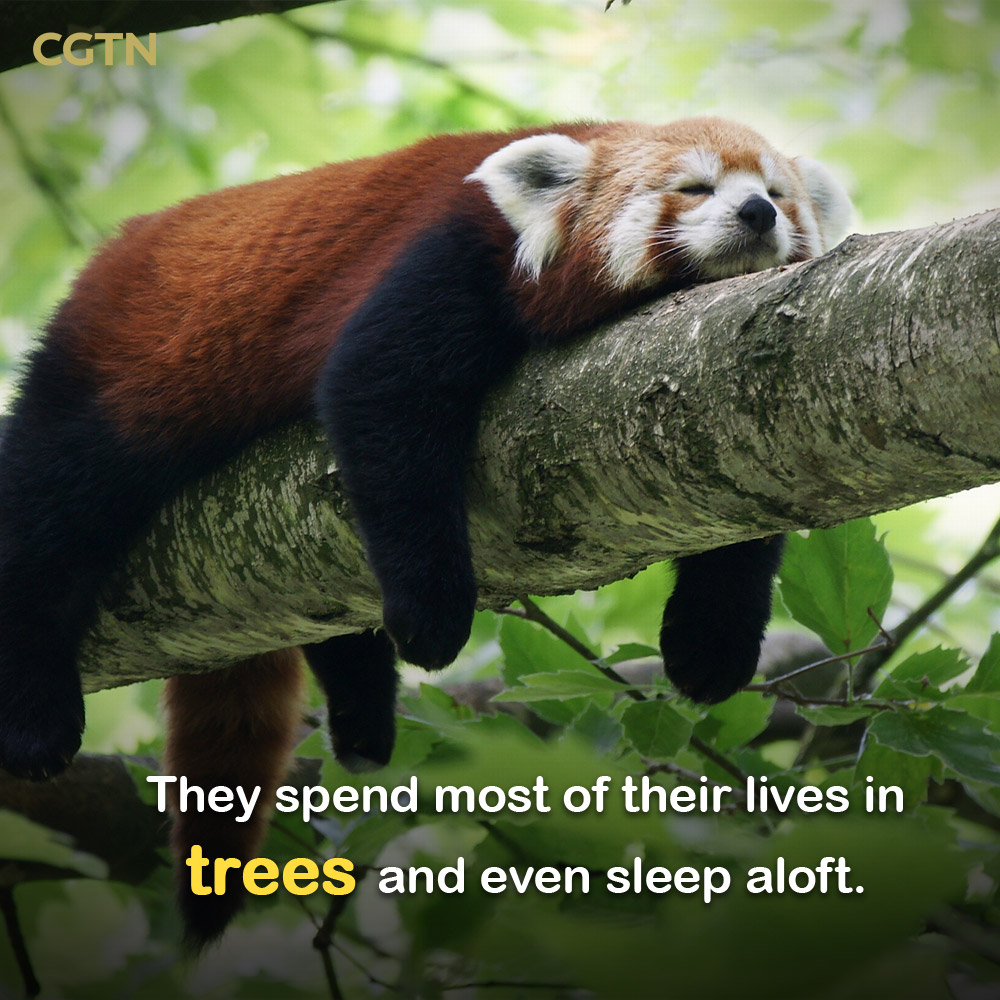 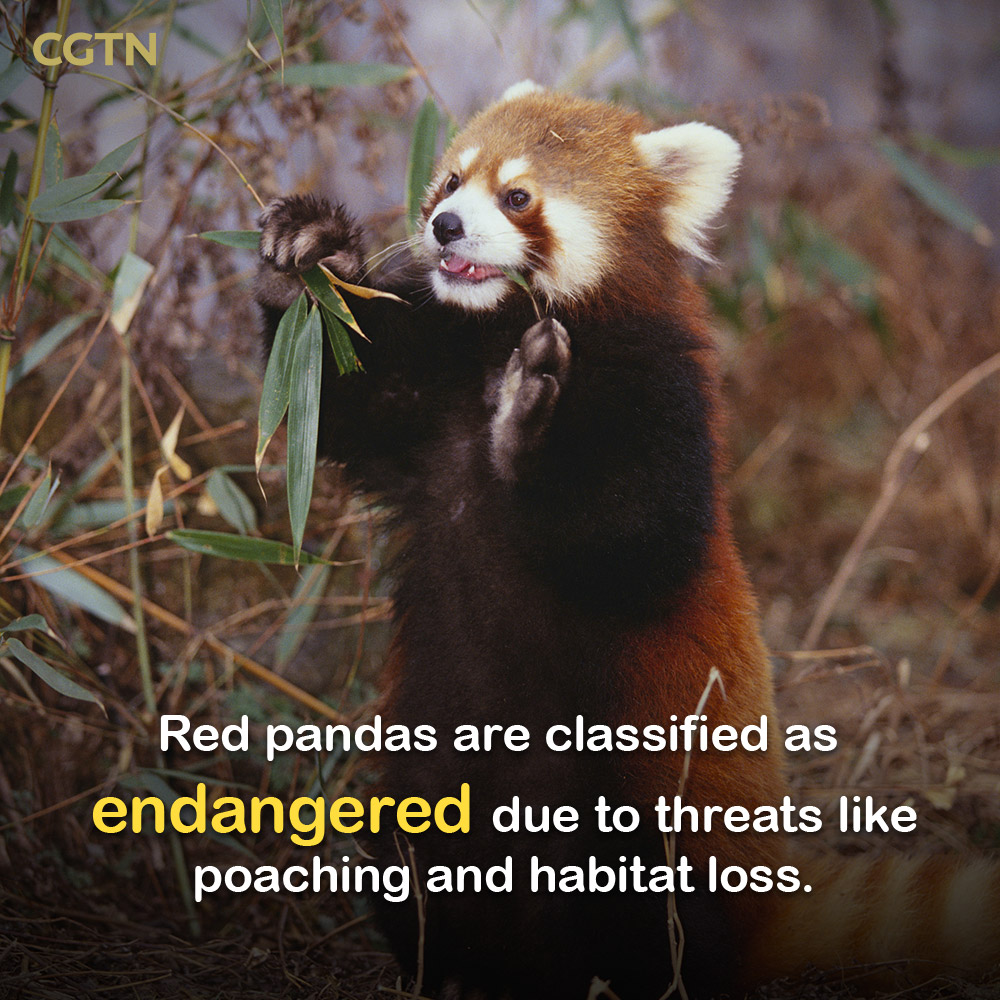 What you don't know about painted wolves

(All images via CFP, designed by CGTN's Liu Shaozhen)