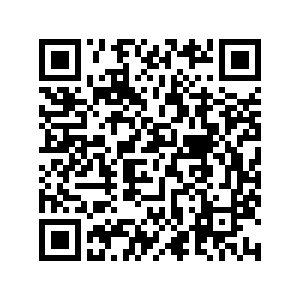 The Iraqi Joint Operations Command (JOC) on Friday said that the Iraqi and U.S. military agreed to reduce combat units in two military bases in Iraq by the end of September.

The agreement was reached during a meeting held on Thursday in Baghdad between an Iraqi committee headed by JOC's Deputy Commander Lt. Gen. Abdul Amir al-Shammari and a U.S. committee headed by Maj. Gen. John Brennan, commanding general of the U.S.-led coalition forces in Iraq, a JOC statement said.

The two sides agreed to reduce the combat units from the military bases in Ayn al-Asad in the Anbar province in western Iraq, and Erbil in the semi-autonomous region of Kurdistan in the north. The reduction of U.S. units will be completed by the end of this month, and the remaining units will be for support, equipment, and intelligence sharing purposes.