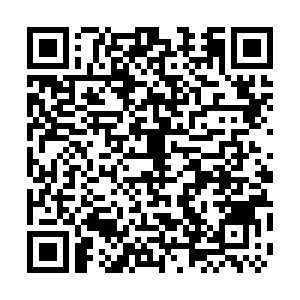 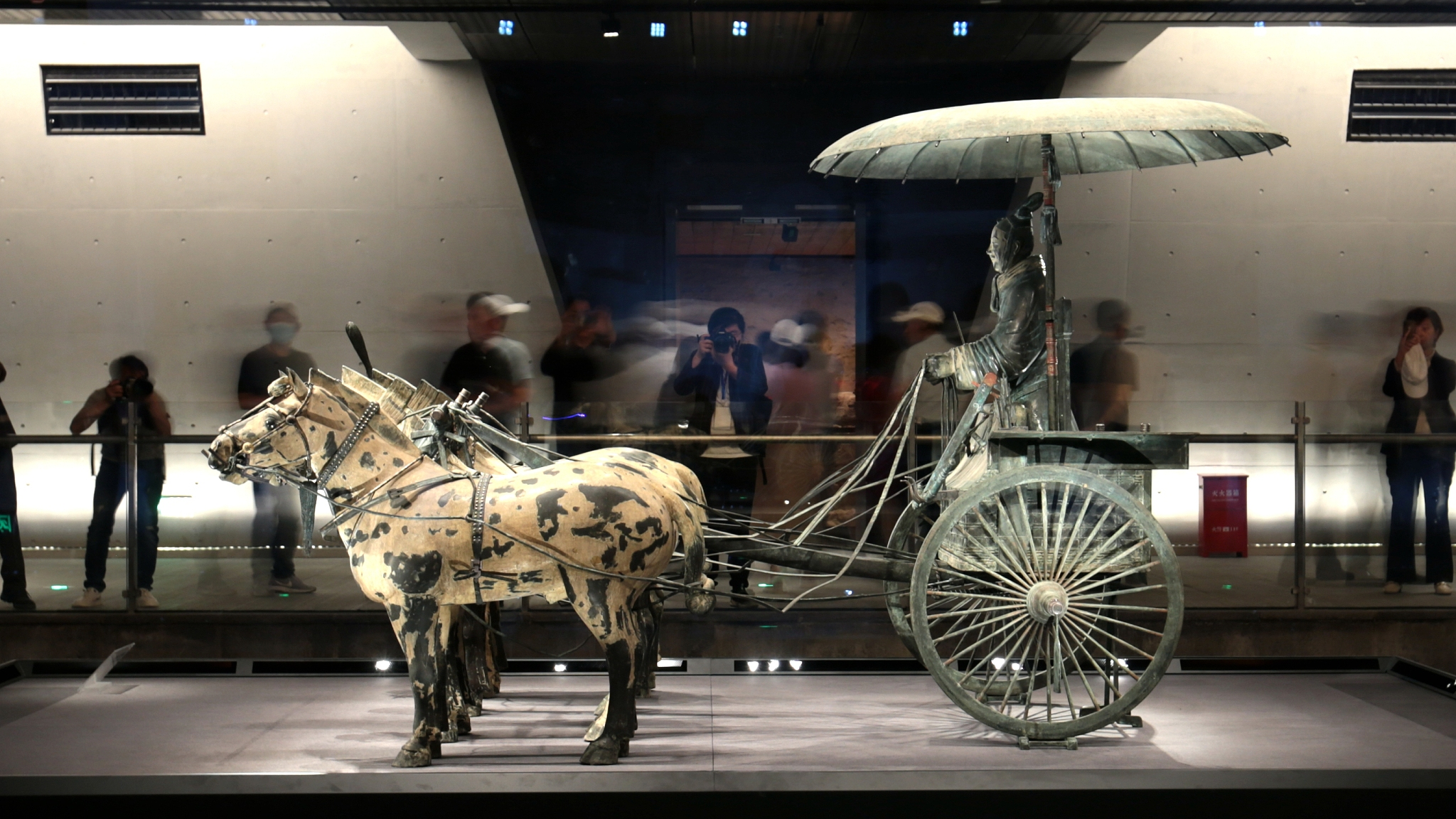 The mausoleum of the first Chinese emperor Qinshihuang reopened in northwest China's Shaanxi Province on Friday after doors were shut in July because of a COVID-19 outbreak.

The Emperor Qinshihuang's Mausoleum Site Museum will operate at a 30 percent capacity to control visitor flow after resuming operations, and tourists need to make online reservations in advance. Group tours are not allowed in for the time being.

One of the city's landmarks, the facility consists of the Terracotta Army Museum and Qinshihuang Mausoleum Ruins Park, spanning a remarkable area of 56.25 square kilometers, equivalent to 78 of Beijing's Palace Museums.

Discovered in 1974, the army of Terracotta Warriors was built by Emperor Qinshihuang of the Qin Dynasty (221 B.C.-207 B.C.), who is credited with unifying China. 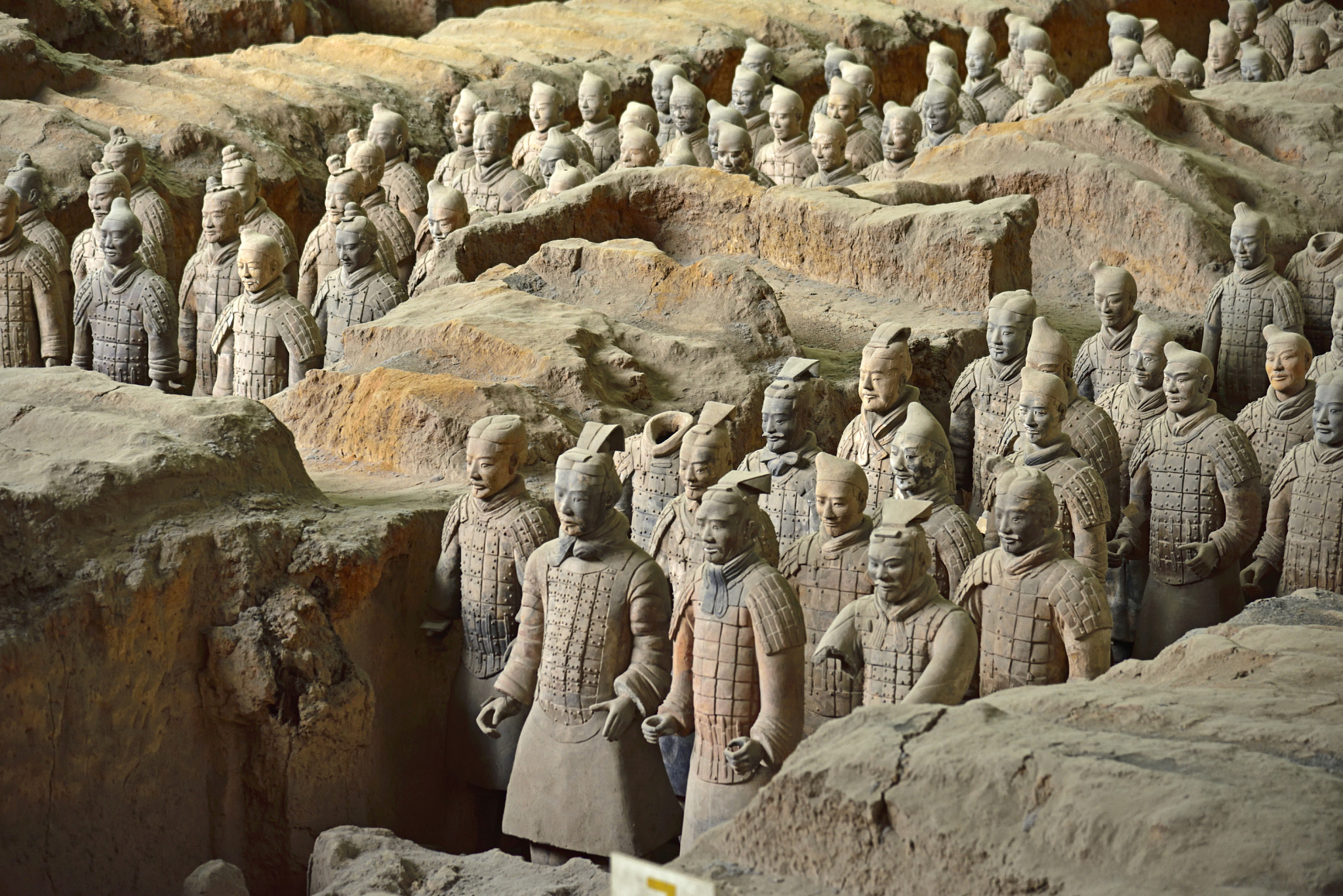 Inscribed on the UNESCO World Heritage List, the Mausoleum of the first Qin emperor is one of the largest and the most complex tombs of emperors in the world, attracting hundreds of thousands of tourists annually, who come to check a wide array of ancient treasures, such as horses, chariots, weapons, among other cultural relics.

The museum says it has received 9,029,070 visitors in 2019, surpassing the annual record of 9 million for the first time.

It temporarily closed its doors in late July after sporadic locally-transmitted COVID-19 cases were reported in several provinces in the country.

Other museums in the province, including the Shaanxi History Museum, have also reopened to the public recently.