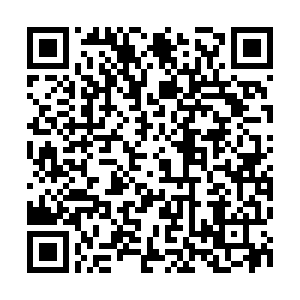 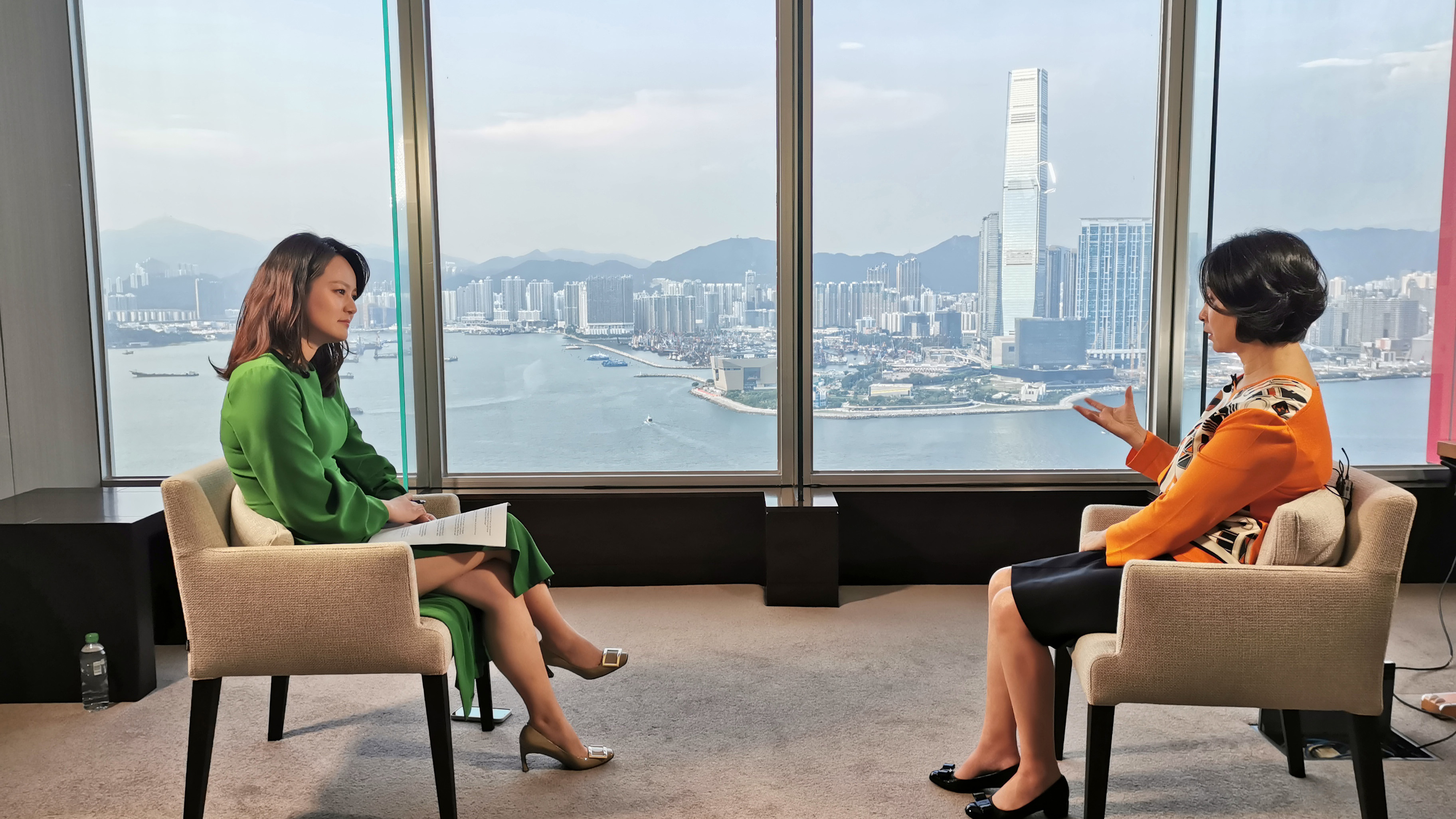 Prominent businesswoman Pansy Ho is an executive member of the All-China Women's Federation. She's running as a candidate for the fifth sector of the Election Committee of the Hong Kong Special Administrative Region (SAR) in Sunday's elections.

In an interview with CGTN, Ho urged Hong Kong's youth to embrace the opportunities offered by the dynamic growth of the Greater Bay Area (GBA).

CGTN: I have friends who have lived in Hong Kong for over a decade now are thinking of moving back to the mainland. At the same time, many Hong Kong people who hold BNO passports are also considering leaving Hong Kong as well. What does this say about Hong Kong's future?

Pansy Ho: I've seen Hong Kong people leave and come back a few times over already in the past even century. By the way, Hong Kong is a place for transient. That makes Hong Kong unique and that makes Hong Kong a metropolitan. Our doors are always open and people can elect for themselves.

When they see that there is indeed going to be proof for success opportunities, people will come. Right now, we are in maybe a bit of a aftershock. We are being very frank and pragmatic, 2019 has come to actually shaken a lot of people from different sectors and different age groups. We need to re-instill the level of confidence.

When you say there are people leaving, I also have been very busy when a lot of my foreign friends who even just heard about this and have actually not been to either of these Greater Bay Area cities, Hengqin or Qianhai, became so excited that they all are now asking me all these questions about "So what does that mean? Right? Does that mean we can now go and set up shops?" Now we are basically given a leash of new hope with something that is very palatable. We're not talking about going up to space. We're talking about something that is really already there.

CGTN: Beijing's plan on Qianhai and Hengqin, to boost the development within the Greater Bay Area. What do you think people from Hong Kong and Macao can benefit from the plan?

Pansy Ho: Hong Kong and Macao are limited in terms of land, even just very basically our land supply. If we need to build new sectors, where do you go? The first year are all the professionals involving in architecture, engineering accounting, legal and also of course general procurement and logistics, services. So this is like the building bricks of a blueprint of forming a new cosmopolitan. Here we are talking about Hong Kong people and Macao people respectively can become these builders. We are being asked, we're in fact being invited and asked to actually go in and orchestrate this plan. How can you ask for more? You're not just being a contractor. You are the one who is going to draw up the plan.

Any young people today, in my opinion, in Hong Kong and Macao should quickly embrace this opportunity. But in order to do so, we need to also embrace not just the dream, we need to form the consensus, without which you cannot just take the benefit without delivering your own responsibilities.