Download
Pet insurance demand rises, but growth not as fast as expected
By Chen Tong 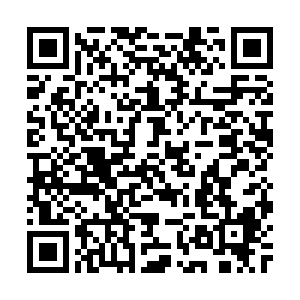 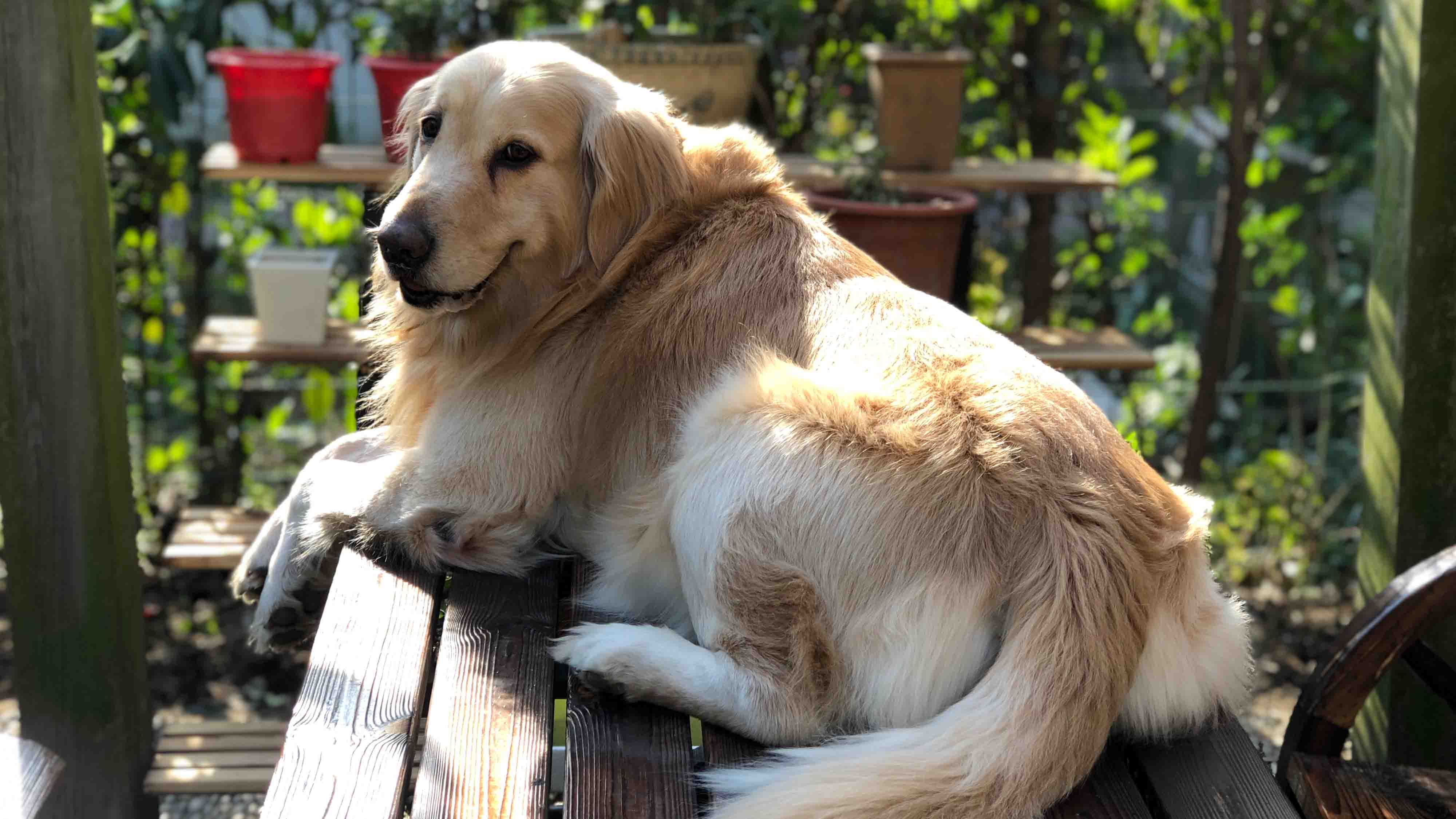 Nine-year-old Baobao is not an expensive breed, but that hasn't stopped his owner from giving him all the love and attention.

Last year, Baobao's owner bought him a pet insurance – a little more than 800 yuan (about $124 dollars) a year – to cover common diseases and accidental injuries.

"Baobao caught Canine distemper when he was young and that cost me over 10,000 yuan (about $1,550 dollars). So, buying a pet insurance can help alleviate the financial pressure," said Baobao's owner Yan Ge.

Pet insurance compensates between 20 and 40 percent on average, of the medical payment. In fact, this type of insurance is not a new thing – it was first introduced in China in 2004.

The pet insurance industry has been growing in the Chinese market for nearly a decade. Though the demand exists, it is still relatively small.

In Zehang Pet Hospital in downtown Hangzhou, pets that have their own insurance only account for a minor proportion of the total number of pets that get treatment.

"Some 10 to 15 percent of the pets have insurance. Their owners are mostly young women," said Chen Hao, Head of Zehang Pet Hospital.

In Sweden, pet insurance coverage rate is deemed at 40 percent, the highest worldwide. However, the rate in China is only one percent. Chinese families are keeping more pets, but most of them know little about where and how to get such contracts.

Insurance companies are trying different methods to attract more customers. Last year, ZhongAn Online Insurance introduced a new technology to make it easier for people to buy insurance plans. Pet owners only need to upload their pets' pictures and the company will then set an ID for the pets by analyzing their nose print.

"Customers need to upload three photos – the pet's front face, full body and a picture of the owner with the animal. The accuracy rate of nose print detection is above 99 percent," said Li Shuang, product manager of ZhongAn Online Insurance.

Whether this strategy could further boost the demand remains a question. ZhongAn insurance's fiscal report shows that the premium of pet insurance grew by 60 times (annually) in the first half of 2021, serving more than one million pet owners. This figure is however still not ideal for China where 100 million pets currently live.