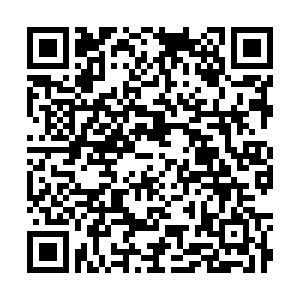 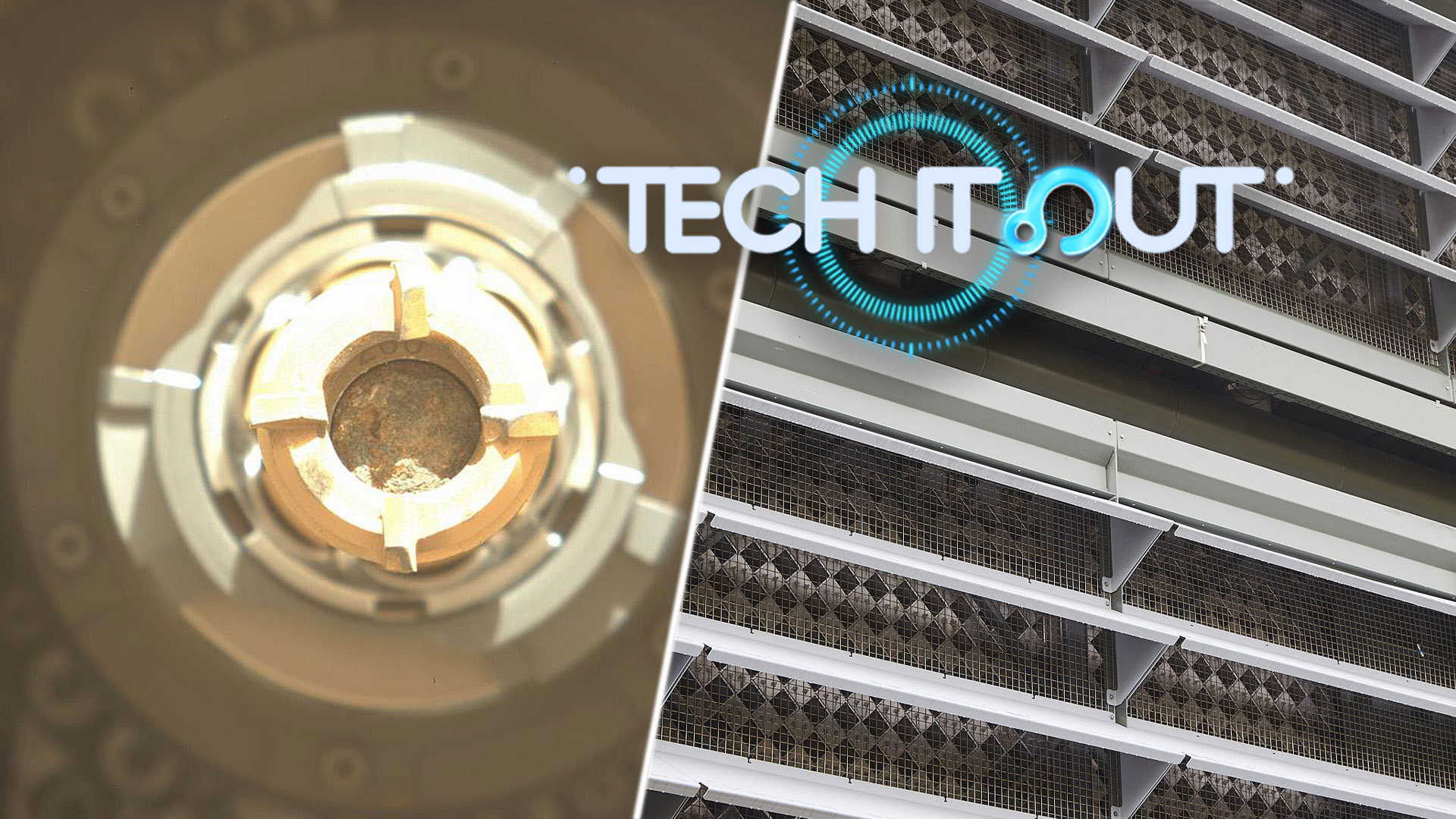 In this week of Science Saturday, we look at the latest news in science and tech fields, ranging from new Martian discovery to the launch of the world's largest observatory.

NASA rover Perseverance collects the first Martian rock sample. This marks the first such mineral sample obtained from the surface of another planet. Scientists say the rocks reveal a potentially habitable sustained environment, which showed volcanic activity and periods of persistent water. Two future missions to Mars are planned to retrieve those specimens in the next decade and return them to Earth where they will be examined for the first conclusive proof that life existed beyond Earth.

The date is set! December 18 this year. That's when NASA plans to launch its James Webb Space Telescope. It's an expensive project in the making that saw several delays. When it finally reaches its destination, it promises to offer an unprecedented look at the universe that'll help us better understand its origins and our place in it. The infrared telescope features a 6.5-meter primary mirror, comprised of 18 separate segments that will unfold once in space. James Webb will be the largest observatory ever to be put in orbit.

A factory in Iceland is turning carbon dioxide into rocks. It's the largest plant of its kind in the world. It can suck carbon dioxide out of the air. And the rocks are stored at a depth of one thousand meters underground, where they're mineralized. The estimated construction cost is around $10-15 million. The plant is capable of converting four thousand tones of carbon dioxide per year at capacity. That's equivalent to the combined annual emissions of nearly 870 cars.

Chinese archaeologists restore ancient silk fabrics from the Sanxingdui Ruins site in southwest China's Sichuan Province. This is the first time that silk and textile residue has been unearthed at the site, which dates back to the ancient Kingdom of Shu, as early as the 12th century BC. Researchers say the discovery advances the origin of silk in the Sichuan Basin to over 3,000 years ago. The new findings also indicate the Shu Kingdom was one of the most important origins of silk in ancient China.