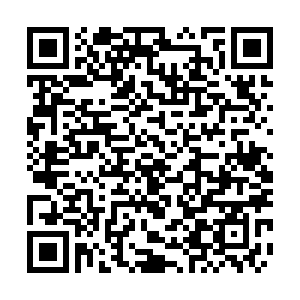 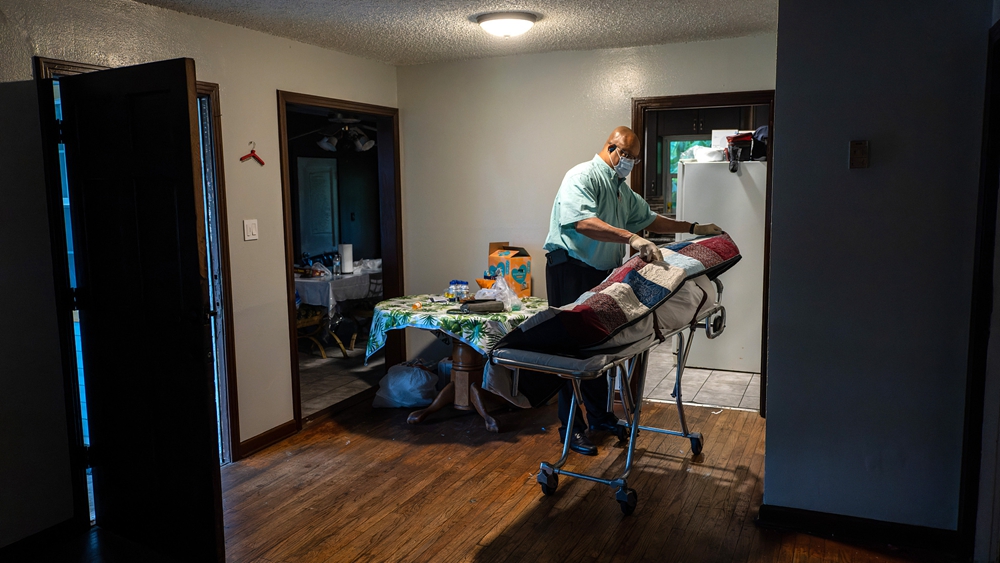 A funeral home worker covers the body of a female patient who died at home of COVID-19, before transporting her, in Houston, Texas, U.S., September 13, 2021. /CFP

A funeral home worker covers the body of a female patient who died at home of COVID-19, before transporting her, in Houston, Texas, U.S., September 13, 2021. /CFP

Surges in coronavirus cases in several U.S. states this week, along with staffing and equipment shortages, are exacting a mounting toll on hospitals and their workers even as the number of new admissions nationwide ebbs, leading to warnings at some facilities that care would be rationed.

Montana, Alaska, Ohio, Wisconsin, and Kentucky experienced the biggest rises in new COVID-19 hospitalizations during the week ending September 10 compared with the previous week, with Montana's new hospitalizations rising by 26 percent, according to the latest report by the U.S. Centers for Disease Control and Prevention (CDC) on September 14.

In Alaska, the influx is so heavy that the state's largest hospital is no longer able to provide lifesaving care to every patient who needs it due to the influx of COVID-19 hospitalizations, according to an open letter from the medical executive committee of Providence Alaska Medical Center this week.

"If you or your loved ones need specialty care at Providence, such as a cardiologist, trauma surgeon, or a neurosurgeon, we sadly may not have room now," the letter read. "There are no more staffed beds left." 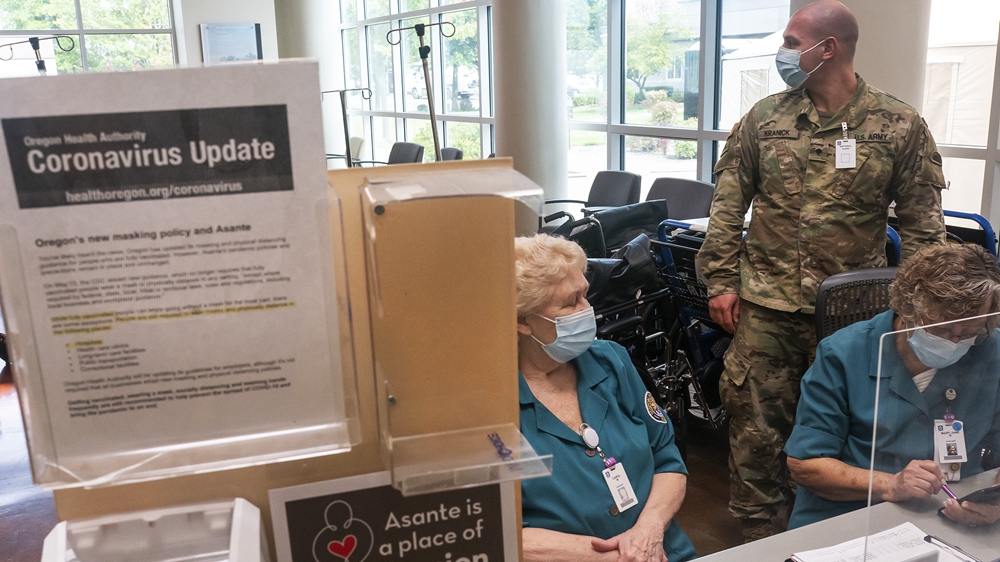 Some hospital workers have become so overwhelmed by the fresh wave of COVID-19 cases – a year and a half after the pandemic first reached the United States – that they have left for jobs at retailing and other non-medical fields, Nancy Foster, vice president of quality and patient safety the American Hospital Association, told Reuters.

At the same time, distribution and other issues are leaving some hospitals short of oxygen supplies desperately needed to help patients struggling to breathe, Foster said.

On Friday, the hospital association held a webinar for its members on how to conserve oxygen, an effort to address a 200 percent jump in demand at many hospitals, she said.

While there are some breakthrough cases among the vaccinated, Foster said most of the hospitalizations were among the unvaccinated.

On September 16, 1,855 Americans died of COVID-19 and 144,844 new cases were reported, according to a Reuters analysis of state and county data. Both trend lines have been increasing in the United States overall since hitting their lows this summer in July and June, respectively.