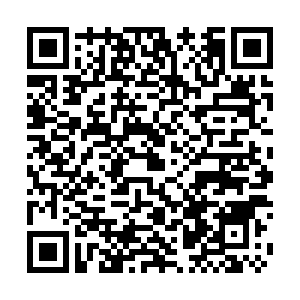 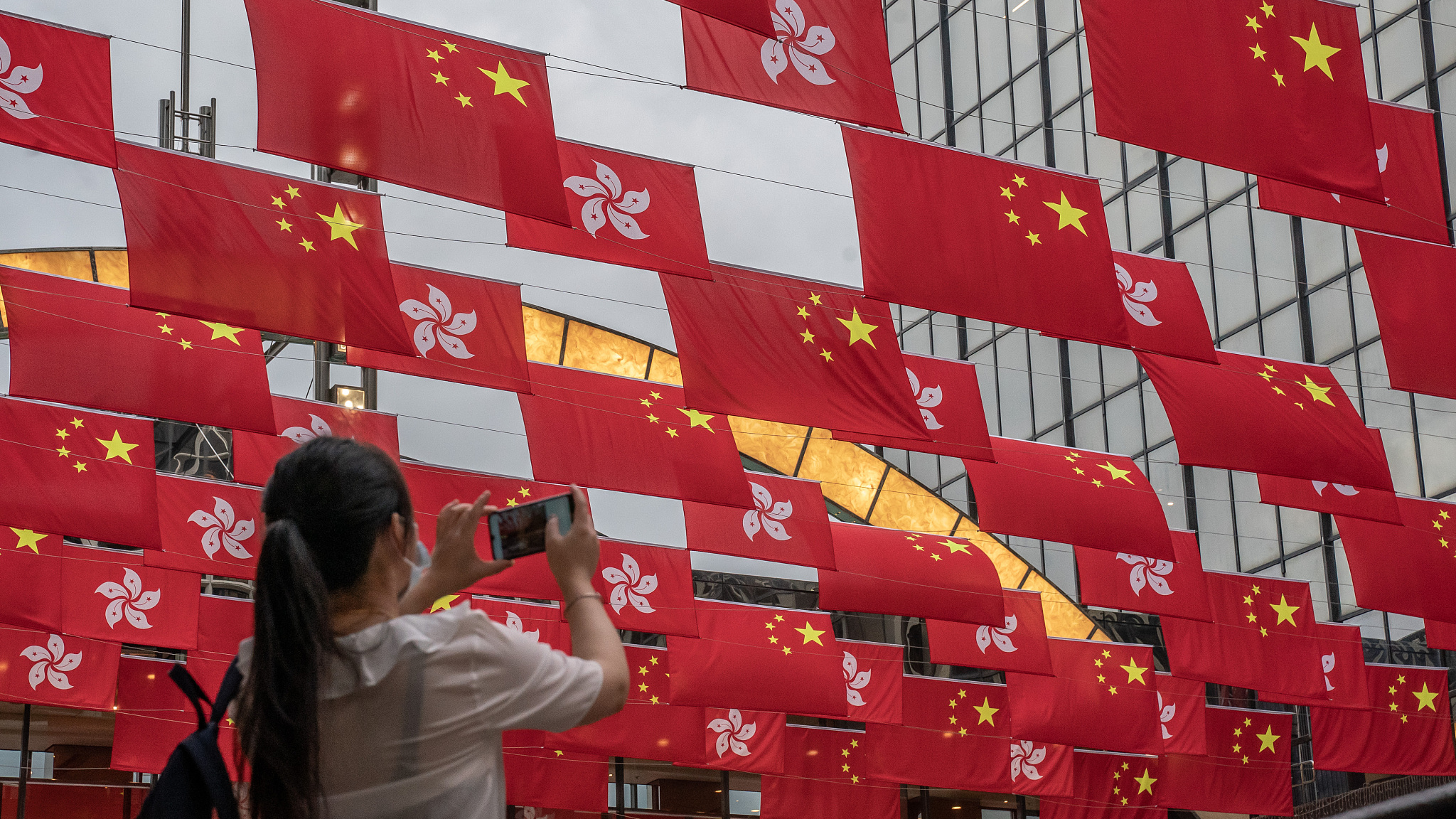 The 2021 Hong Kong Election Committee will be chosen on September 19. This will be the first election in the city under the new rules coined by the National People's Congress (NPC) and its Standing Committee that will directly impact the ensuing two pivotal elections: the Legislative Council election on December 19 this year and the Chief Executive election on March 27 next year.

According to the newly revised Annexes I and II to the Basic Law of the Hong Kong Special Administrative Region (HKSAR), the new Election Committee (EC) will be composed of 1,500 members, who must be Hong Kong permanent residents. Besides, under the Improving Electoral System (Consolidated Amendments) Ordinance 2021, which was introduced by the Government of the HKSAR and came into effect on May 31, 2021, the EC will be responsible for nominating candidates for the Chief Executive and Legislative Council elections.

After years of stagnation, turmoil and unrest, Hong Kong eventually makes peace with itself. The territory's future will hinge upon the upcoming elections, which will decide who governs Hong Kong in the years to come, and without doubt, will also be a far cry from previous polls for the following two reasons.

First, the positions are only reserved for competent "patriots," Under the new principle of "patriots governing Hong Kong," those unpatriotic Legislative Council candidates will be weeded out and "pawns of anti-China forces" will be knocked out once and for all, according to Wang Chen, vice chairman of the NPC, when he explained the improvement of the electoral system.

Indeed, the enlarged Election Committee comprising five sectors and 23 subsectors has been filled uncontested with 1,084 members, leaving only 364 seats open for competition among 412 candidates. And compared with Election Committee polls held in 2016, there will be fewer seats and a reduced electorate, resulting in lower intensity of competition.

Yet it is by no means an unfair election. For one thing, there are still seats open for the opposition parties – as long as they pledge allegiance to the Special Administrative Region and the Basic Law, and do not harm the country and the region. For another thing, competence is still required in the contest and no seats are reserved for self-styled patriots of questionable competence. 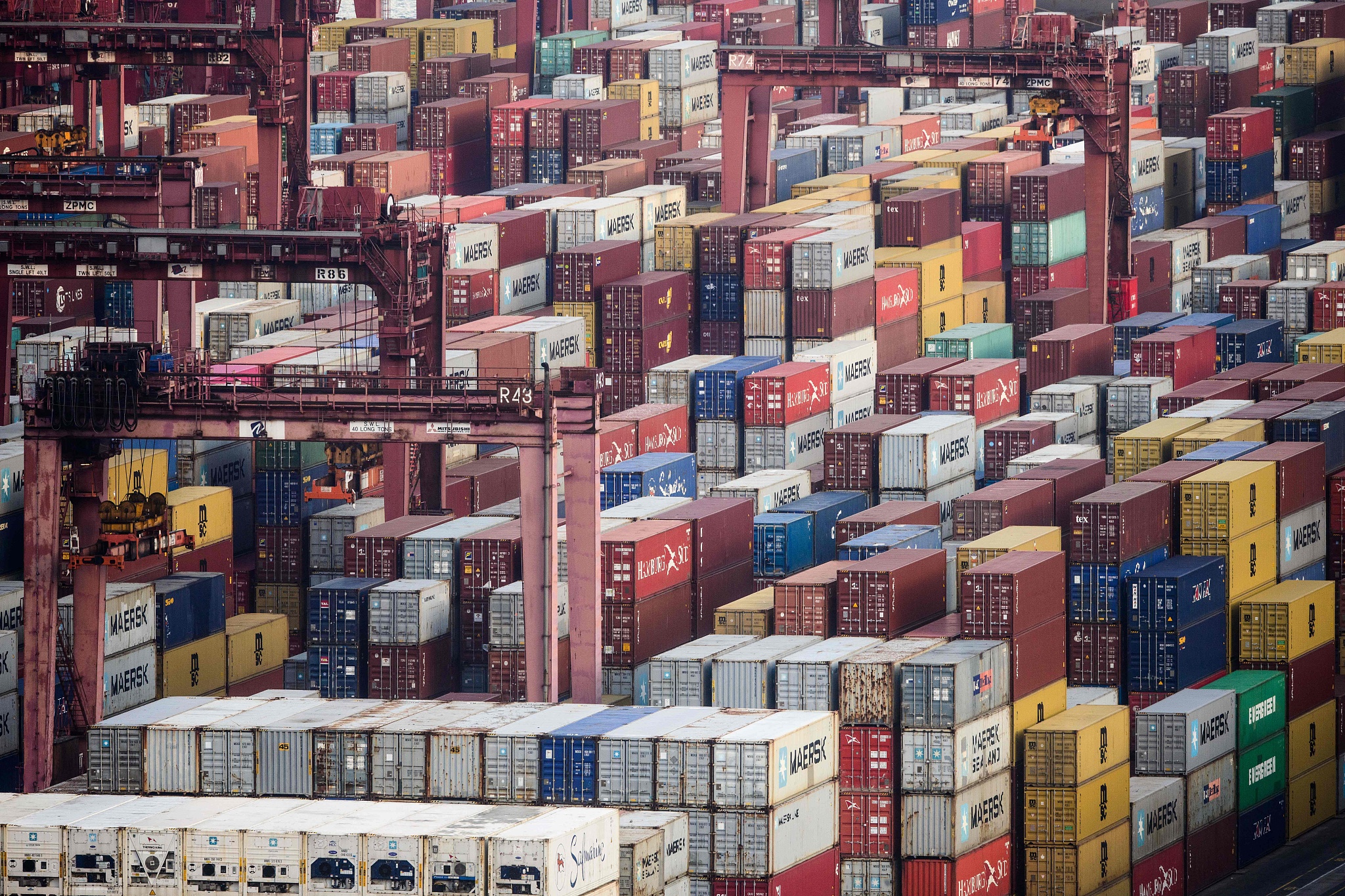 Cargo containers are stacked at the Kwai Tsing Container Terminals in Hong Kong, China, May 12, 2021. /VCG

Cargo containers are stacked at the Kwai Tsing Container Terminals in Hong Kong, China, May 12, 2021. /VCG

Secondly, the election will further cement the ties between Hong Kong and the Chinese mainland. The imminent polls will make a strong connection with the grassroots of the territory by drawing members from all walks of the society – they will come from various associations, organizations and corporations. The new Election Committee will therefore better represent the 7.4 million residents of Hong Kong and be more concerned with the city's well-being and future.

In this light, the new Election Committee will for sure set aside political disagreements but prioritize economic development, which will prompt Hong Kong to forge its own future within the PRC's constitutional parameters and establish more conducive interplay with the mainland.

It should be clear the Election Committee polls will be merely the first step to rebuild Hong Kong's governance team. If they are run well, the two vital elections for the Legislative Council and the Chief Executive respectively will follow smoothly, with competent and patriotic candidates being elected to govern the HKSAR. The ongoing election reform will foster a new political environment for the city – the logic behind the political game of this former British colony will be significantly revised and a new beginning is now unfolding.