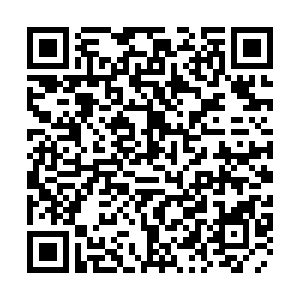 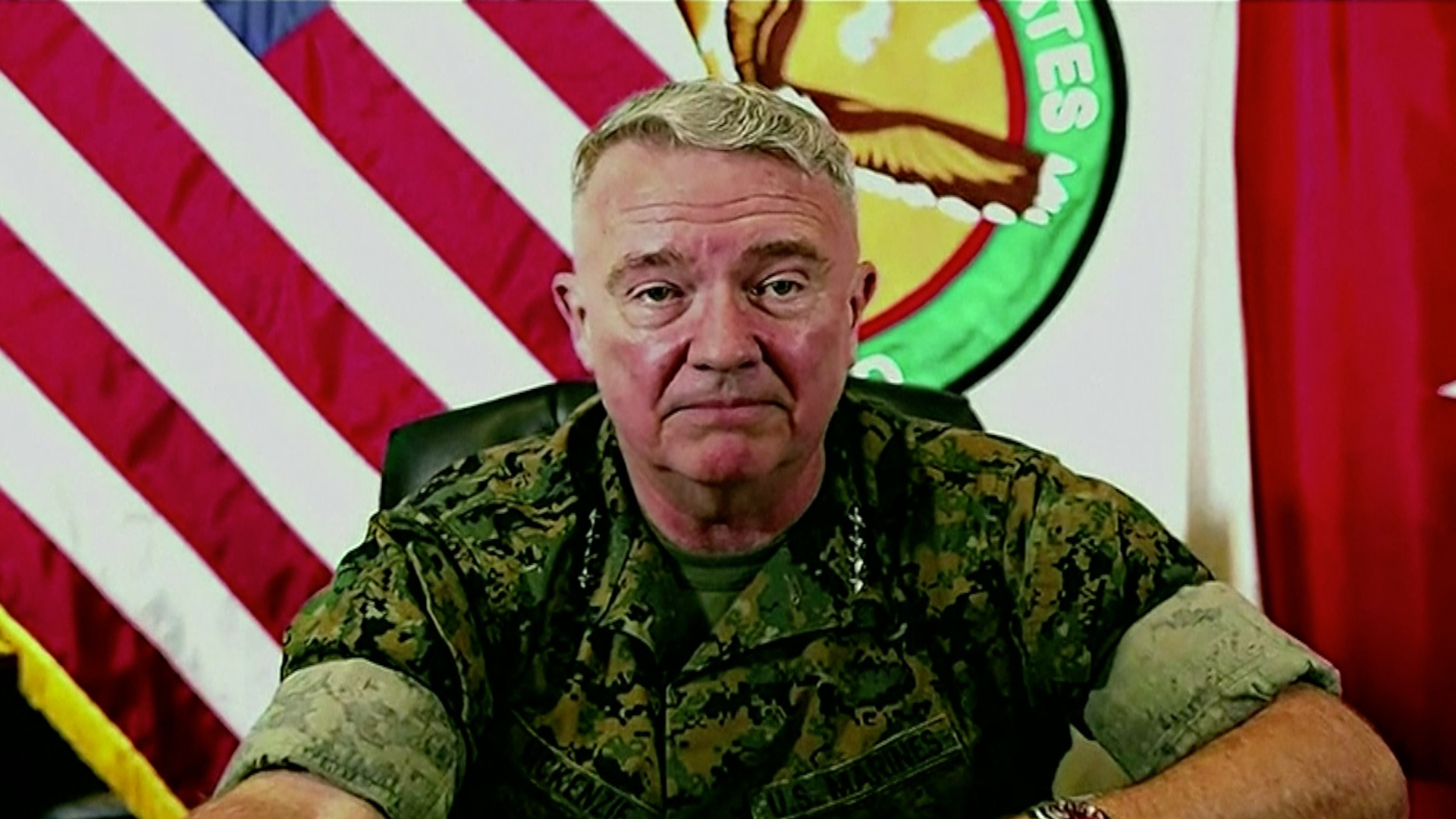 The Pentagon retreated from its defense of a drone strike on August 29 that killed multiple civilians in Afghanistan, announcing on September 17 that a review revealed that only civilians were killed in the attack, not an Islamic State extremist as first believed. "The strike was a tragic mistake," Kenneth McKenzie, commander of U.S. Central Command, told a Pentagon news conference. McKenzie apologized for the mistake and said the United States is considering making reparation payments to the family of the victims.