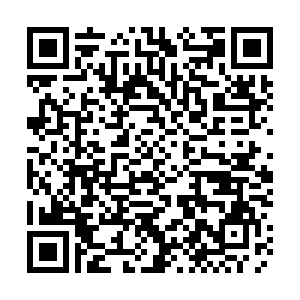 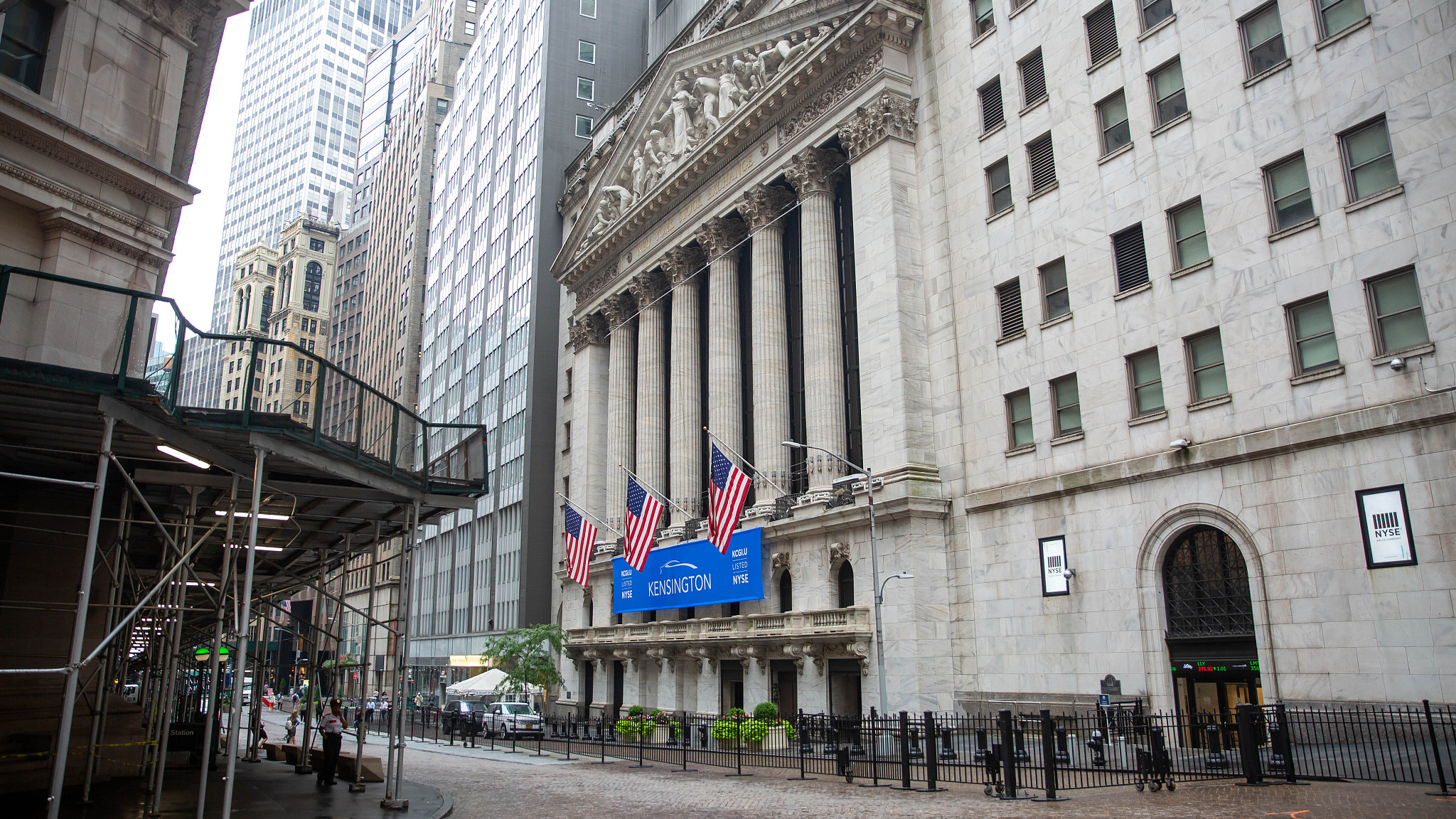 The Nasdaq was the worst performer among the main U.S. indexes and was set for its worst day since late July as a batch of strong economic readings encouraged investors to pivot into economically sensitive sectors and out of tech this week.

"(It was) a volatile week and a return to value outperformance as 'buy the dip' sentiments took hold, but not enough to rescind the recent market weakness," said Louise Dudley, global equities portfolio manager at the international business of Federated Hermes.

The three major indexes are now set for weekly losses, with the S&P 500 headed for its worst two-week performance since late February.

Concerns that a potential hike in corporate taxes could eat into earnings also weighed on markets, as leading Democrats sought to raise the top tax rate on corporations to 26.5 percent from the current 21 percent.

"We anticipate large cap volatility as changes to U.S. corporate tax rates play a role going forward as the two sides negotiate, particularly for the 'low tax' sectors implicated such as tech and biotech, and companies with hefty international revenues," Dudley said.

Focus is now on a meeting of the Federal Reserve next week, with investors debating if a batch of strong economic data this week could spur the bank into shortening its timeline for reducing monetary stimulus.

Thursday's data showing an unexpected rise in retail sales came on the heels of a steady factory activity reading and a cooling in inflation, suggesting the U.S. economic recovery was resilient despite a recent rise in cases of the Delta COVID-19 variant.

Analysts said the S&P 500 was trading close to its 50-day moving average, which tends to be a big support for the index. Essentially, Friday's losses could lead to a rebound next week.

The simultaneous expiration of stock options, stock index futures and index options contracts later in the day, known as triple witching, is also expected to cause volatility through the trading session.

Among other movers, vaccine makers Moderna and Pfizer fell amid an ongoing debate over whether Americans should receive a booster dose of the Pfizer-BioNTech COVID-19 vaccine.