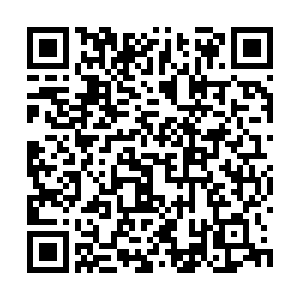 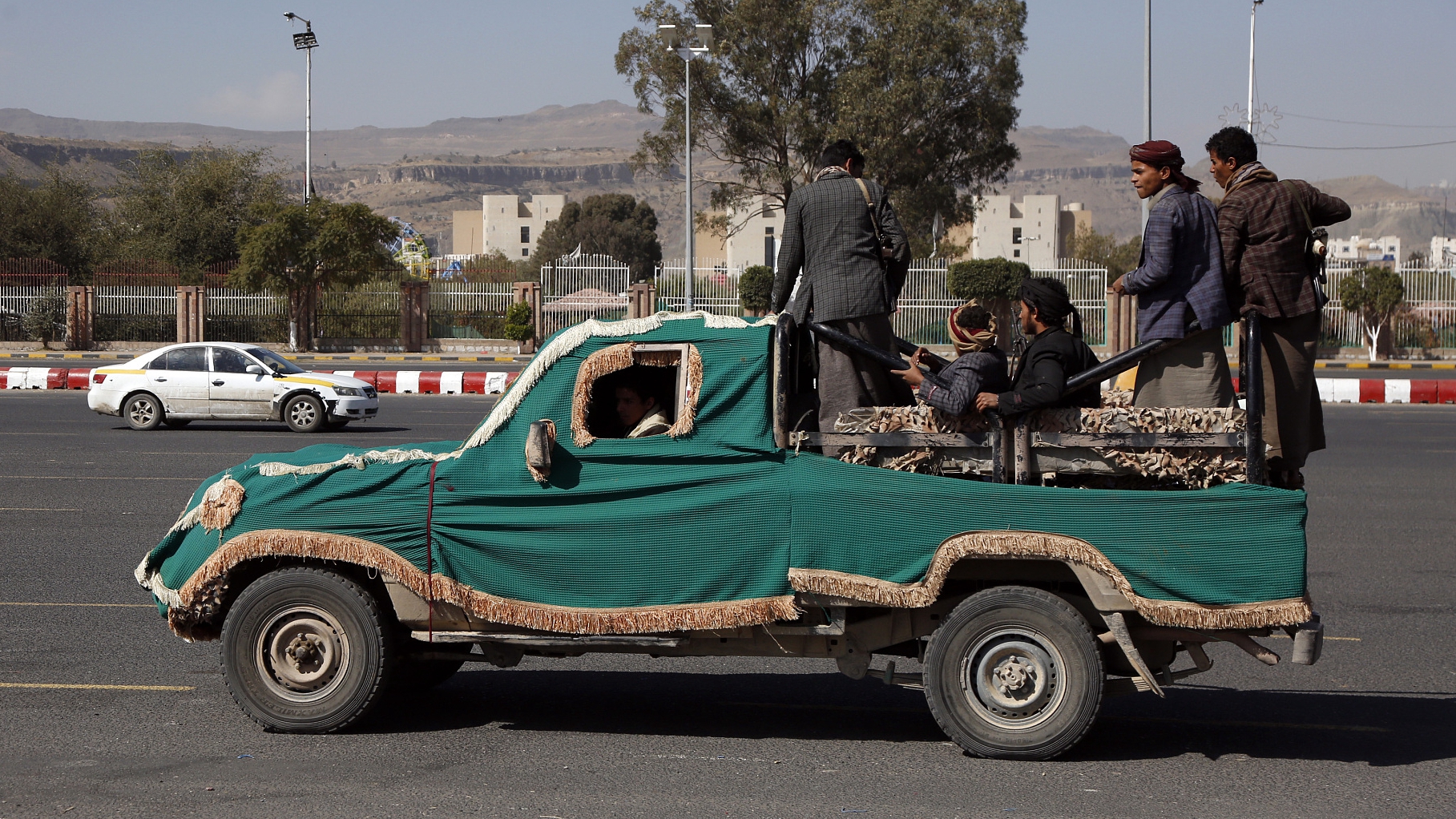 Yemen's Houthi movement said on Saturday that it had executed nine people who were convicted of involvement in the 2018 killing of Saleh al-Samad, then the armed group's top civilian leader.

Samad was killed in April 2018 by a Saudi-led coalition air strike in the port city of Hodeidah on Yemen's west coast.