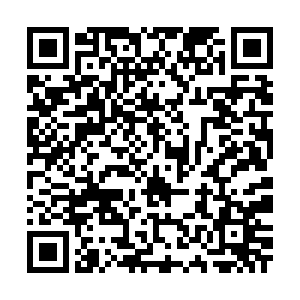 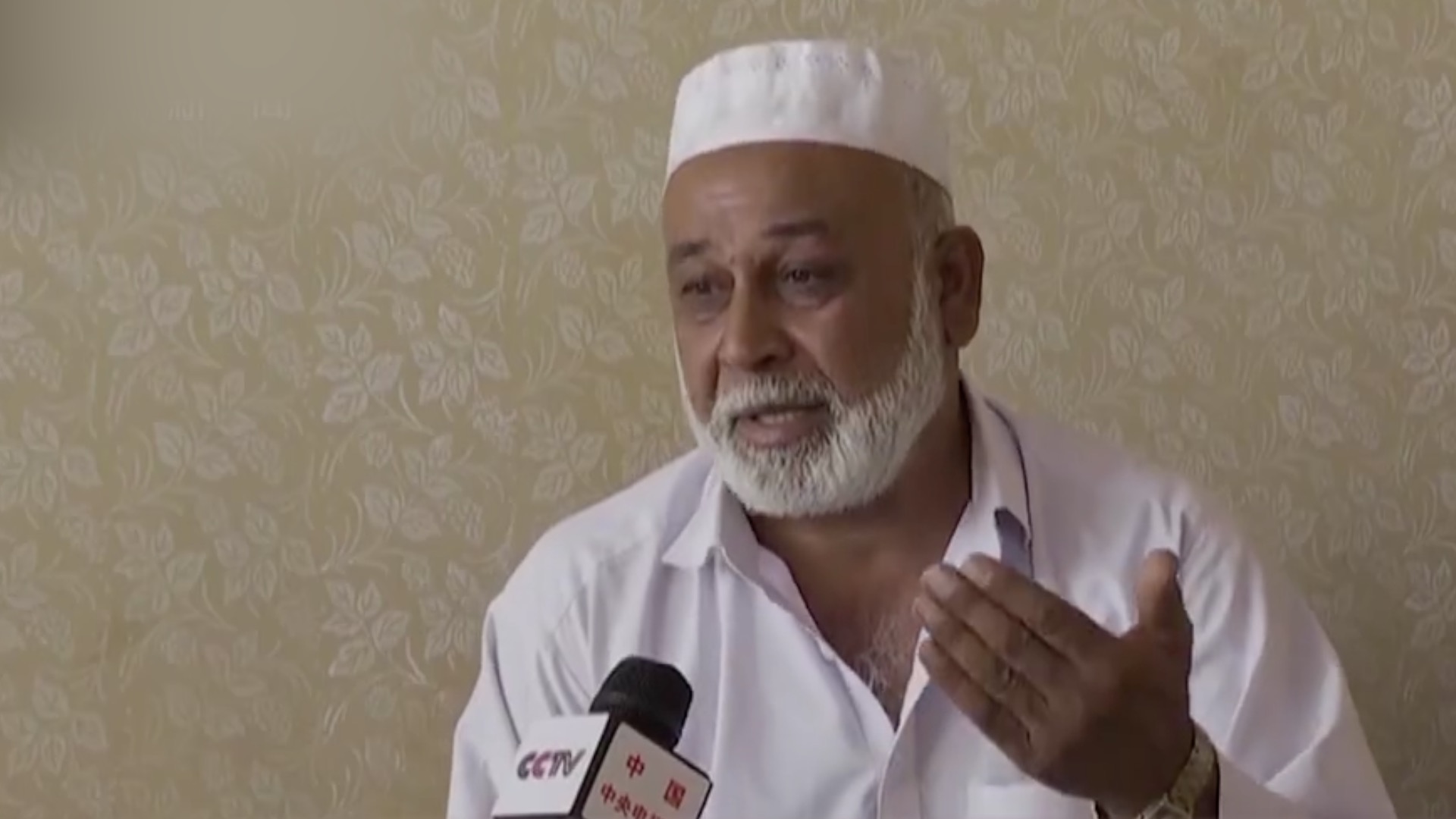 "The U.S. is criminal. They have committed crimes in every country and admitted that they had done these things," Mohammed Nasim, the uncle of an Afghan man killed in a U.S. drone strike on August 29, told CMG one day after Kenneth McKenzie, commander of U.S. Central Command, said the strike was a "tragic mistake."