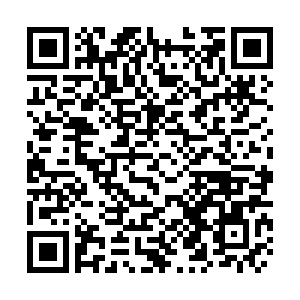 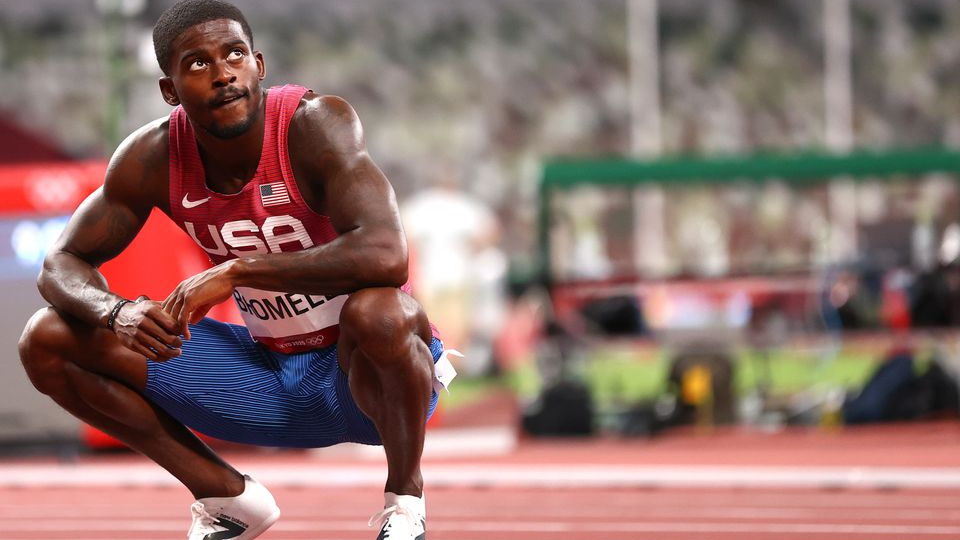 Trayon Bromell of the U.S. looks on during the athletics men's 100 meters semifinal at the Tokyo Olympics in Tokyo, Japan, August 1, 2021. /Reuters

Trayon Bromell of the U.S. looks on during the athletics men's 100 meters semifinal at the Tokyo Olympics in Tokyo, Japan, August 1, 2021. /Reuters

Trayvon Bromell ran the fastest 100 meters of 2021 by winning the Kup Keino Classic in 9.76 seconds in Nairobi on Saturday.

Bromell was considered a title favorite before the Tokyo Olympics with his then world-leading time of 9.77 seconds but failed to reach the final of the men's 100 meters, clocking 10.00 in the semis.

The 26-year-old American got over the disappointment of the unsuccessful Olympics campaign in the final World Athletics Continental Tour Gold series event of the year. He finished faster than home favorite Kenyan athletics star Ferdinand Omanyala who finished in 9.77 seconds and set a new African record, smashing the previous record of 9.84 seconds set by Akani Simbine of South Africa.

"I may not have grabbed the gold in Tokyo, but where I come from, I've already won," Bromell said in an Instagram post.

"I pray that I can continue to show you all that no matter what you go through, no one on this Earth can control your fate."

The 2004 Olympic champion Justin Gatlin came third in the ranking. He canceled his retirement plan afterward but retained the possibility of taking a long break coming back from injury.

"Hopefully, let's wait and see what's in store for the new season," he said when asked if he planned to hang up his spikes.