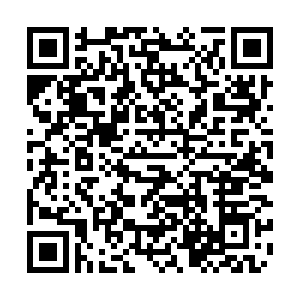 Australia had "deep and grave concerns" over French submarines, according to local media outlets quoting the Australian Prime Minister Scott Morrison on Sunday.

Canberra cancelled a multibillion-dollar submarine order with France in recent days in favor of a new security pact with the United States and United Kingdom which will see it receive the technology to build nuclear-powered submarines.

"I think they would have had every reason to know that we had deep and grave concerns that the capability being delivered by the Attack Class submarine was not going to meet our strategic interests and we made very clear that we would be making a decision based on our strategic national interest," he told a press conference in Sydney.