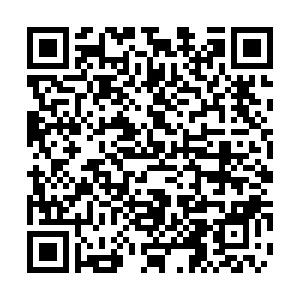 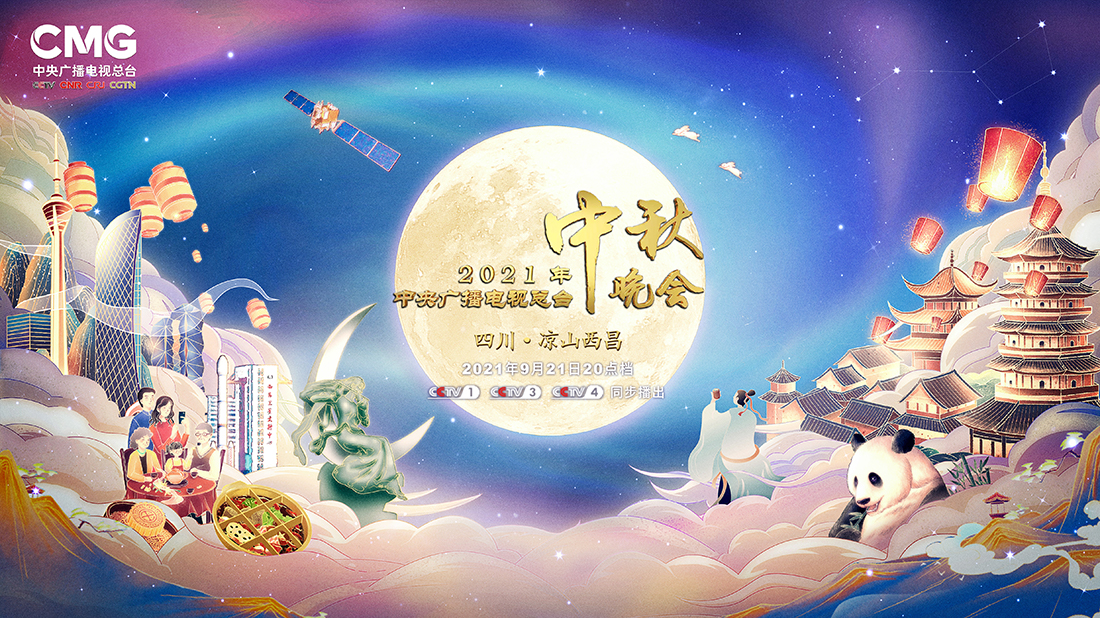 China Media Group's (CMG) 2021 Mid-Autumn Festival Gala will meet global audiences at 8 p.m. on September 21 as the event is simultaneously broadcast overseas for the first time in history.

On the night of the broadcast, CCTV+ Video News Agency will simultaneously compile and distribute highlights of the gala to global media in a fragmented form. CCTV.com will also broadcast the Mid-Autumn Festival Gala live via the CCTV Chinese and CCTV English accounts on Facebook, and the CCTV Spring Festival Gala channel on YouTube.

The gala will be simultaneously broadcast by overseas media such as Sinovison in the U.S., Xinflix Media in Canada, Switch TV in Kenya, CATV in the United Arab Emirates, Enjoy TV in Malaysia, and other foreign media.