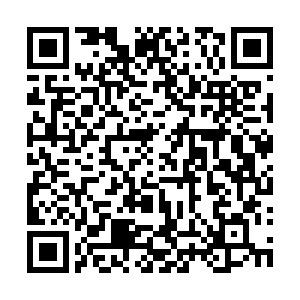 Lam made the remarks in a statement after the elections, which were the first after the improvements to Hong Kong's electoral system were made, wrapped up at 6:00 p.m. local time on Sunday.

"I am grateful to the Candidate Eligibility Review Committee, the Electoral Affairs Commission (EAC), the Registration and Electoral Office (REO) and all working staff for acting strictly in accordance with the law in the implementation of every part of the improved electoral system, enabling the conduct of the elections in an open, fair and honest manner," said Lam.

Almost 90 percent of around 4,900 eligible voters cast their ballots in the elections, which reflected the support for the new electoral system by members of various subsectors, according to the statement.

The elections will lay a sound foundation for the upcoming elections for the Legislative Council (LegCo) and the chief executive, she added.

On March 11, a decision on improving the electoral system of the HKSAR was adopted with an overwhelming majority vote at the fourth session of the 13th National People's Congress.

(Cover: Carrie Lam meets the press at a polling station in Hong Kong as the voting of the 2021 Election Committee's subsector ordinary elections proceeds, September 19, 2021. /CFP)