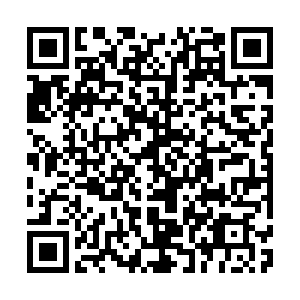 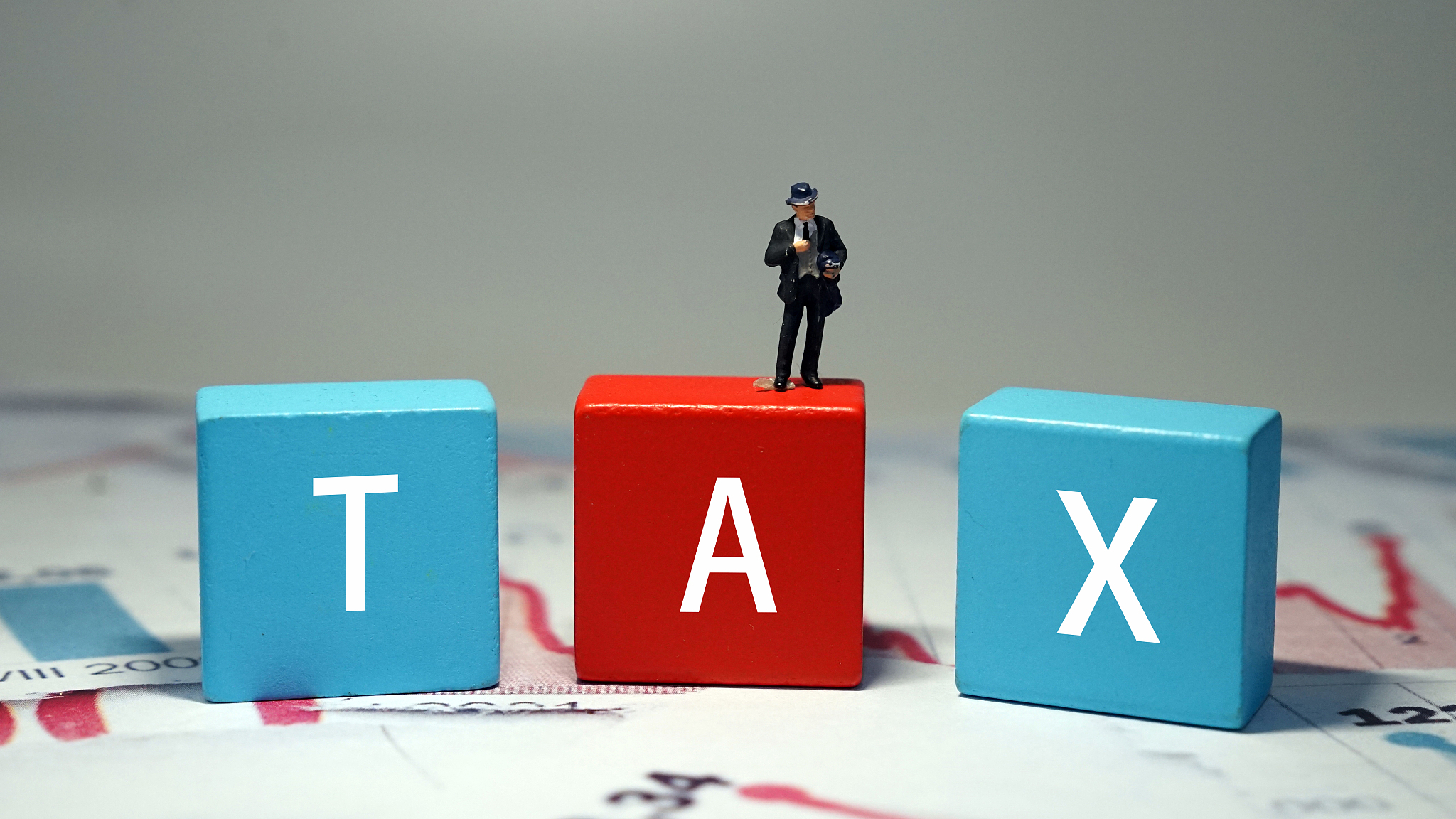 As China's Ministry of Culture pushes for stricter regulation of the entertainment industry, the taxation authorities are also cracking down on celebrities, including actors and social media influencers, found to be evading taxes.

A nationwide campaign was launched shortly after a famous actress made the headlines with a fine of $46 million for evading taxes. Zheng Shuang failed to declare 191-million-yuan worth of personal income earned over the past two years and had evaded taxes worth 45.27 million yuan. She was also found to have underpaid her taxes by 26.52 million yuan.

The State Taxation Administration issued a notice and required celebrities to pay up taxes by self-declaration before the end of 2021. Reminding the celebrities of regularly examining their tax records, the notice said one-to-one risk reminders will be issued for those with tax-related risks based on the situation of individual income tax settlement and the payment made in 2020.

Those who voluntarily report and promptly rectify tax-related problems before the end of 2021 may be exempted or given lighter or mitigated punishment.

Anyone who refuses to cooperate with the tax authorities' investigation and verification and supervision of rectification shall be ordered to rectify their behaviors in accordance with the law, and the competent authorities and associations in the industry shall be asked to assist in the supervision and correction; if the circumstances are serious, they shall be investigated and dealt with strictly in accordance with the law.

In the past, in order to attract investment and play a star effect, some places have loosely regulated the enjoyment of preferential tax policies in the entertainment industry, and even introduced some illegal "local policies" such as tax refunds.

Many celebrities set up shell companies in tax havens such as Khorgos in northwest China's Xinjiang thus enjoying tax incentives and financial rebates in disguise. In the future, supervision in this area will continue to be strengthened, as will compliance with the principle of substantive operation, and the review process will be more stringent, so as to prevent the shell companies established by celebrities from enjoying preferential policies that should not be obtained.