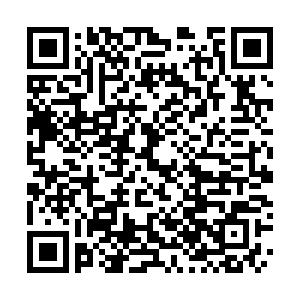 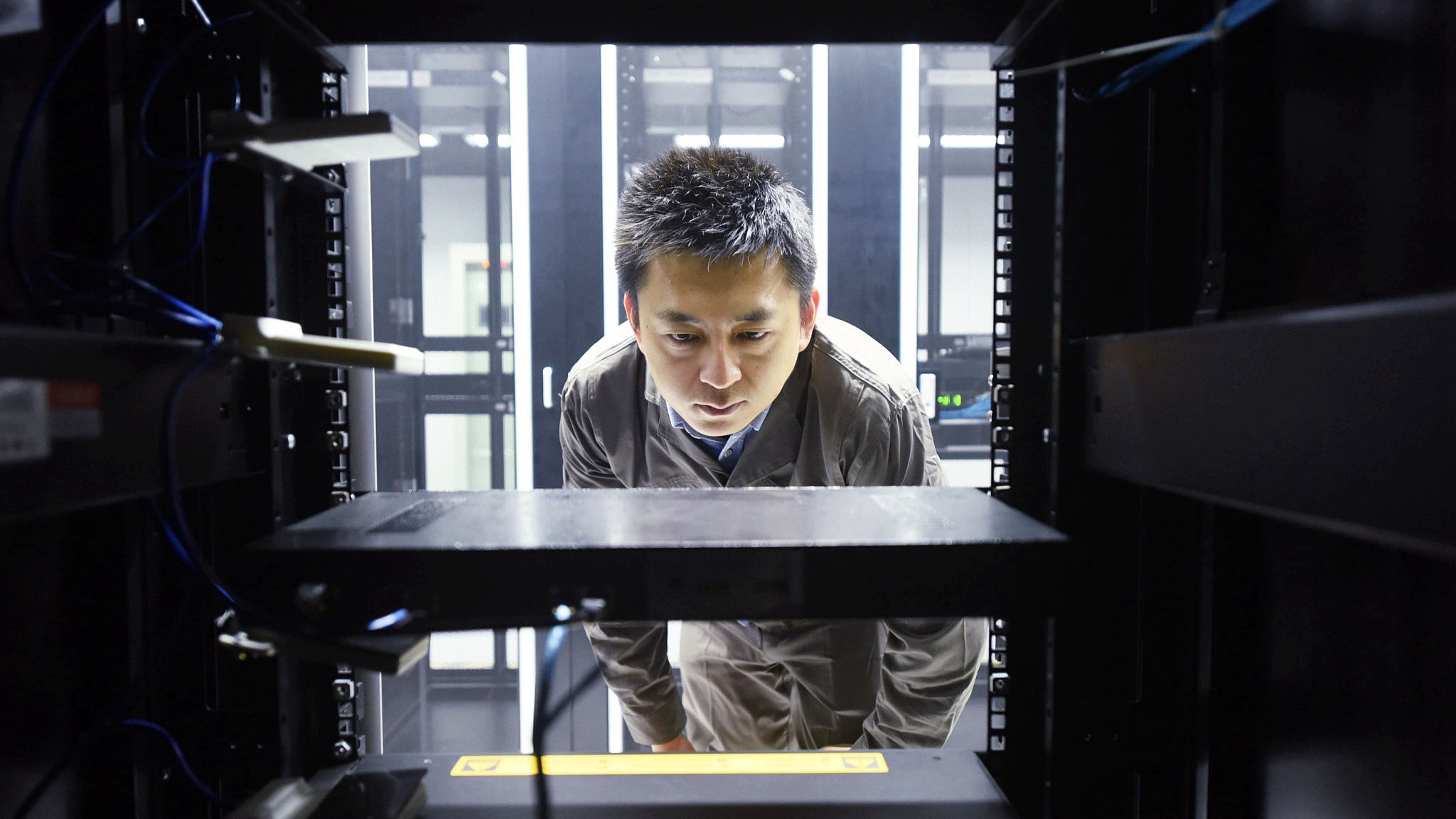 A worker checks the quantum communication equipment in a warehouse in Hangzhou, Zhejiang Province, November 2, 2020. /CFP

A worker checks the quantum communication equipment in a warehouse in Hangzhou, Zhejiang Province, November 2, 2020. /CFP

Standing one meter tall and weighing under 100 kilograms, a miniature quantum satellite ground station caught the eye of visitors at the 2021 Quantum Industry Conference in Hefei, capital of east China's Anhui Province on Saturday.

"Such ground station is light and portable and can be installed within 12 hours, allowing users in remote areas to use quantum communication conveniently," said Zhou Lei, project director of quantum in QuantumCTek Co., Ltd., a leading quantum company based in Anhui.

The company also displayed quantum key distribution equipment about the size of a laptop, which can greatly reduce the cost of quantum network building and maintenance.

In recent years, China has achieved a series of breakthroughs in quantum technology, including the world's first quantum satellite, a 2,000-kilometer quantum communication line between Beijing and Shanghai and the world's first optical quantum computing machine prototype.

"With the active participation of leading enterprises and the guidance of government, an industrial chain that covers the equipment, network, safety and standards of quantum communication has been basically formed in China," said Pan Jianwei, a renowned quantum scientist from the University of Science and Technology of China, at the conference.

"The quantum information technology is to be further integrated, convenient and low-cost, allowing more people to have access to it," said Zhou of QuantumCTek.

China Telecom Quantum Technology Co., Ltd. has tried out the quantum encryption calls in 15 provinces since June and has garnered some 10,000 users, said Wang Jian, manager of the research and development department of the company.

"The users can have secure calls and messages encrypted with quantum keys after inserting a SIM card and installing a related app, which can ensure information security," said Wang.

"Our products have been used in fields including oil exploration, life sciences and power grids. Since the founding of our company five years ago, the output value has almost doubled every year, and the revenue was over 100 million yuan last year," said He Yu, president of CIQTEK, a manufacturer and provider of quantum precision measurement products.

"Many of our works are original research, and we are exploring the future commercial model to combine quantum computation with industries, including finance, biological medicine and space," said Zhang Hui, general manager of Origin Quantum.