Download
Desert camel carvings dated to around 7,000 years ago
CGTN 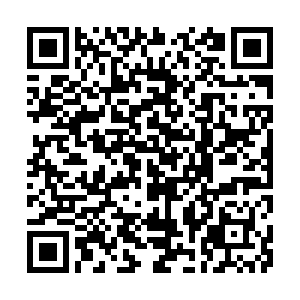 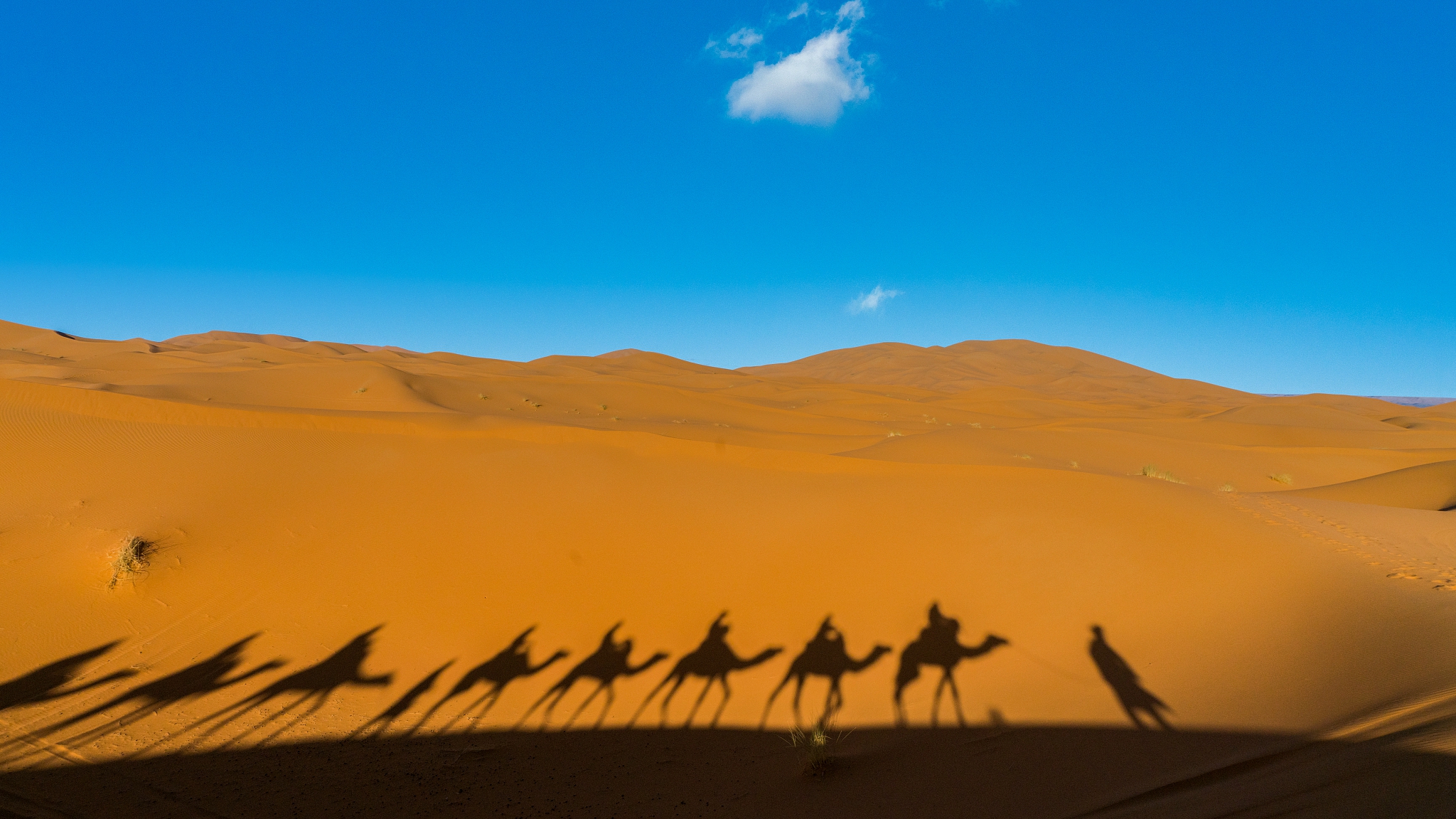 Camels walk in a desert. /CFP

Camels walk in a desert. /CFP

Life-sized carvings of camels and horses hewn into rock faces in Saudi Arabia could be around 7,000 years old, according to new research that suggests they are significantly older than previously thought.

The 21 reliefs, which were only recently discovered, are heavily eroded and were initially estimated in 2018 to be some 2,000 years old based on similarities with artworks found in Petra in Jordan.

But the new research by Saudi and European institutions used a variety of different methods, including analyzing tool marks and erosion patterns as well as x-ray technology, and suggests the reliefs are around 7,000 to 8,000 years old.

This would mean that the area of carvings, known as the Camel Site, "is likely home to the oldest surviving large-scale (naturalistic) animal reliefs in the world," the study said.

In the era that it was created, the region would have looked very different from the arid landscape of today, with a savannah-like grassland dotted with lakes and trees, where wild camels roamed and were hunted.

"We can now link the Camel Site to a period in prehistory when the pastoral populations of northern Arabia created rock art and built large stone structures called mustatil," the authors said in a press release issued by the Max Planck Institute for the Science of Human History.

"The Camel Site is, therefore, part of a wider pattern of activity where groups frequently came together to establish and mark symbolic places."

The research, published in the Journal of Archaeological Science on Wednesday, was carried out by the Saudi Ministry of Culture, the Max Planck Institute for the Science of Human History, France's CNRS research institutes and the King Saud University.

The team included a stonemason, who estimated that each relief would have taken up to 15 days of carving to complete.

The authors, who said the reliefs are part of a wider culture of rock art in the region depicting life-sized animals, suggest the works could have been a communal effort that could have been part of an annual gathering of a Neolithic group.

They said references to the mating season in the sculptures could mean they were symbolically linked to the annual cycles of wet and dry seasons.

Given the extensive erosion of the carvings, the researchers said efforts to secure the site were urgent.

"Time is running out on the preservation of the Camel Site and on the potential identification of other relief sites as damage will increase, and more reliefs will be lost to erosion with each passing year," said lead author Maria Guagnin, of the Max Planck Institute.