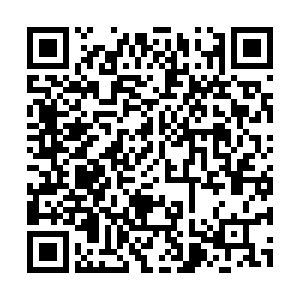 France said on Friday it was recalling its ambassadors from both countries over a trilateral security deal also involving Britain which sank the submarine contract with Paris.