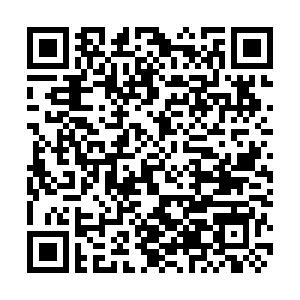 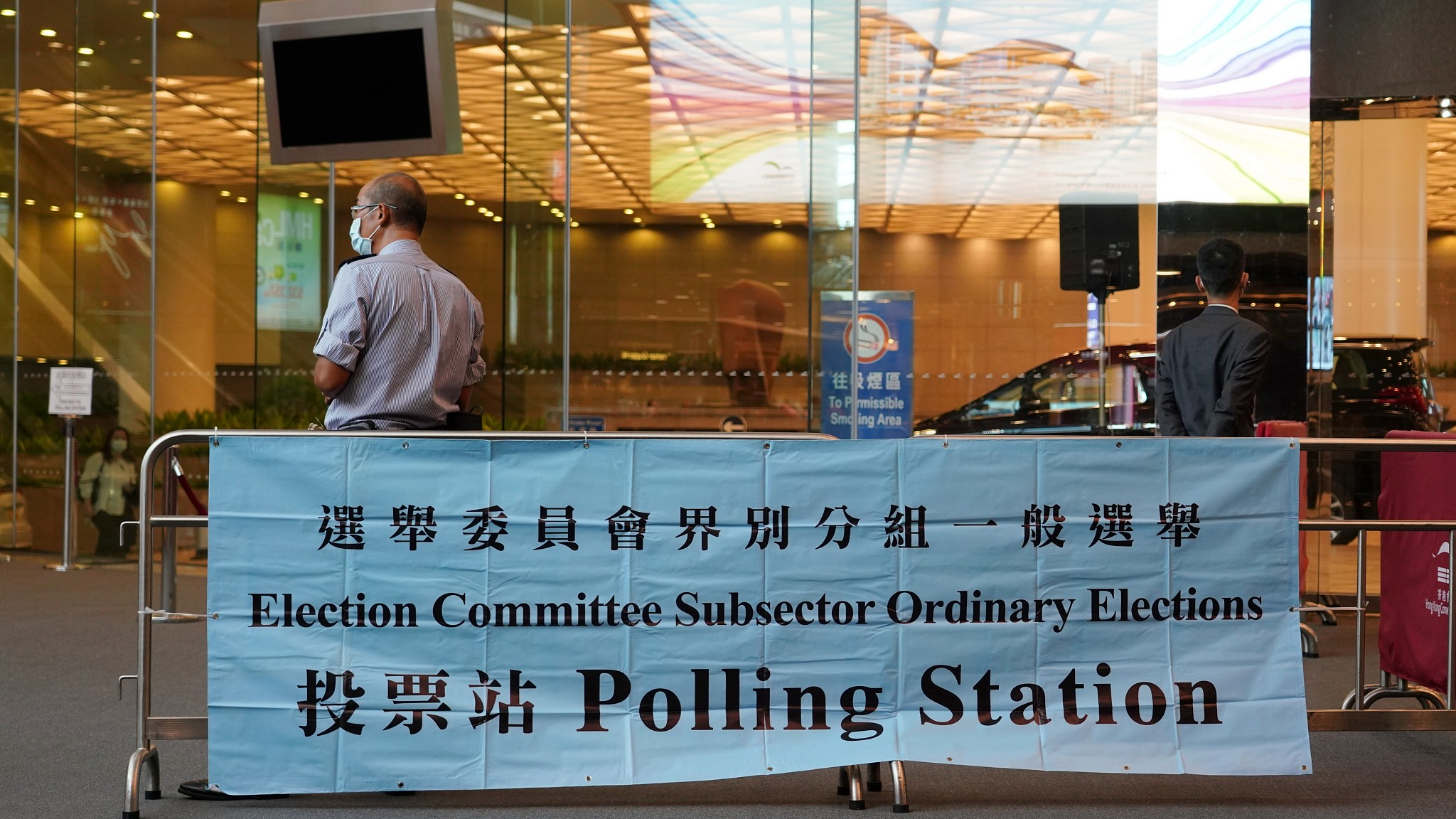 A polling station is set up at the Hong Kong Convention and Exhibition Centre ahead of the Election Committee Subsector Elections on September 19, 2021. /CFP

A polling station is set up at the Hong Kong Convention and Exhibition Centre ahead of the Election Committee Subsector Elections on September 19, 2021. /CFP

More than a year has passed since the Hong Kong National Security Law was enacted, bringing an end to months of protests and riots.

In September, the task at hand is voting for the city's Election Committee. It's the first public election since the central government enacted a law modifying HKSAR's electoral system. The law brought a number of key changes.

The Election Committee now has 1,500 members, up from 1,200. It also has a new sector made up of Hong Kong delegates to China's legislature and other national organizations.

"That means that the Election Committee will reflect more the views of the people at the grassroots, the labor sector, in traditional patriotic societies, as well as those of the small and medium enterprises," said Lau Siu-Kai, vice president of the Chinese Association of Hong Kong and Macao Studies. 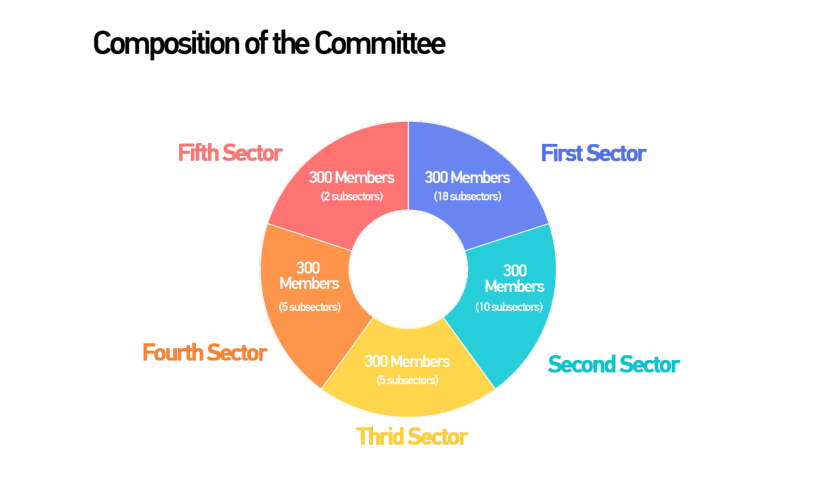 The Election Committee has been expanded. /CGTN graphic by Zhuang Yuying

The Election Committee has been expanded. /CGTN graphic by Zhuang Yuying

Some of the Election Committee's 1,500 seats are selected without election. Among them, 325 are ex-officio, meaning they are chosen because they are members of Hong Kong's Legislative Council and national organizations. And 156 are nominated by their sub-sectors. 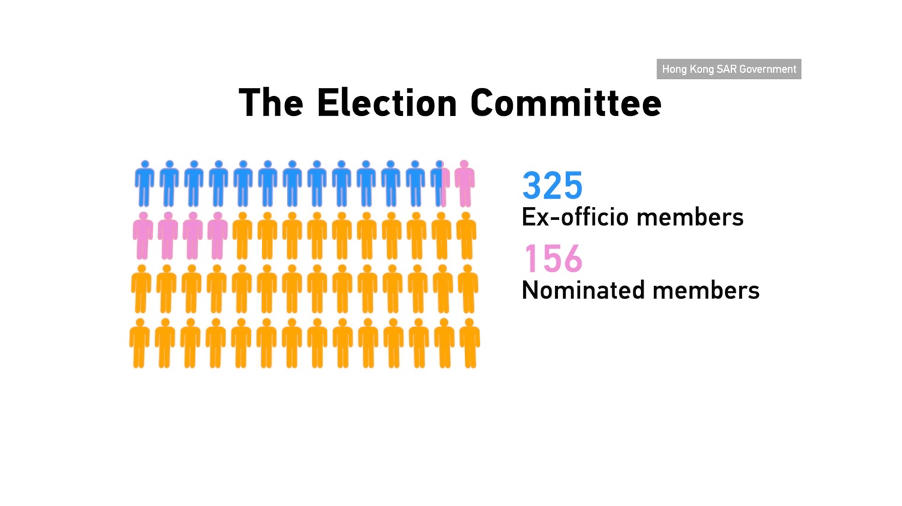 Portions of the Election Committee are ex-officio and nominated members. /CGTN graphic by Yang Chengxi

Portions of the Election Committee are ex-officio and nominated members. /CGTN graphic by Yang Chengxi

All candidates have to pass through a strict voting process. Those who were deemed to have engaged in acts that violated the city's Basic Law or endangered national security were disqualified.

Some subsectors, such as social welfare and education, have seen their number of seats halved. "Naturally some sectors have to shrink in order to make room for other newly included sectors," said Lau.

All members of the Election Committee must be considered to be patriots. The Candidate Eligibility Review Committee vets and confirms the qualifications of candidates for the Election Committee members. The committee will have more power than before. As well as selecting Hong Kong's chief executive, it will now also choose 40 members, or over 40 percent of the Legislative Council.

Also, anyone who wishes to run for the Legislative Council this December will need to secure at least two nominations from each of the five sectors in the Election Committee.

Supporters of the reform say that bitter divisiveness in Hong Kong politics has hindered the city's ability to tackle deep-rooted social livelihood problems for years. "Particularly when the opposition forces used the legislature as a power base to challenge the authority of the government," Lau said.

Several elections are now in the pipeline, leading up to the election of the chief executive in 2022.

The intention of electoral reform in Hong Kong, Lau said, is not to dampen meaningful policy discourse as critics would suggest, but to create a government that gets things done.