Download
In the name of a rules-based order?
Hayat Bangash 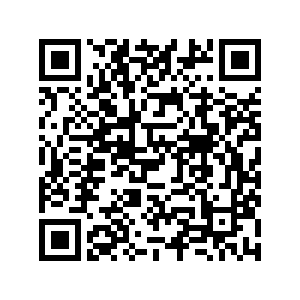 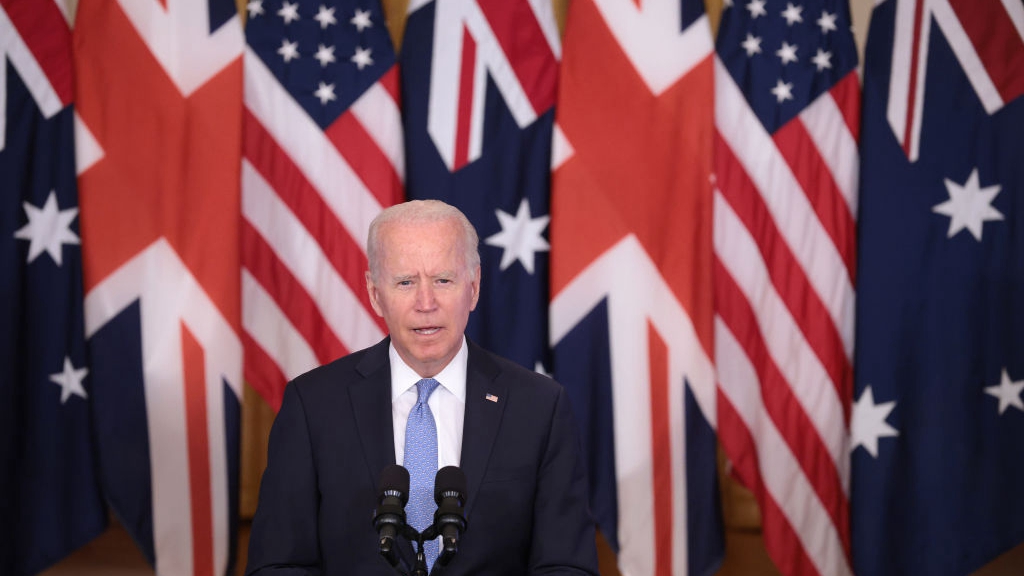 U.S. President Joe Biden speaks during an event in the East Room of the White House in Washington, DC, September 15, 2021 . /Getty

U.S. President Joe Biden speaks during an event in the East Room of the White House in Washington, DC, September 15, 2021 . /Getty

The joint statement of the new security alliance of Australia, the UK and the U.S. (AUKUS) once again brought into light a term that has remained elusive ever since its seepage into Western strategic discourse. The international rules-based order, as it is called, is yet to find a clear definition despite its increased usage since the turn of the century.

As the U.S. has disengaged from its wars in the Middle East and Afghanistan, its focus has turned toward limiting China's peaceful economic rise. Allusions of rules-based order have thereon been largely used to interpret the global governance system as per the wishes of the U.S.

Shirley V. Scott, an Australian academic in international law, has extensively documented how America's allies have mimicked and exaggerated "the rhetorical shift from international law to rules-based order." Over the years, Australia and the UK's national security documents as well as their leaders' speeches have been dropping the use of the former concept in favor of the latter.

There is, of course, a method to that shift. U.S. leadership of the so-called free world is somehow symbolized by the rules-based order, which the U.S., along with its allies, considers something to be protected as it deliberately avoids mentions of international law.

If U.S. policymakers continue to talk about upholding international law, the first fingers will be pointed right back at them. Unilateral American sanctions will be stamped as economic warfare, ignoring the United Nations Security Council (UNSC) to invade countries will mean unwarrantable aggression, and refusing to sign a multitude of international treaties while advocating others for the opposite will plainly come off as American exceptionalism.

The references to rules-based order had gathered steam after the invasion of Iraq in 2003, as charted by University of Chicago Professor Paul Post. Since the invasion sidestepped the only institution established as an inhibitor to such belligerence, the UNSC, it could not be defended under international law.

An embrace of this new expression thus came in handy. The wars in Iraq and Afghanistan continued unrelentingly despite the circumvention of the UN and the drummed-up charges of weapons of mass destruction. The U.S. went on claiming that it was liberating countries and a system was offered – to quote the international relations theorist G. John Ikenberry – where America rules the world but does not abide by the rules.

Now that American wars in impoverished countries are winding up, upholding the rules-based order has morphed into a euphemism for counteracting China.

U.S. Secretary of State Antony Blinken stated in May that the purpose of the Biden administration is not to "contain China, to hold it back, to keep it down." As the administration chose to retain many of the irrational policies of the previous American president, the purpose has proven to be anything but. 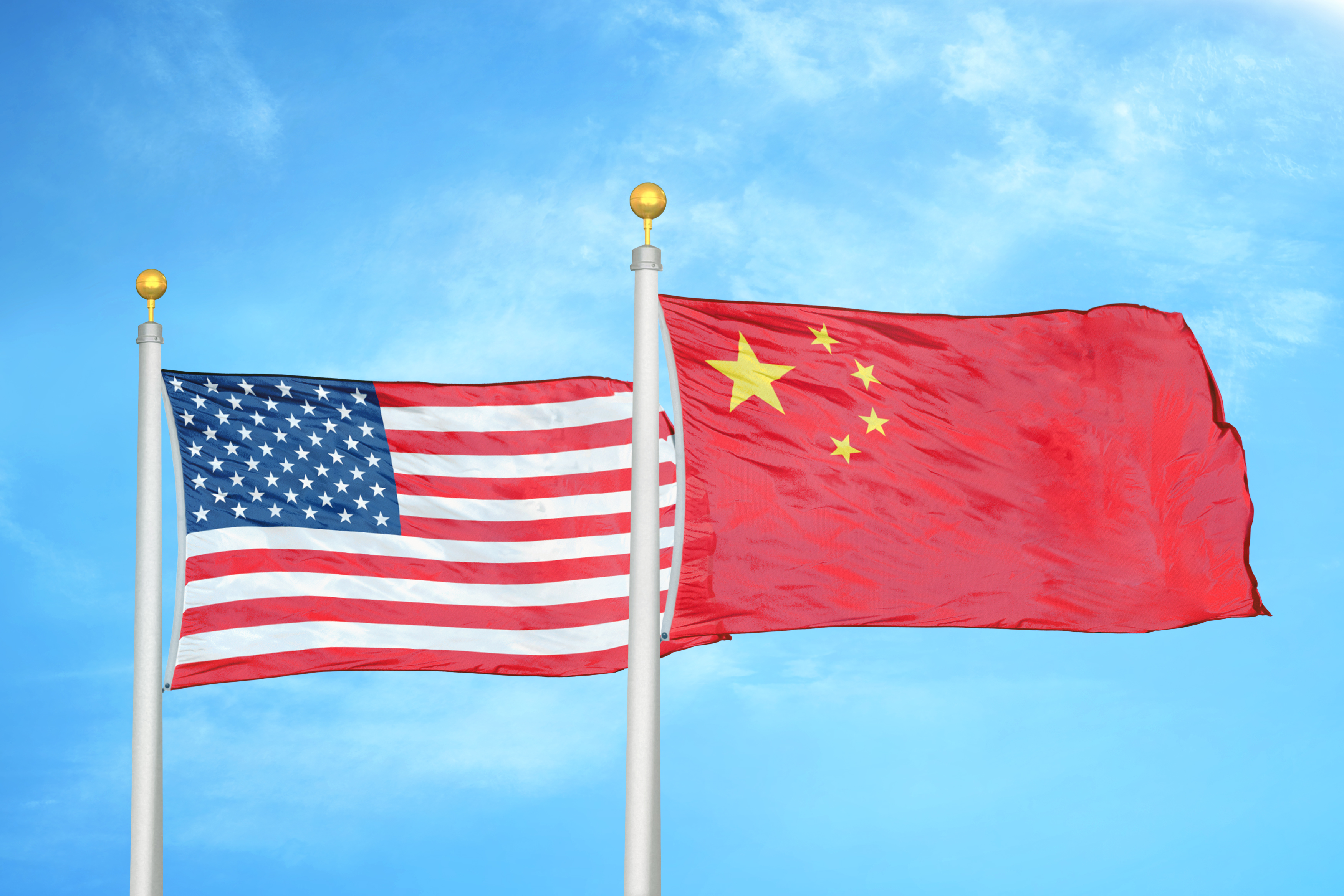 Rules-based order has found an ignoble place in the strategic ambiguity arsenal of the U.S. While officials in the other two AUKUS countries have been happily touting the term, they have refrained – like their American counterparts – from explaining what it means. Much more convenient to keep it ambiguous; if it can't be defined, it can't be challenged.

But even if the rhetoric is moving away from international law, the case here is not for tearing down the global governance system that is in place to address disputes and facilitate cooperation. This is, instead, a case for improving the system without giving it ambiguous names and for using the prevailing multipolarity to aim for win-win outcomes.

The long-overdue acknowledgment of the end of the world's unipolar moment will also help American allies understand that banking on the U.S. alone will leave them in situations like the one in Kabul last month. The calls from France and the rest of Europe are something that the U.K. and Australia, too, should lend an ear to.

Unlike the Cold War era when countries devastated their own economies by committing to others' fights, today's international relations require partnerships in peace rather than in conflict.

The need of the day is to keep the faith in the UN, presently the most universal and representative organization, while continuing to improve the organization's capacity and procedures as per the changing global dynamics. Not to mention that the UNSC is far better placed to resolve conflicts than the political whims of American leaders.

No one wants to go back to the world order, rules-based or otherwise, that existed before the UN for it had only led to two horrific wars that wreaked havoc on a mammoth scale.