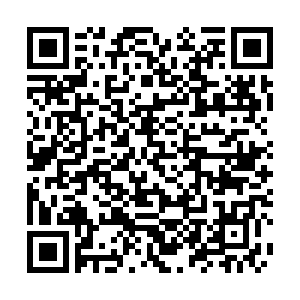 Iranian President Ebrahim Raisi on Saturday described the full membership of Iran in the Shanghai Cooperation Organization (SCO) as a "diplomatic success."

"The presence of the Islamic Republic of Iran as a key member of the SCO creates a strong economic connection for the people of our country, which means connecting Iran to the economic infrastructure of Asia," Raisi said upon arrival in Tehran from the Tajik capital of Dushanbe.

The Ministry of Foreign Affairs and other responsible ministries must provide necessary conditions to take advantage of this new opportunity as soon as possible, he said according to the presidential website.

Meanwhile, regarding his visit to Tajikistan, "we agreed on a new chapter in the economic, political and cultural relations between the two countries," he was quoted as saying.

The decision to start admitting Iran as a full member from an observer was declared on Friday in the 21st summit of the SCO leaders in Dushanbe.

The SCO was established in Shanghai in 2001 by China, Kazakhstan, Kyrgyzstan, Russia, Tajikistan, and Uzbekistan and was joined by India and Pakistan in 2017.