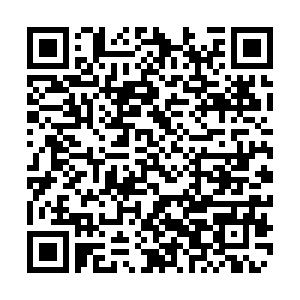 There are women working for the government of Kabul, capital of Afghanistan, Mayor Maulawi Hamdullah Numani told reporters at a news briefing on Sunday in response to questions about women's employment.

There are a total of 2,000 officials in the municipal government, nearly one-third of them are female, the mayor said, adding that the Afghan Taliban have requested all women to return to work.

The Islamic Emirate of Afghanistan had previously ordered women to stay at home. It will take time for all female employees to return to work, Numani said, but some of them are working for the government.

Speaking of the major problems faced by Kabul, Numani said the city is facing a budget dilemma and the Taliban are setting aside some money from their own income channels to support the city's recovery.

The government is carrying out municipal works including citywide cleaning as well as working on the city's budget, Numani told a press conference on Sunday while calling for more outside aid and assistance, adding that payment of salaries for government staff is underway.

The municipal government at the current stage is focusing on city cleaning, plant maintenance, clearing roadblocks, securing a budget, receiving external assistance and cleaning up the city waste, said Numani

According to the mayor, the city has called off the building of a new square to cut the expenditure.

Numani added that there are some difficulties in currency exchange and transfers in the city, and commodity prices are also rising.

He also admitted that there are communication problems among Taliban members in terms of coordination, but said they're working to improve it.

"The Kabul city government is communicating with many traders on related issues and believes that many problems can be resolved with the further normalization of government work," he said.