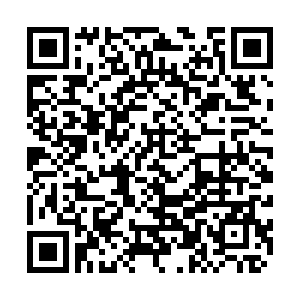 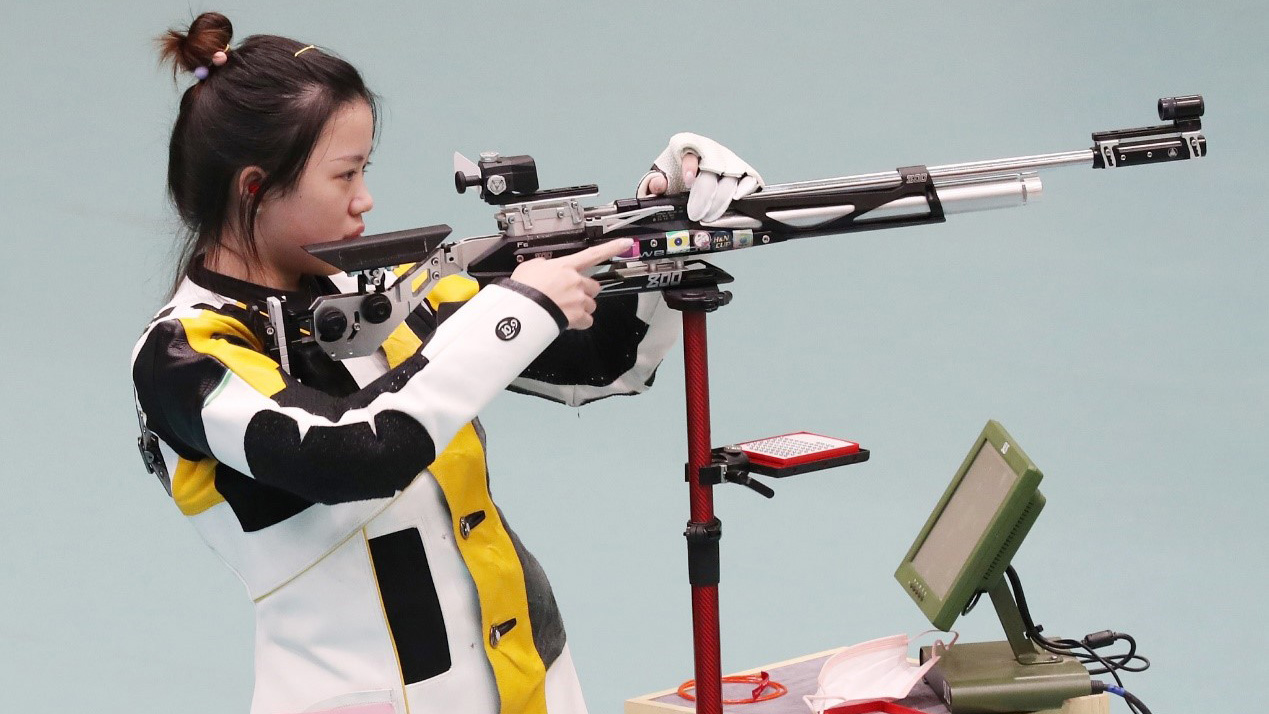 Yang Qiang, who won two gold medals in shooting at the Tokyo Olympics, made her debut at the Chinese National Games in Xi'an, northwest China's Shaanxi Province, last week and claimed two golds and one bronze.

"It's been very successful National Games for her," said Ge Hongzhuan, Yang's coach. "She is different to other athletes. To win two golds at the Olympics before winning two more at the National Games is a very difficult achievement. She is truly an outstanding athlete."

Team China has been dominant in various shooting events for a long time. That's why domestic competitions are no easier than their international counterparts.

"The standard of shooting in our country is very high. It's just as high as in other international competitions," said Yang. "In the women's individual 10-meter air rifle qualifying, one score of more than 630 didn't even get into the final. So I think our Chinese athletes are all very strong and some of them are in very good form."

"Yang studies at Tsinghua University. She is an outstanding person to be able to study and train as an athlete. As coaches, we just follow basic routines and try to encourage all athletes to be well developed in all areas," Ge told CGTN.

There wasn't much time for Yang to switch her focus from the Tokyo Games to the National Games, especially with COVID-19 still present. However, the 20-year-old still managed to do it on short notice and had a great performance in Xi'an.

"Taking part in large-scale competitions like the Olympics and the National Games is a very valuable experience for all athletes. It's also good for our future development, but what's important to me, is that I get to learn how to maintain my normal standard of performance under stressful circumstances at stimulating competitions," said Yang.