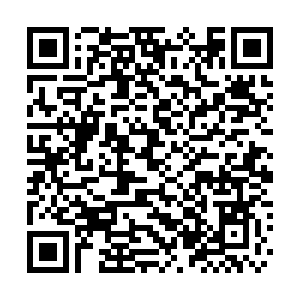 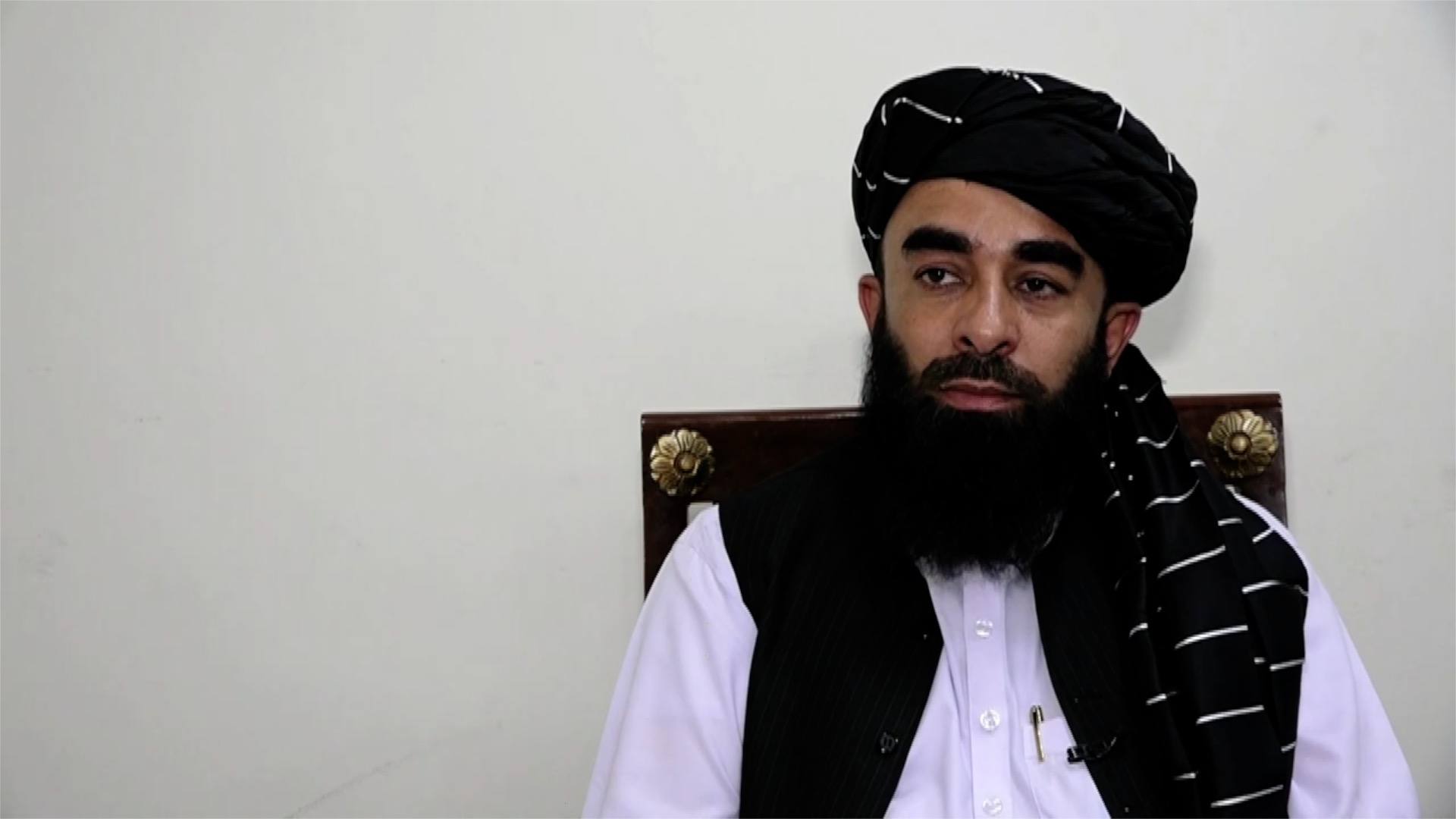 The Taliban on Sunday condemned the U.S. drone attack that killed 10 Afghan civilians last month and urged the U.S. to take responsibility for their past "killings and oppression" in the country.

"This is not the only incident that the U.S. has committed. It's 20 years that they have martyred civilians in Afghanistan," Zabihullah Mujahid, deputy minister of culture and information of the Taliban's interim government, told China Media Group.

Condemning the acts as "a violation of human rights," he stressed that such carelessness leads to a humanitarian catastrophe.

"The U.S. must be held accountable for their past actions and cooperate with the people of Afghanistan as a form of compensation for the killings and oppression in the country," he said.

The deputy minister also commented on the six-month extension of the UN Assistance Mission in Afghanistan (UNAMA) which was adopted on Friday.

"We're optimistic about the extension of UNAMA activities because it's a body of the UN and an international organization," he said, reiterating the country's willingness to have good relations with the international community.

"We call upon them to not extend their mission but take effective steps in order to raise the voices of Afghan people and assist the Afghans. And also, the UN must play a positive role politically with Afghans," he added.