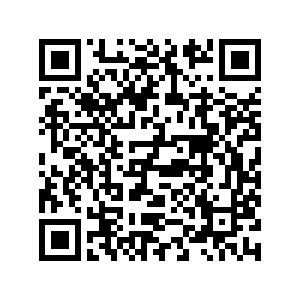 A volcano erupted on the Spanish Canary Island of La Palma on Sunday, the islands' government said.

A huge column of smoke rose up after the eruption at 3:15 p.m. local time (1415 GMT) in the Cumbre Vieja national park in the south of the island, according the Canary Islands government.

Just before the eruption, authorities had evacuated about 40 people with mobility problems and farm animals from the villages around the volcano.

Soldiers were deployed to help with the evacuation, the defense ministry said, and it is expected that more residents will be evacuated from surrounding towns.

Ahead of the eruption, scientists had recorded a series of earthquakes reaching 3.8 magnitude in the national park, according to the Spanish National Geographical Institute (ING).

The earliest recorded volcanic eruption in La Palma took place in 1430, according to the ING.

In the last eruption in 1971, one man was killed when he took photographs near the lava flows but no property was damaged.