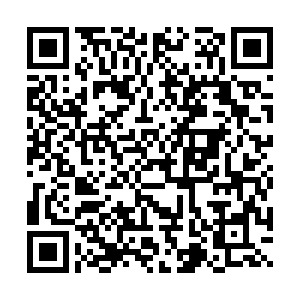 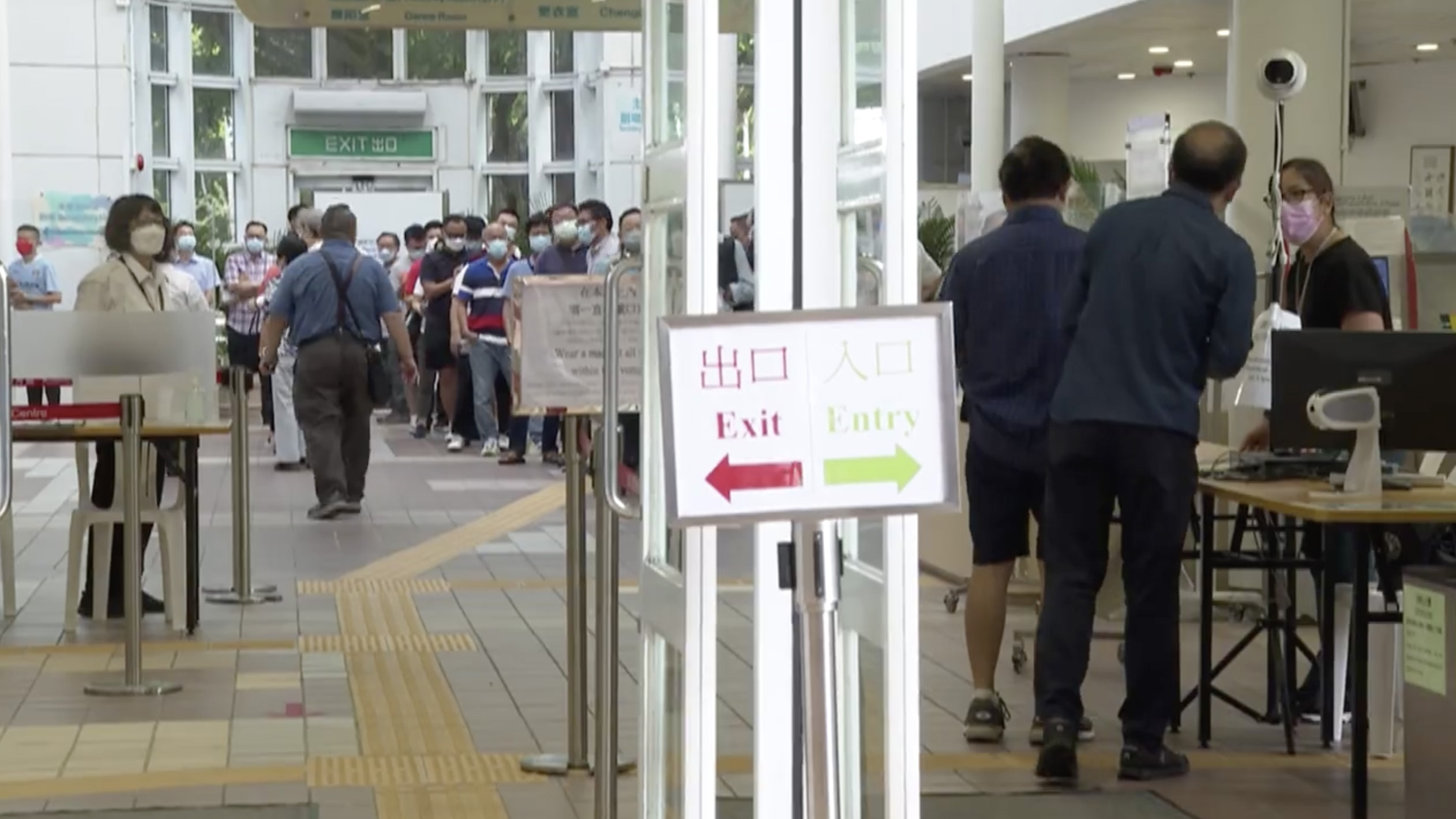 On March 11, a decision to improve the electoral system of the HKSAR was adopted by an overwhelming majority vote at the fourth session of the 13th National People's Congress.