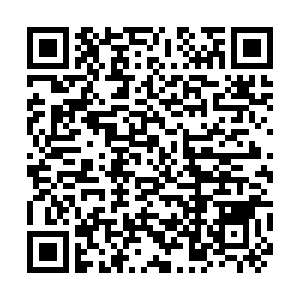 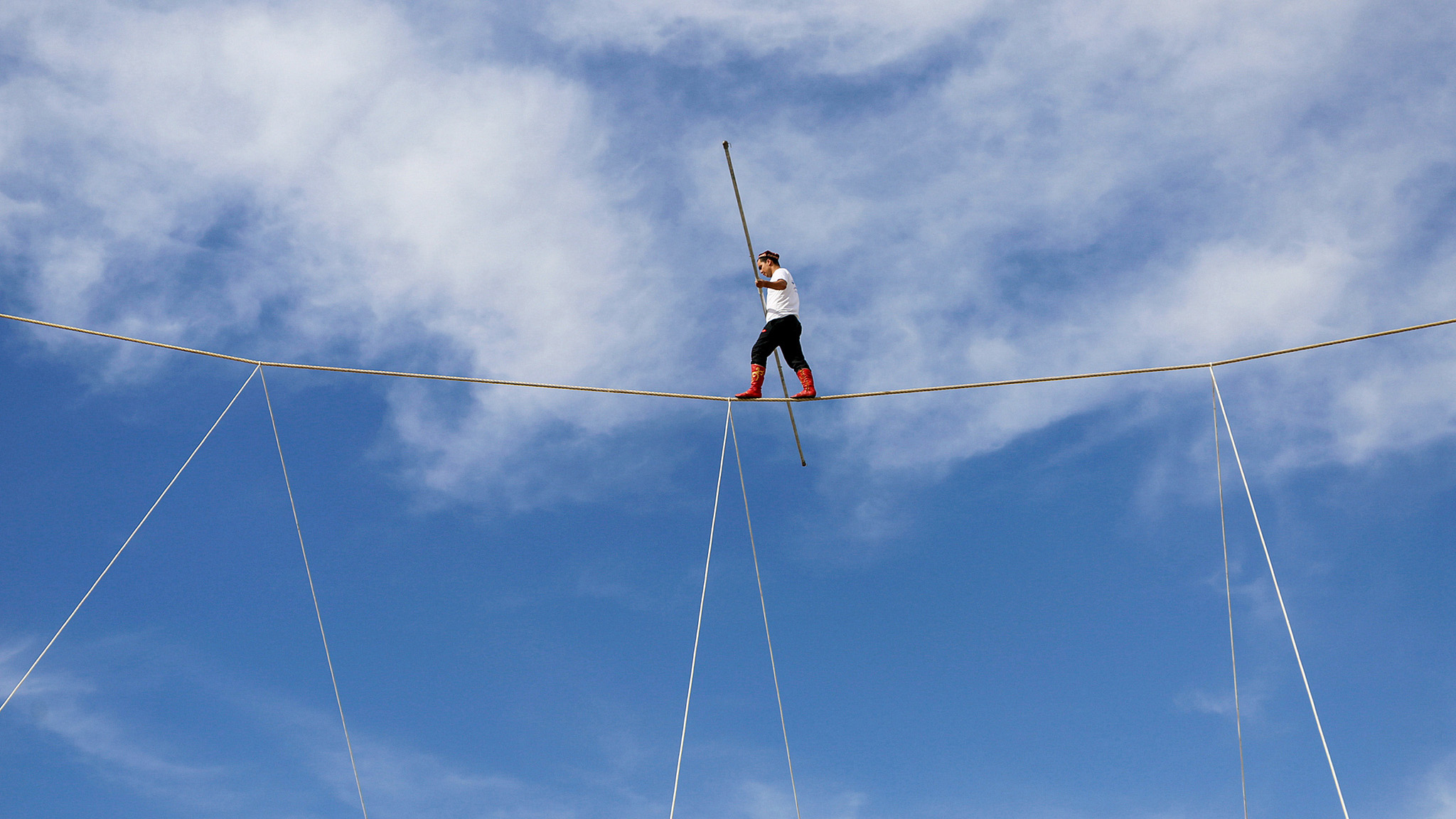 "Heroes on horses, birds on wings," that's a proverb of the Kazakh ethnic minority group. Kazakh horseback riding is listed as one of China's intangible cultural heritages and is very popular among the Kazakh people in northwest China's Xinjiang Uygur Autonomous Region.

Alibetti Haliyora is a horseback riding enthusiast from the city of Karamay in Xinjiang. He shared how villagers from his hometown enjoy and benefit from an annual racing event, their experiences practicing Xinjiang's traditional sports and how it helps spread the Kazakh culture at a press conference on Friday.

Alibetti said he read on the internet that some people with ill intentions say Xinjiang is engaged in "cultural genocide."

He said the racing event has attracted many tourists and brought more money to their pockets, which made the villagers very happy and more eager to raise horses and do horse racing.

Other Xinjiang residents have also refuted Western allegations of "cultural genocide" and "human rights violations" in the region.

Competitive sports have become popular in Xinjiang. Parhatti, a wrestling coach from the Karamay Amateur Sports School, introduced his career in competitive wrestling training. His student Walihan Sailike was the winner of the bronze medal in the 60-kilogram wrestling event at the Tokyo Olympics this year.

Parhatti said a traditional minority sports meeting is held every four years to promote and develop the sports culture of ethnic minorities. Sports talents from ethnic minority groups have always been selected and trained. Parhatti said they have sent many athletes to the national team and there are now eight athletes from Xinjiang on the Chinese national wrestling team.

Acrobatic sports including wheel trapeze and Darwaz – or aerial tightrope walking – were also introduced at the press conference.

Guhel Zeyiting of the Uygur ethnic minority group is a member of the Awat County Art Troupe. She introduced at the conference her exciting wheel trapeze competition experience. She and her teammates went to Guangzhou to participate in the 8th National Traditional Games of Ethnic Minorities in 2007. During the match, they pulled together and performed many skilled moves on fast spinning wheels in the air.

Sportsmanship has taken root in people's hearts and is showing strong vitality in Xinjiang with the support from both local and central governments.

According to the deputy director of Xinjiang's sports bureau, the General Administration of Sport of China has invested more than 1 billion yuan (some $150 million) to support sports development in the region over the past 10 years. The region now has 67,700 sports venues, with its per capita sports area of 2.03 square meters.

Residents in Xinjiang always welcome tourists to appreciate and learn more about their traditional sports culture.