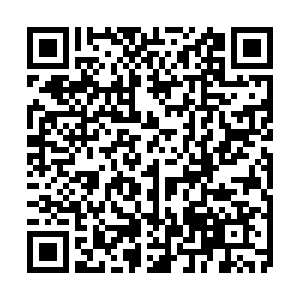 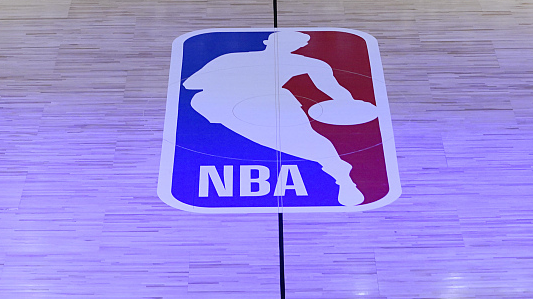 Logo of the NBA. /CFP

Logo of the NBA. /CFP

The NBA is trying to negotiate a new broadcasting contract that could be worth as much as $75 billion, according to Jabari Young of CNBC.

If the league can settle a new broadcasting contract worth $75 billion this time, teams may be looking at a $171-million salary cap for the 2025-26 season. 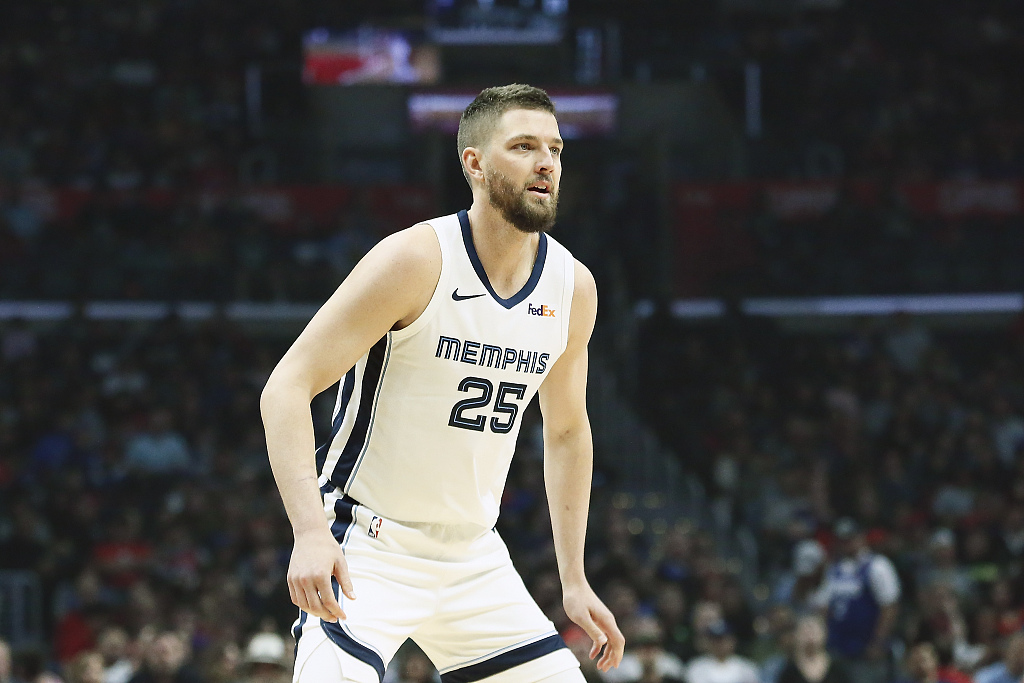 The four-year, $95-million contract signed by Chandler Parsons and the Memphis Grizzlies has become one of the worst deals in league history. /CFP

The four-year, $95-million contract signed by Chandler Parsons and the Memphis Grizzlies has become one of the worst deals in league history. /CFP

Does anyone still remember what happened when the teams found they had so much money to spend in the summer of 2016?

If you don't remember who these guys above are, don’t worry, the teams that inked the deals back then want to forget they ever did so.

Of course, it's not all bad news in that crazy summer in 2016 because at least one team had quite sweet memories: The Golden State Warriors signed free agent Kevin Durant and did not have to pay luxury tax after adding KD to their roster of Stephen Curry, Klay Thompson, Draymond Green and Andre Iguodala. 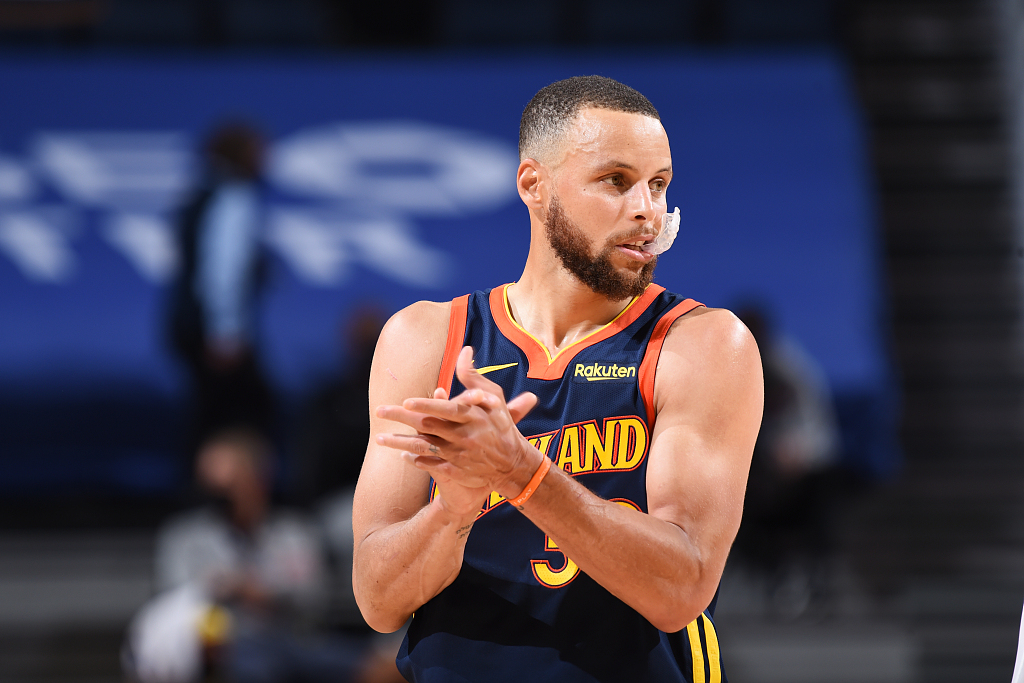 There were two reasons behind this unreasonable picture: First, the salary cap grew hugely; second, Stephen Curry was still under a cheap four-year, $44-million deal he signed in 2012.

If there's anything teams can learn from what happened in 2016 summer: First, stupid decisions will bite them in the future; second, if they can sign their franchise players to long deals now, they should do it because the shocking salaries today may not be so shocking after 2025.

A simple calculation. Stephen Curry signed a four-year, $215-million contract extension with the Warriors during the offseason. That's a Designated Veteran Player Extension (DVPE) of which the first-year salary is 35 percent at most of the salary cap. The NBA salary cap for the 2020-21 season is $109.1 million. So Curry's deal starts at $48 million and ends at $59.6 million. By contrast, a DVPE under a salary cap of $171 million starts at $59.85 million for the first year and can reach $79 million in the last year.