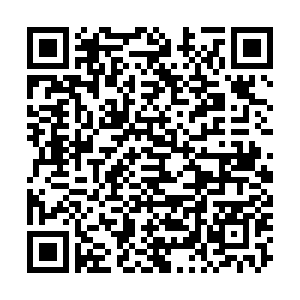 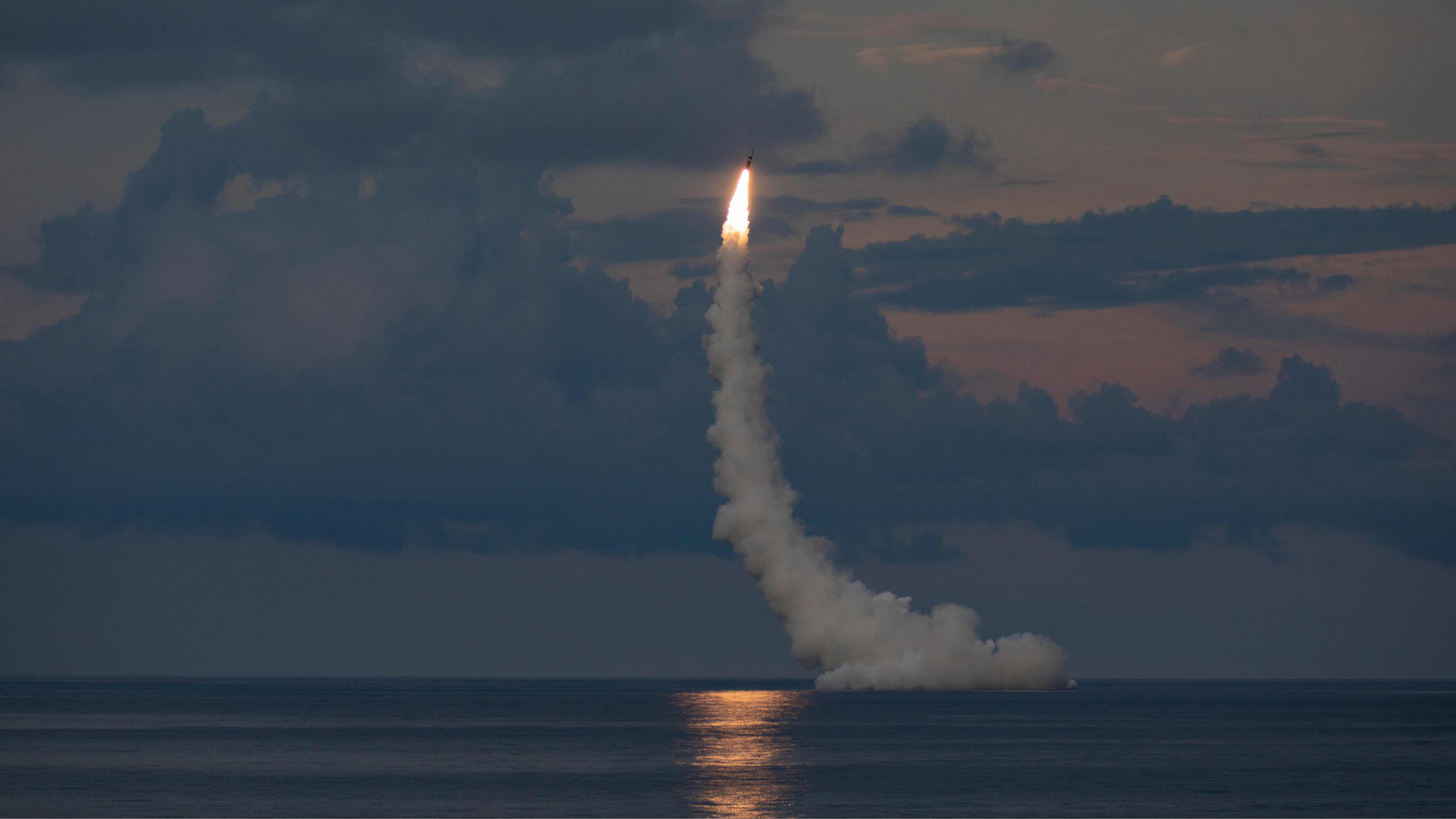 Right after forging the controversial "Allies Alliance," which has earned the ire of France with countries such as New Zealand not expected to follow suit, the U.S. Navy conducted a two missile test launch involving the nuclear Trident D5LE from the USS Wyoming.

The ballistic missile submarine completed the tests off the coast of Cape Canaveral in Florida, which are a part of a shakedown operation termed "DASO 31." The launch demonstrates how 184 missile test flights were successfully conducted. Yet, at the same time, this decision to test nuclear missiles with strategic posturing directed at China is an affront to the nuclear nonproliferation government.

The reasons are obvious. If examined further, the planned DASO exercise will be conducted with the sole aim of gauging the health and durability of ballistic nuclear missile submarines. The nuclear dimensions involved in the operations complemented by the provocative alliance of Australia, the UK and the U.S. (AUKUS) pose further questions as to whether such American experiments would reinforce or challenge peace and stability across the globe.

It is undeniable that strategic deterrence and a global understanding that nuclear weapons deployment challenges balances of power are critical for world peace. Yet, General Johnny R. Wolff, director of the U.S. Navy's Strategic Systems Program, claimed that there are further plans to develop a next-generation Trident weapons system that will enhance America's strategic deterrence at sea for the next 63 years. The question is about the exact threat that the U.S. is seeking to thwart with such comprehensive deterrence.

The answer lies in the timing of the tests, which is critical given that the problematic AUKUS alliance was just inked. While the U.S. Navy has denied that these tests are a response to unfolding global events, the fact is that the fleets of 14 American Ohio-class submarines continue to carry 24 Trident missiles with eight nuclear warheads. 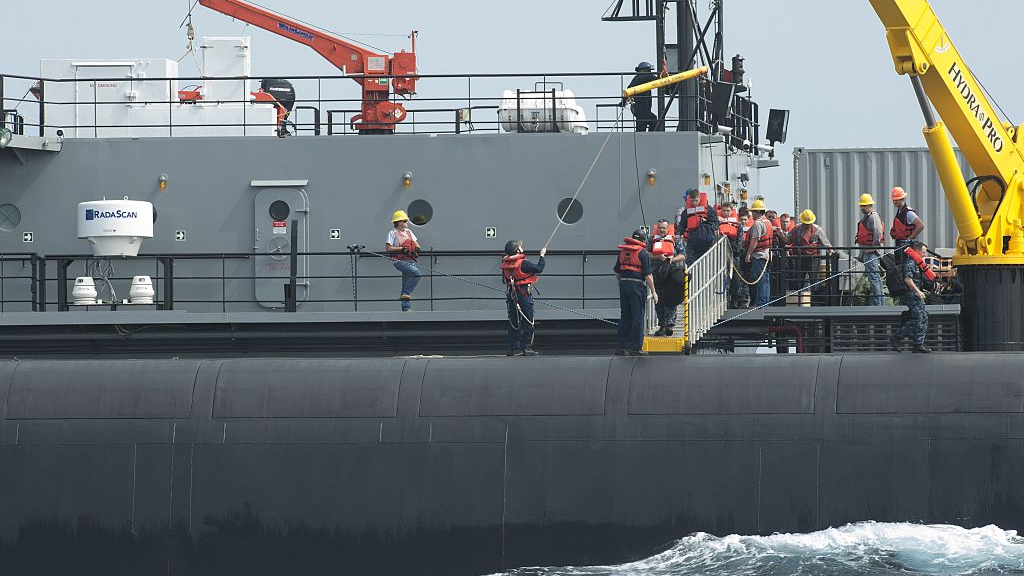 Political decision-making in Washington D.C. can also not be divorced from controversial exercises, which is a principle acknowledged by renowned academic and professor of political science at Stanford University Scott Sagan, who has repeatedly echoed Kenneth Waltz's argument of states developing nuclear weapons to increase national security against foreign threats.

While Sagan contends that the Cold War did not result in either the Soviet Union or the U.S. employing nuclear weapons, which the entire international community should be grateful for, he cautions that this should not prevent concerted global efforts at arms control or promoting nonproliferation policies from continuing.

On the subject of nonproliferation, the United States has often schooled nuclear weapon states on the perils of deployment and implored them to exercise restraint despite its own domestic activities being a glaring contradiction. Escalatory rhetoric that is not conducive toward peace has contributed to aggressive posturing in the Indo-Pacific, questioning its status as a responsible nuclear weapons power that exercises restraint.

Lessons from history have also not being learned, as it was the first country to have pioneered nuclear fission and developed the earliest form of the nuclear bomb as part of the Manhattan Project in 1939. The controversial legacy continues to remain intact as nuclear warheads are very much part of the Biden administration's strategic calculations despite the U.S. possessing the second largest number of nuclear weapons in the world.

In 2021, with an eye on China, Washington D.C.'s sustained peddling of nuclear dimensions will weaken deterrence stability and call into question the entire rationale of championing disarmament across the world. Censuring other states for upgrading nuclear weapons programs due to legitimate security concerns becomes instantly hypocritical and subject to an array of different interpretations.

The allies' agreement, for example, allows Australia to acquire aggressive nuclear submarines which are implicitly directed at tackling China and constitute aggressive posturing in the Indo-Pacific.

In truth, Washington D.C. is consistently weakening the nonproliferation government and imperiling global security with the latest test launch of the Trident II of Cape Canaveral and planned exercises bringing nuclear weapons into the spotlight again. This should never have been the case.