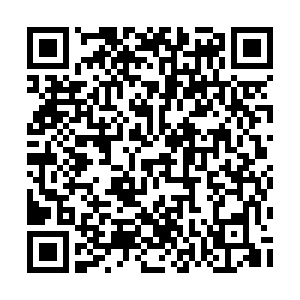 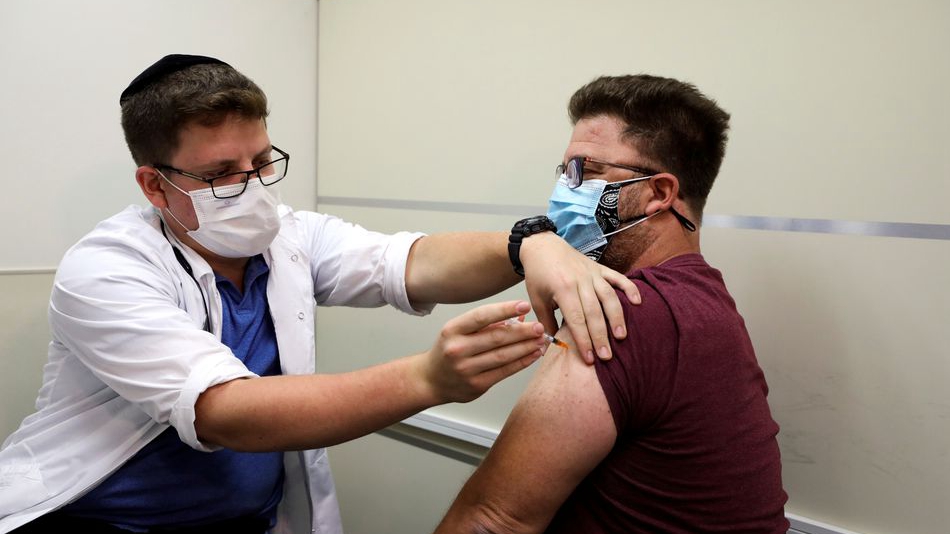 An Israeli man receives a third shot of COVID-19 vaccine as the country launches booster shots for people over 40 years of age, Jerusalem, Israel, August 20, 2021. /Reuters

An Israeli man receives a third shot of COVID-19 vaccine as the country launches booster shots for people over 40 years of age, Jerusalem, Israel, August 20, 2021. /Reuters

The U.S. government aims to begin offering COVID-19 vaccine booster shots next week to Americans age 16 and up. A panel of external advisers to the Food and Drug Administration (FDA) voted against such broad coverage on Friday but backed a shot for people 65 and older, which the agency may or may not follow.

President Joe Biden's administration faces criticism within the scientific community over whether the additional shots are needed for the general population.

What does data say about booster shots?

Pfizer and its German partner BioNTech, as well as rival vaccine maker Moderna have each presented analyses of clinical trial data showing that the effectiveness of their shots, initially estimated at more than 90 percent against symptomatic COVID-19 infection, wanes over time.

As a result, they say, people who were vaccinated earlier on in the pandemic are now more vulnerable to so-called breakthrough infections, particularly in the face of the fast-spreading Delta variant of the coronavirus. Booster doses help restore the waning levels of antibodies produced by the original inoculation, the drugmakers have said.

Data from Pfizer's clinical trial of 30,000 people suggest that the vaccine's efficacy diminished by around 6 percent every two months after the second dose.

Moderna this week said it found higher rates of breakthrough infection among participants in its clinical trial who received its two-dose vaccine roughly 13 months ago compared with those vaccinated roughly eight months ago.

The FDA is still going to continue to look at whether to recommend a third round of shots.

"We're working on that right now to get the data to the FDA so they can examine it and make a determination about the boosters for those people," Dr Anthony Fauci, Joe Biden's chief medical adviser, said on Sunday.

Several other countries, including Britain, Israel, Germany and France, have decided to offer boosters to older adults and people with weak immune systems.

What is the critique?

Many vaccine experts say the data so far only suggest a need for boosters in older adults and people with compromised immune systems. The critics include two FDA scientists who resigned as the United States government announced its booster shots plan.

For example, a report from Israel's Health Ministry shows a much higher risk of severe breakthrough infection among vaccinated people over the age of 60 compared with people aged 50-59 and 40-49, even though the younger groups include people who were vaccinated more than six months ago.

Other studies in the United States show that the vaccines remain highly protective against severe disease and death in adults under the age of 65.

Aside from the actual efficacy of the booster shots, the World Health Organization (WHO) held strong grounds on calling on rich countries to halt booster shots promotion for the rest of the year.

Current data does not indicate that COVID-19 booster shots are needed, the WHO said in August.

WHO Director-General Tedros Adhanom Ghebreyesus said a total of 5.5 billion coronavirus vaccine shots had been administered, with 80 percent of the vaccines being for upper- and middle-income countries. He also pointed out that less than 15 percent of the 1 billion vaccine shots promised as donation by the rich countries had been actually delivered.