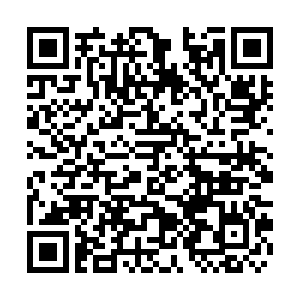 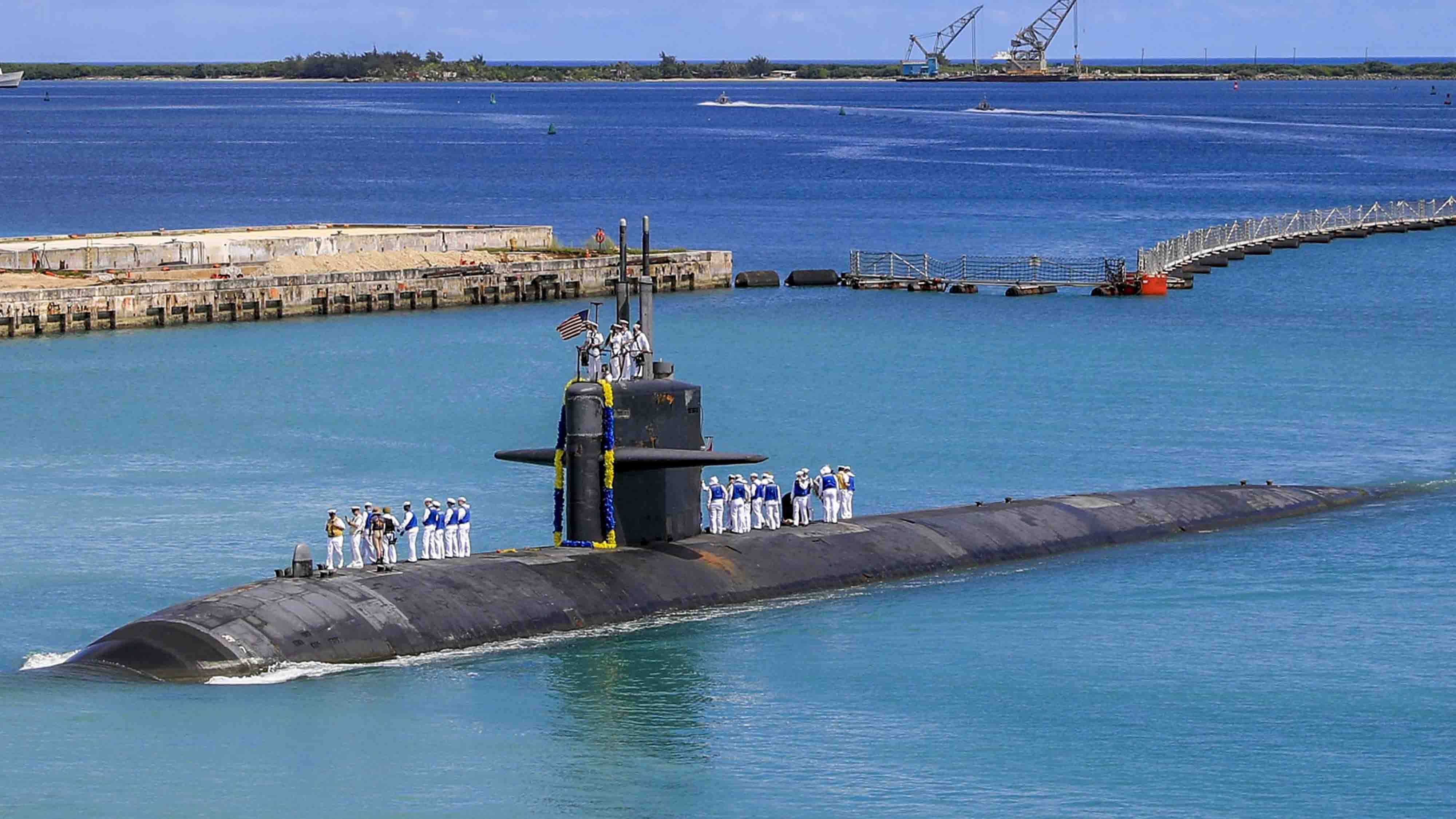 The United States, Australia and Britain have announced a new landmark security pact. France has recalled its ambassadors from the United States and Australia over the deal. Malaysia said the deal could spark a nuclear-arms race in the Asia Pacific. One analyst said this was only a "tip of the iceberg." How serious is this breakdown in relations?