Download
Hong Kong is up and running again
First Voice 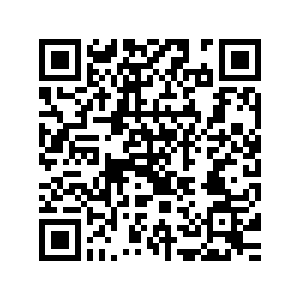 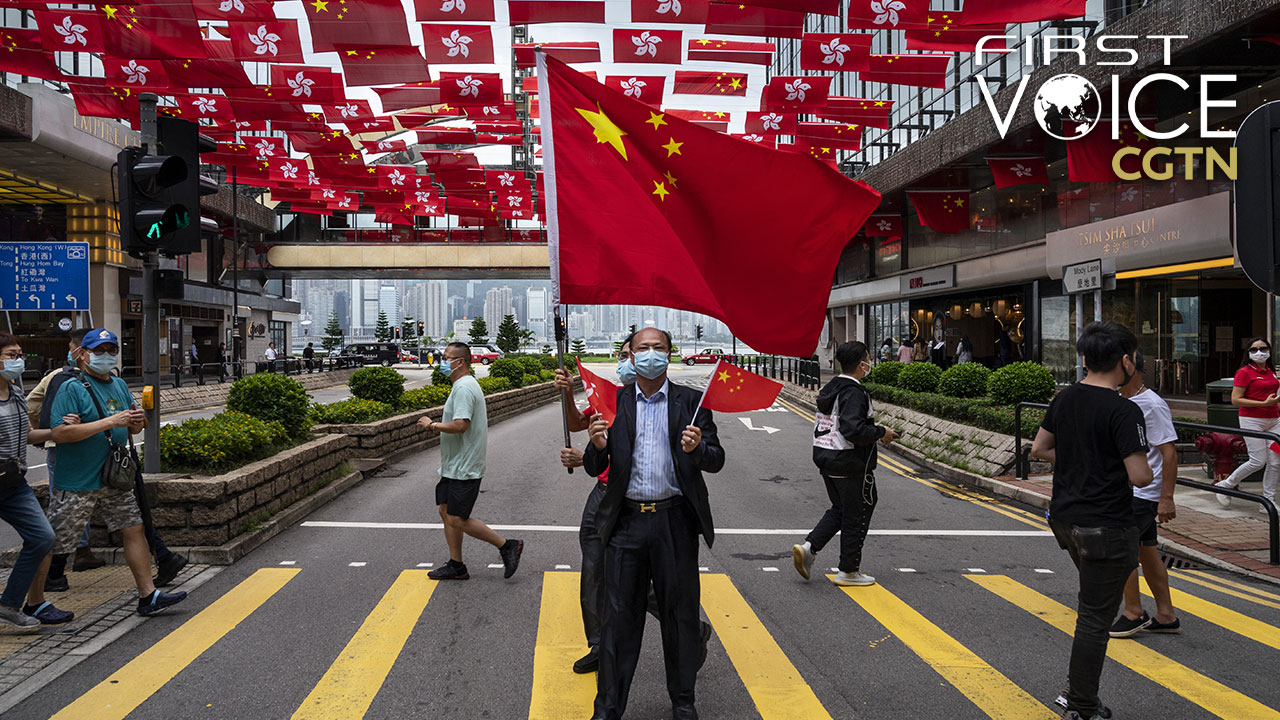 The results of the 2021 Election Committee's subsector ordinary elections in China's Hong Kong Special Administrative Region (HKSAR) were unveiled on September 20 morning: 364 people made it to the committee.

This was the first election held in the HKSAR following the disruption posed by the COVID-19 pandemic. The region's Electoral Committee is endowed with important functions under the region's improved electoral system, which includes nominating candidates for the chief executive election, electing the chief executive designate, nominating candidates for the Legislative Council (LegCo) election and electing part of LegCo members.

Despite what critics say, the new electoral system in the HKSAR is a firm demonstration of how the city is upholding democracy, stability and prosperity in line with "One Country, Two Systems," tailored to the city's unique needs and as stipulated by the Basic Law. It has also established a way forward as a safeguard to ensure that those who govern the city will be patriots, and not those sponsored by foreign forces who seek to undermine, sabotage or damage the system.

Hong Kong is a region of China which has been granted a "high degree of autonomy" in managing its affairs, which include its own free market economic system, a legal system as well as its own local bureaucracy. In order to handle these matters, the city has its own institutions including the chief executive, the legislative council and district councils. Likewise, it has long been established that a process of local democracy is utilized in order to elect their officials, which citizens and various societal groups in the region participate in.

However, these institutions have recently run into difficulty as they have frequently become targets of foreign powers who sought to utilize the features of local democracy not to simply handle local affairs on a policy level, but as a medium to promote separatism, secessionism, subversion and to undermine China itself. The HKSAR institutions were never designed to promote the idea that the city was "not" a part of China or to become a platform for sponsoring unrest or infiltration. Yet, this is what it had become over the past few years with the onset of the riots. 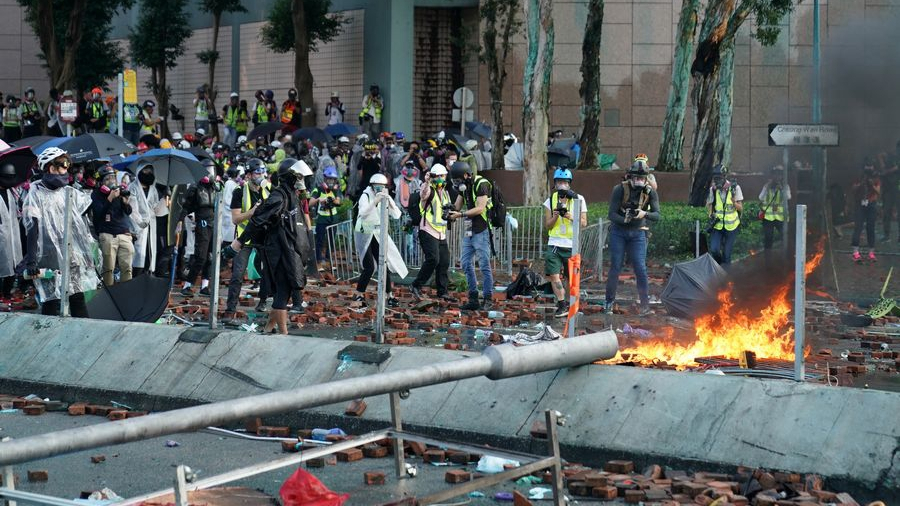 Rioters in standoff with police outside of Hong Kong Polytechnic University in the HKSAR, China, November 17, 2019. /Xinhua

Rioters in standoff with police outside of Hong Kong Polytechnic University in the HKSAR, China, November 17, 2019. /Xinhua

The electoral reforms in the HKSAR do not "remove democracy" in the way it is claimed by the West, but ensure that those participating are fundamentally loyal to the reality that the region is a legal, inalienable and inseparable part of China. When British parliamentarians take up their seats, they swear an oath of loyalty to the Queen that they will not betray the crown. Similarly, when Hong Kong officials take up their offices, they have to be loyal to Hong Kong as a region and China as the country.

In addition, the electoral committee system allows the establishment of a democracy which focuses on the day-to-day needs and realities of the HKSAR by distributing power to the city's core interest groups and industrial sectors. This is in line with the Basic Law delegating the powers of economic, commercial and administrative matters to local people. These arrangements ensure that local democracy is conducted in a stable way, and that the candidates who they select genuinely represent local interests and matters. Thus allowing the "One Country, Two Systems" to function properly as how it was designed.

As a result, it should be concluded that the Hong Kong Electoral Committee elections are upholding patriotism, stability and local democracy within the HSKAR in accordance with the Basic Law. The region continues to hold autonomy in the affairs it was delegated while also being guided by patriotism and loyalty as a rightful part of China. This ensures the city remains prosperous and astutely governed, a stark contrast from the riots of two years ago which reduced the city to chaos. It guards against those who seek to deliberately paralyze local institutions without any regards for the day to day interests or needs for the city.

Hong Kong is up and running again.