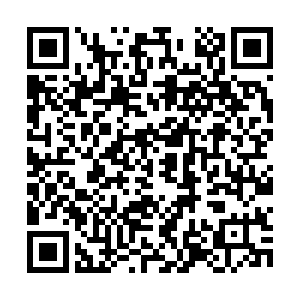 U.S. President Joe Biden is expected to launch a campaign to offer COVID-19 vaccine booster shots to all American adults starting Monday, while the World Health Organization called for under-vaccinated countries to be prioritized.

The Department of Health and Human Services released a statement last month proposing to offer booster shots for all Americans beginning Monday, and starting with individuals who were eight months past their second shot. Food and Drug Administration advisers later recommended booster shots for Americans aged 65 and older and those at high risk of illness, after rejecting a call for broader approval.

Currently, three vaccines are approved for distribution in the U.S., made by Pfizer-BioNTech, Moderna and Johnson&Johnson respectively. The U.S. had vaccinated 63.8 percent of its total population as of Sunday. 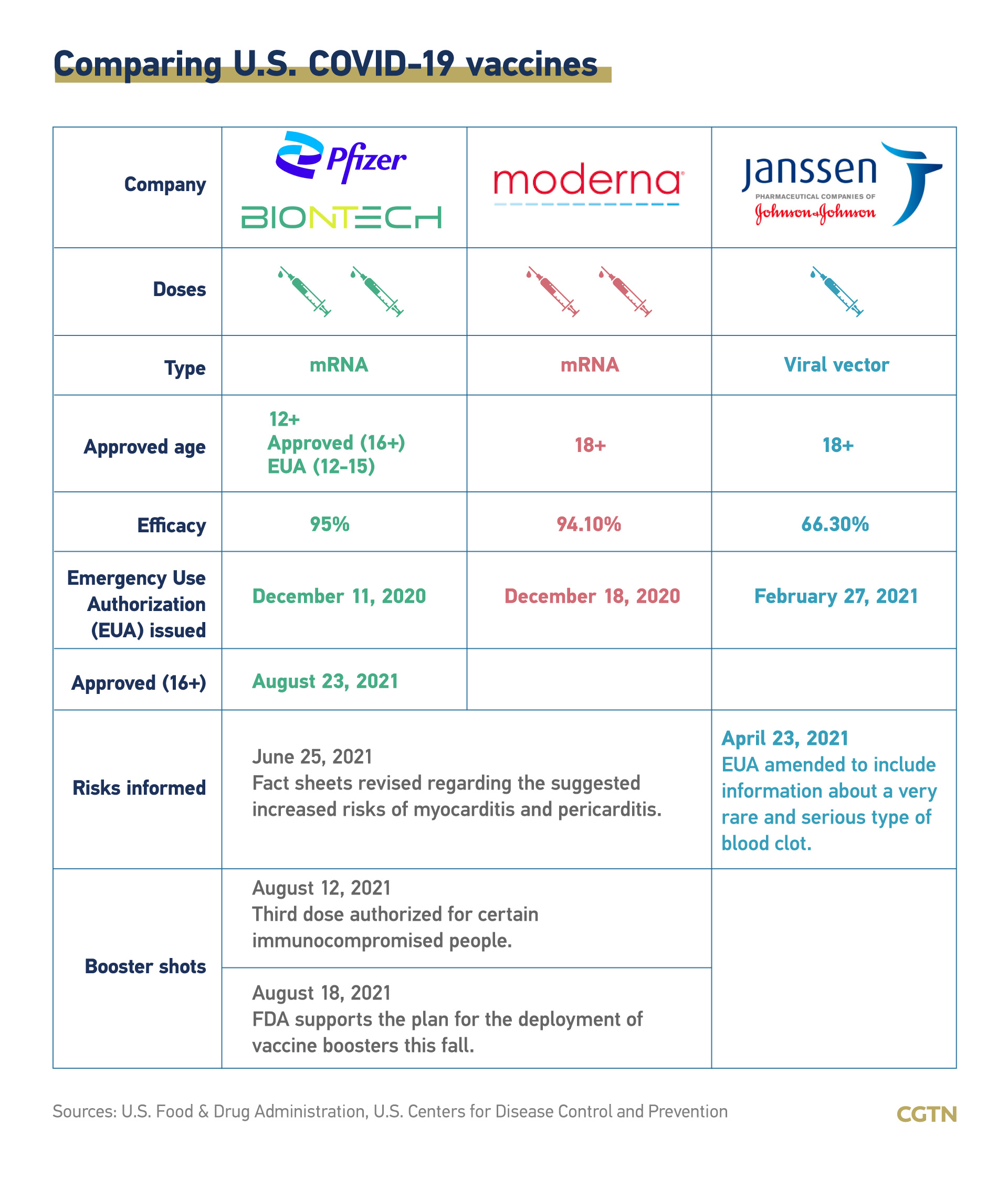 The Biden administration is concerned about the waning effectiveness of the vaccines over time as a renewed surge in cases is driven by the exceptionally contagious Delta variant. It has pushed boosters as a way to rebuild immunity.

"We are awaiting a full review and approval by the FDA" and advisers to the Centers for Disease Control and Prevention (CDC), White House spokesman Chris Meagher said.

WHO calls for delay

The head of the World Health Organization has called on countries to delay giving out booster shots of COVID-19 vaccines until nations with low vaccination rates can inoculate more of their population.

The Biden administration is busy burnishing America's global credentials. But the administration's vaccine diplomacy has been slower off the mark. 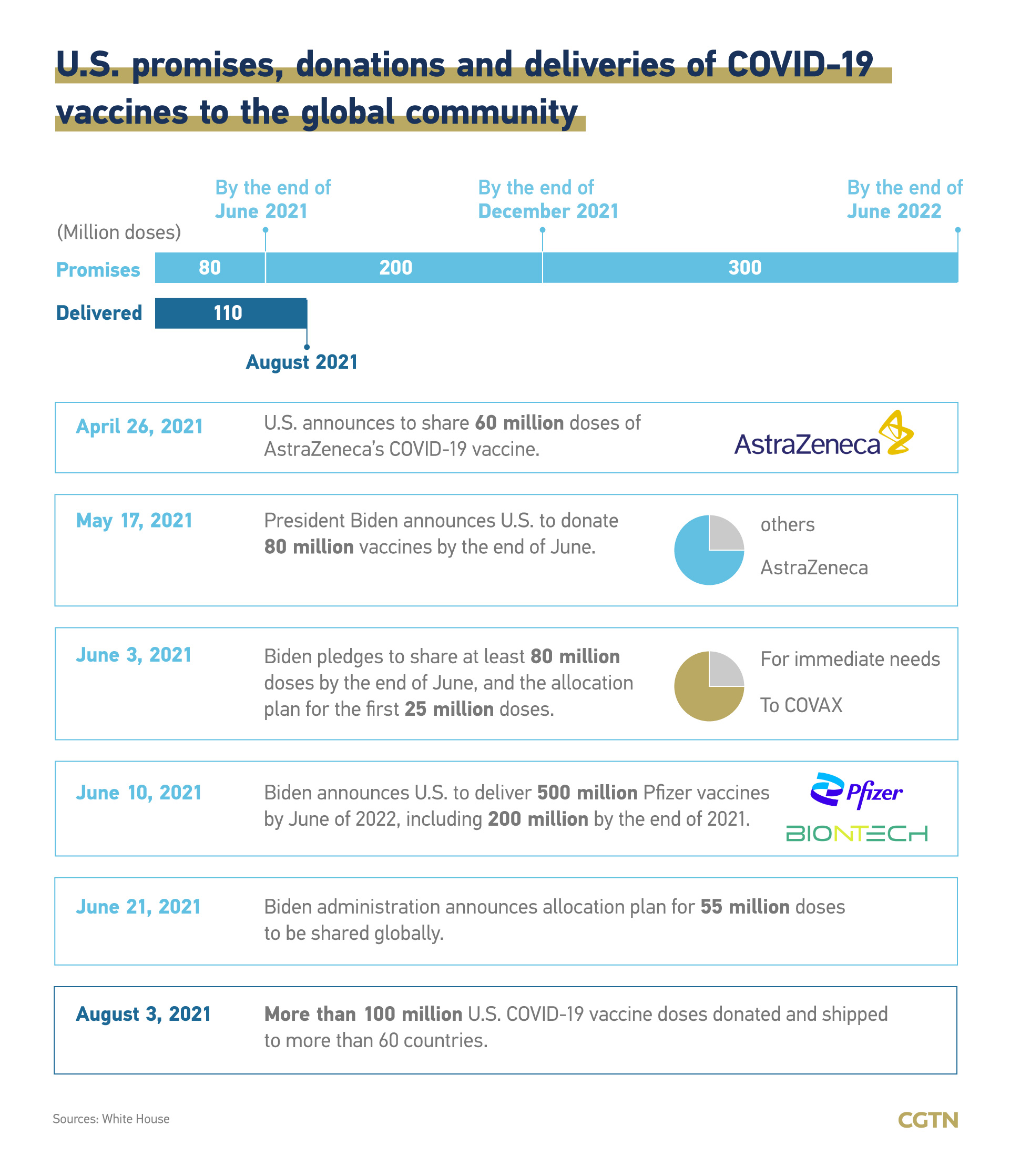 The U.S. has been lagging in vaccine donations.

While the Astrazeneca vaccine was already being used in Europe, and later limited due to a possible link between the vaccine and rare blood clots, it was never authorized for use in the U.S. The country stockpiled millions as it waited for the vaccine to be approved for use, before finally loaning them to Mexico and Canada.

Before the U.S. announced it would share 60 million vaccine doses to the global community, the White House said it turned down a number of requests from other countries for vaccine doses, saying it needed to focus on its domestic needs first.