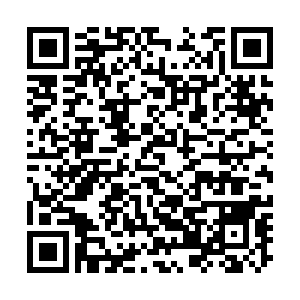 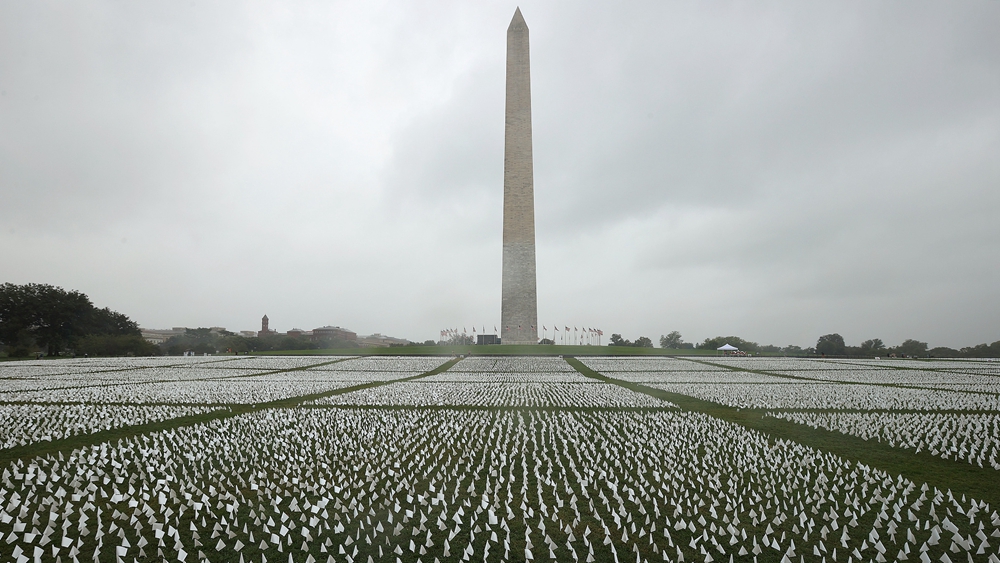 "In America: Remember," a public art installation commemorating all the Americans who have died due to COVID-19 is laid out near the Washington Monument in Washington, D.C., September 17, 2021. /CFP

"In America: Remember," a public art installation commemorating all the Americans who have died due to COVID-19 is laid out near the Washington Monument in Washington, D.C., September 17, 2021. /CFP

Health officials in the U.S. on Sunday voiced their support for a recommendation from the Food and Drug Administration (FDA) advisory panel that COVID-19 booster vaccines be limited to those 65 years and older and individuals at high risk, with some hoping for a broader use of booster shots at a later date.

National Institutes of Health Director Francis Collins told Fox News on Sunday that the guidance issued on Friday by the FDA panel is in line with what the U.S. administration planned for a booster rollout, though not identical. "I think there's less difference between where we were in the middle of August and what the advisory committee said this past Friday," he said.

The administration announced in August that a rollout plan was being put in place for booster shots that would be initiated September 20, but also specified that the plan itself was pending recommendations from the FDA. The people eligible for a booster would be those who received their second dose six or eight months earlier.

A decision about boosters from the FDA is expected by next week, and an advisory committee of the Centers for Disease Control and Prevention (CDC) is slated to meet on Wednesday and Thursday to recommend how a third shot should be used. The FDA advisory committee, following Pfizer's lead, recommended that the third shot be given at least six months after the second. 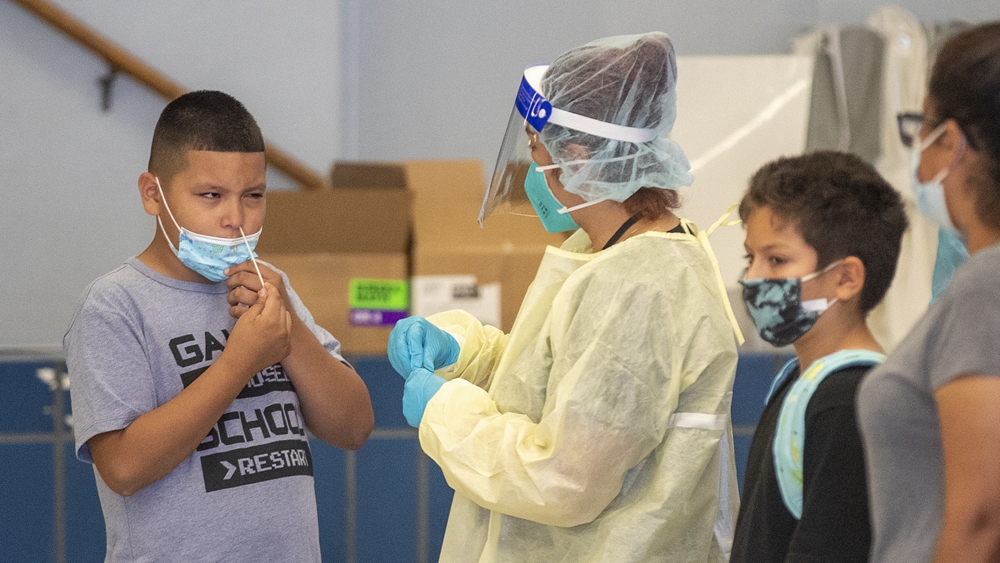 A medical professional oversees a fifth-grader giving himself a rapid COVID-19 test on the first day of school in South Gate, California, August 16, 2021. /CFP

A medical professional oversees a fifth-grader giving himself a rapid COVID-19 test on the first day of school in South Gate, California, August 16, 2021. /CFP

Meanwhile, a "test-to-stay" strategy is gaining popularity among American schools to help more students stay on campus, while the pandemic continues to claim more victims in the United States.

An increasing number of school districts are turning to testing to keep more children in the classroom and avoid disrupting the work lives of their parents, reported the New York Times on Sunday.

The resource-intensive approach, sometimes known as "test to stay" or modified quarantine, allows students who have been exposed to the virus to stay in school as long as they take frequent COVID-19 tests and adhere to other precautions.

Allowing children who have been exposed to the virus to remain in school does pose a potential transmission risk, and the CDC said that it "does not have enough evidence" to support the approach. Instead, it recommends that close contacts who have not been fully vaccinated quarantine for as long as 14 days.