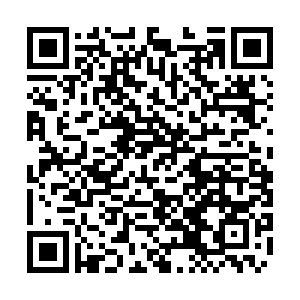 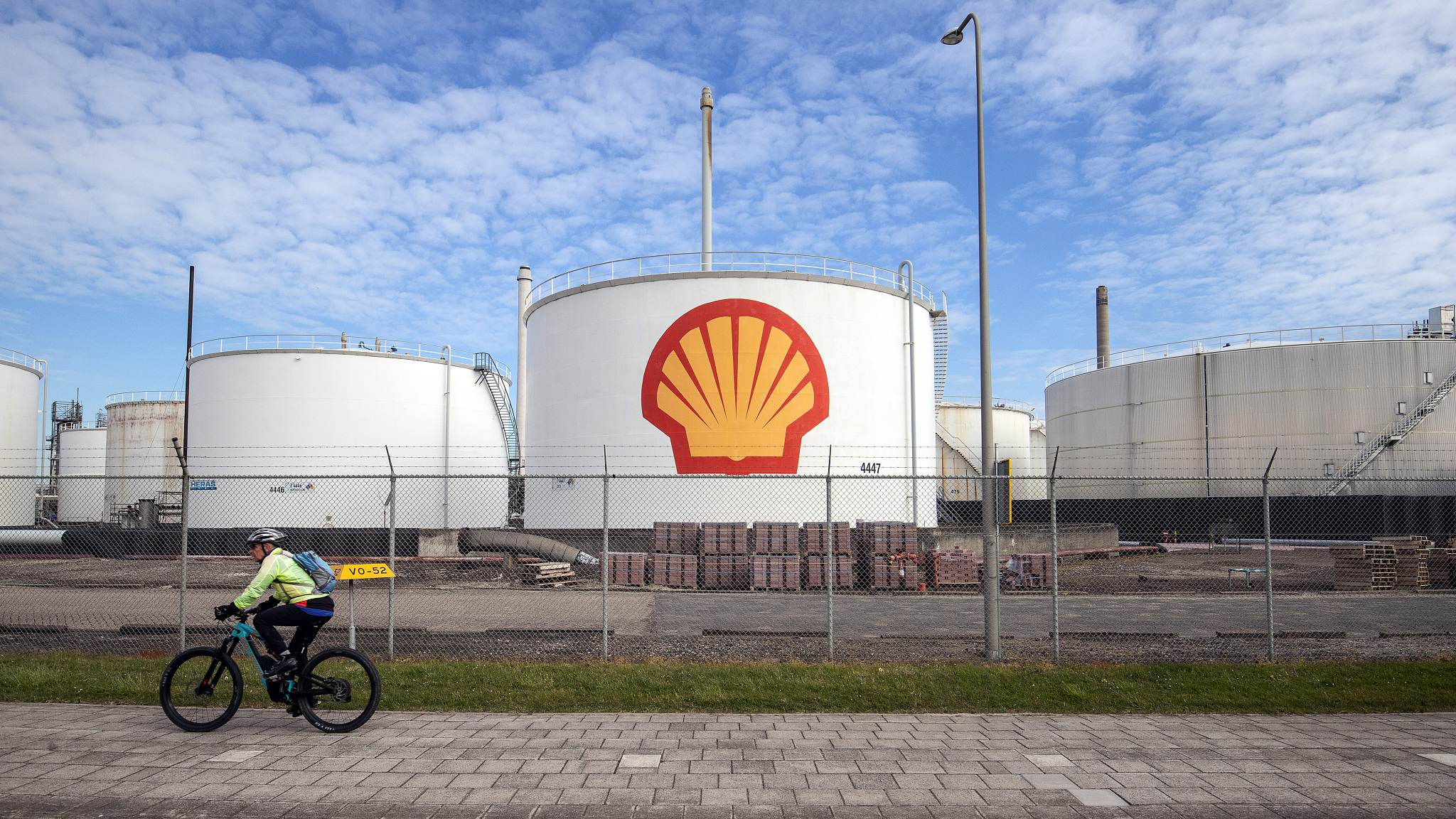 Aviation, accounting for 3 percent of the world's carbon emissions, is considered one of the toughest sectors to tackle due to a lack of alternative technologies to jet fueled-engines.

Shell, one of the world's largest oil traders, said it aims to produce 2 million tonnes of sustainable aviation fuel (SAF) by 2025, a tenfold increase from today's total global output.

Produced from waste cooking oil, plants and animal fats, SAF could cut up to 80 percent of aviation emissions, Shell said.

Shell, which at present only supplies SAF produced by others, including Finnish refiner Neste, said on Monday it wants green jet fuel, which can be blended with regular aviation fuel with little need to change plane engines, to make up 10 percent of its global aviation fuel sales by 2030.

Growing the market faces several hurdles, primarily due to the cost of SAF, which is currently up to 8 times higher than regular jet fuel, and the limited availability of feedstock.

Shell plans to build a biofuels processing plant at its Rotterdam refinery with an annual capacity of 820,000 tonnes, with SAF set to make up more than half of the output. The plant is expected to start production in 2024.

In a new report on the decarbonisation of aviation published together with Deloitte, Shell called for the sector to cut its emissions to net zero by 2050.