Download
Russia vote: China to support Russians in choosing their own paths
CGTN 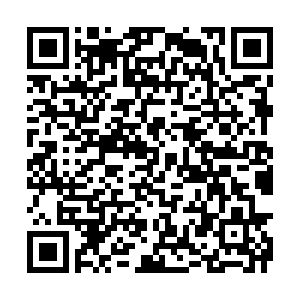 A spokesperson for China's Foreign Ministry has said China will continue to support Russians in choosing their own development paths after the United Russia party won a sweeping majority in elections to the country's parliament.

The election of Russia's State Duma is an important part of Russia's political life and the result showed the will of the Russian people, Zhao Lijian, the spokesperson, said in a statement on Monday.

With 98 percent of ballots counted on Monday, Russia's Central Election Commission said the ruling United Russia party had won nearly 50 percent of the vote, with its nearest rival, the Communist Party, at just under 20 percent.

"China will firmly support the Russian side to continue to make new progress under the leadership of President Vladimir Putin and to realize development and prosperity," Zhao said.

He added that China will continue to deepen cooperation in the two countries' legislative branches after the election.

(Cover: People cast their votes during the elections to the State Duma of Russia, Moscow, Russia, September 19, 2021. /Xinhua)