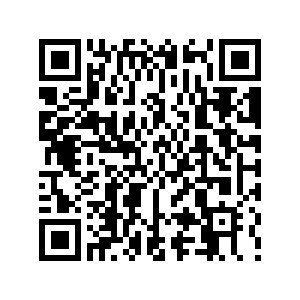 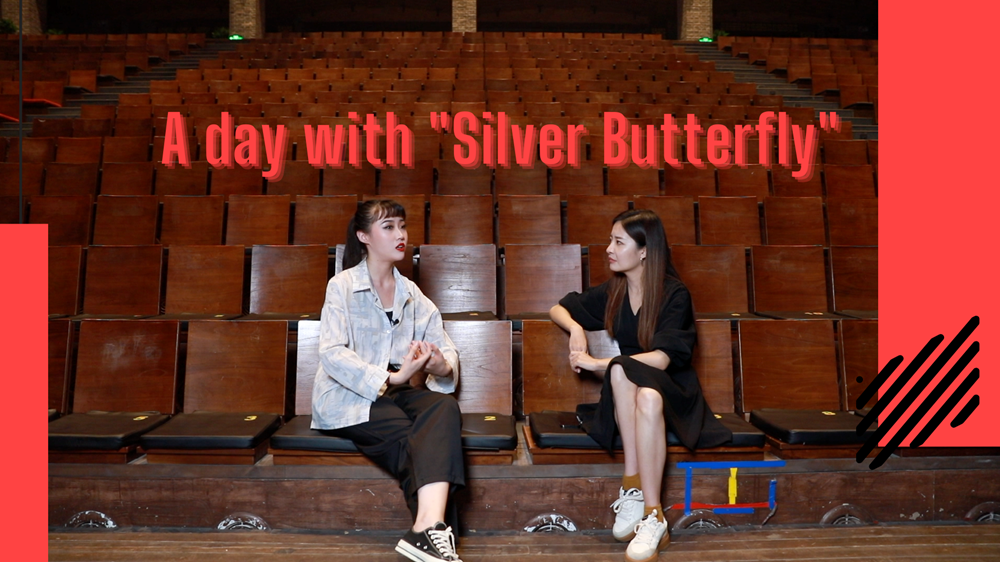 Home for 22-year-old actress Chen Minghui is 400 kilometers away in north China's Shanxi Province. But for this year, a family reunion will have to be put off.

"How I'd like to spend this festival? I want to go home, but I can't make it this year," Chen told CGTN during an exclusive interview before the festival began.

After the deadly floods which struck central China's Zhengzhou in July, followed by a COVID-19 flare-up that shut down parts of this city of 10 million in August, autumn heralds a new beginning for Chen.

"We have more shows to be staged during the festival," the actress explained, adding that the theater where she works is expecting the biggest number of visitors yet after being closed for over 40 days due to the heavy rain and the virus outbreak.

It's the third Mid-Autumn Festival Chen won't spend with her family, but she's committed to her craft.

"I love performing, for no reason, I just love it," said the actress, adding that she can't just be an observer.

"If there are people performing on stage, I will definitely join them," Chen continued, noting that her mum always supports her, and they can meet after the festival when the work is done.

When the curtain rises, Chen is the "Silver Butterfly," an opera star who sacrifices herself to save the country. A bit of the character's bravery translates to her real life: Chen chooses to take responsibility for her actions.

"I left my hometown and started to work at a younger age," Chen recalled. She said she's used to sharing grievances with friends rather than her mum.

"I don't want to worry her," the actress whispered. "She knows I'm well out here, that's all I'm telling her."

Chen is among 100 of her peers in a troupe working in Jianye movie town. They're her family away from home.

"We perform together, receive flowers and applause together. It makes me happy," said the young performer.

As the saying goes, home is where the heart is. And Chen Minghui's heart lies clearly in her craft, and a choice to bring joy to others this festival season.