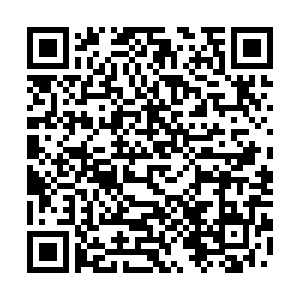 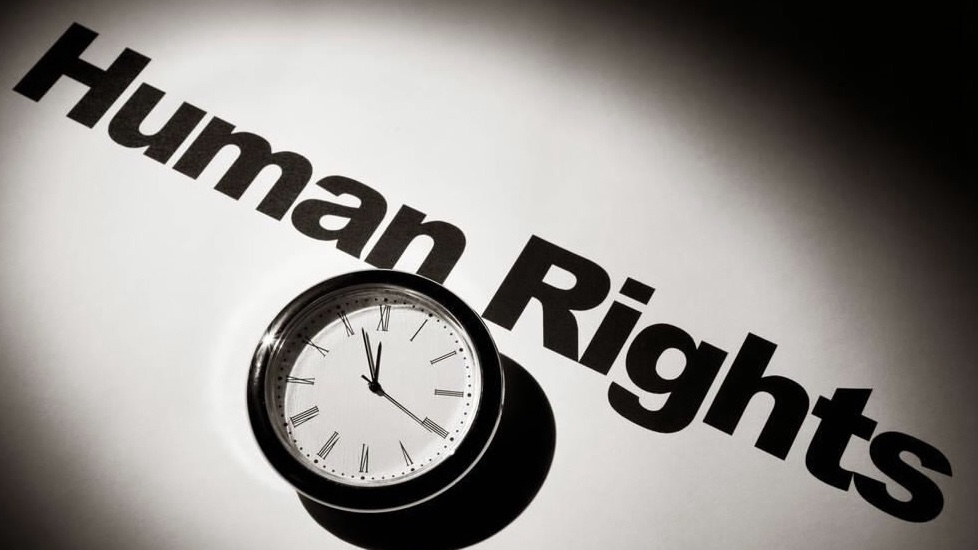 At the 48th session of the UN Human Rights Council, minister of the Chinese mission to the UN in Geneva Jiang Duan issued a joint statement on behalf of many countries calling for an investigation into alleged crimes by U.S. military personnel in Afghanistan including the killing of civilians, torture and other human rights abuses. What more did the joint statement say? And how will the UN address these human rights allegations?

China has launched plans to expand one of its most ambitious projects to energize growth and innovation throughout the Pearl River Delta. The Qianhai New District, formed in 2010, will now be expanded from 15 square kilometers to over 120, an area equivalent to Hong Kong island and Kowloon Peninsula combined, and will pose Qianhai as a leading player in the Guangdong-Hong Kong-Macau Greater Bay Area. What's unfolding in the bay area now? And how is this cooperation zone helping Hong Kong businesses and also deepening reform and opening-up in the region?

For this edition of Dialogue show, we have Prof. John Gong from the University of International Business & Economics; Wang Huiyao, president of the Center for China and Globalization; and Steve Keen, crowdfunded professor of economics on Patreon.