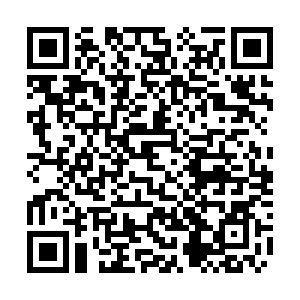 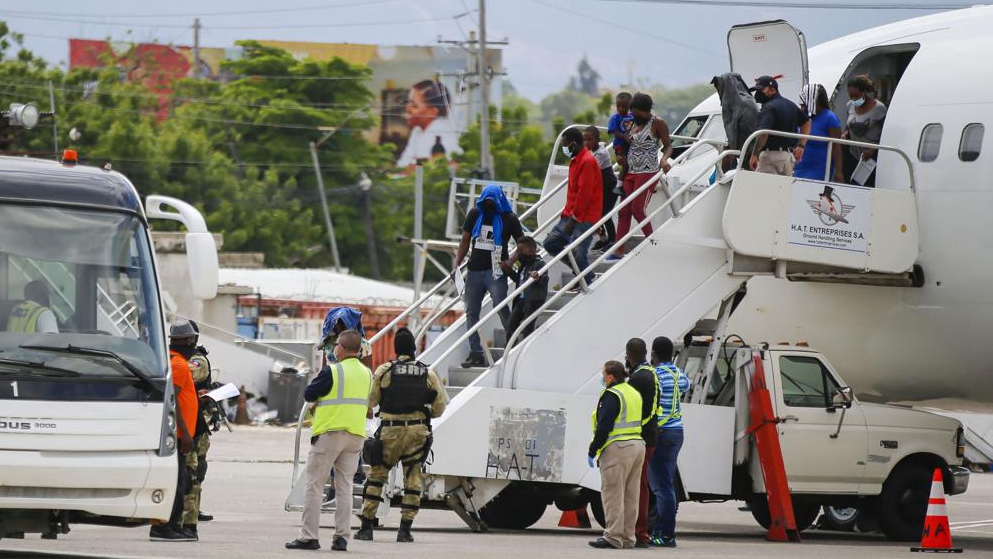 Haitians who were deported from the United States deplane at the Toussaint Louverture International Airport, in Port au Prince, Haiti, September 19, 2021. /AP

Haitians who were deported from the United States deplane at the Toussaint Louverture International Airport, in Port au Prince, Haiti, September 19, 2021. /AP

The U.S. flew Haitians camped in a Texas border town back to their homeland Sunday and tried blocking others from crossing the border from Mexico in a massive show of force that signaled the beginning of what could be one of America's swiftest, large-scale expulsions of migrants or refugees in decades.

More than 320 migrants arrived in Port-au-Prince on three flights, and Haiti said six flights were expected Tuesday. In all, U.S. authorities moved to expel many of the more than 12,000 migrants camped around a bridge in Del Rio, Texas, after crossing from Ciudad Acuna, Mexico.

The U.S. plans to begin seven expulsion flights daily on Wednesday, four to Port-au-Prince and three to Cap-Haitien, according to a U.S. official who was not authorized to discuss the matter publicly. Flights will continue to depart from San Antonio but authorities may add El Paso, the official said.

The only obvious parallel for such an expulsion without an opportunity to seek asylum was in 1992 when the Coast Guard intercepted Haitian refugees at sea, said Yael Schacher, senior U.S. advocate at Refugees International whose doctoral studies focused on the history of U.S. asylum law. 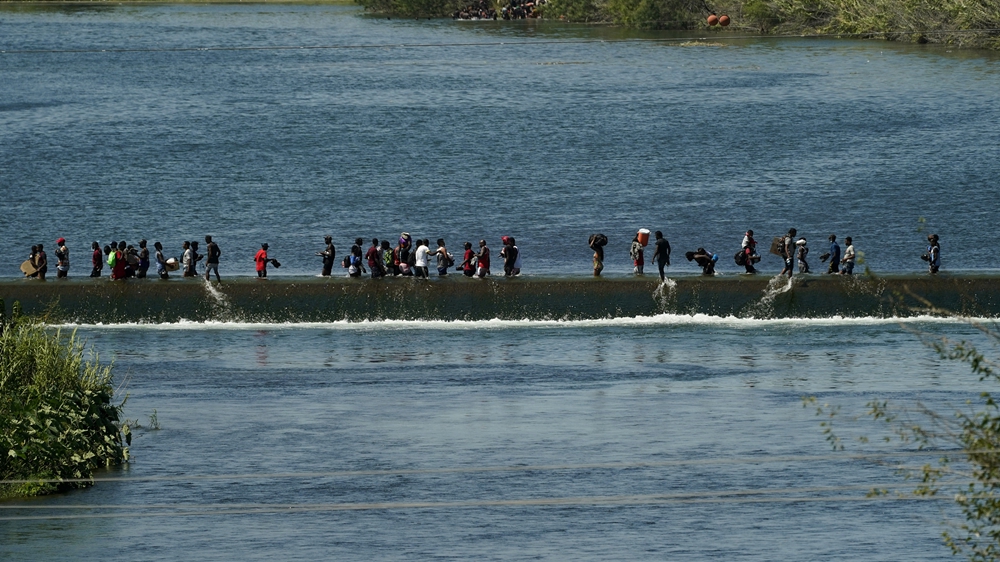 Haitian migrants use a dam to cross to and from the United States from Mexico in Del Rio, Texas, September 17, 2021. /CFP

Haitian migrants use a dam to cross to and from the United States from Mexico in Del Rio, Texas, September 17, 2021. /CFP

Similarly large numbers of Mexicans have been sent home during peak years of immigration, but over land and not so suddenly.

Central Americans have also crossed the border in comparable numbers without being subject to mass expulsion, although Mexico has agreed to accept them from the U.S. under pandemic-related authority in effect since March 2020. Mexico does not accept expelled Haitians or people of other nationalities outside of Mexico, Guatemala, Honduras and El Salvador.

The rapid expulsions were made possible by a pandemic-related authority adopted by former President Donald Trump in March 2020 that allows for migrants to be immediately removed from the country without an opportunity to seek asylum. President Joe Biden exempted unaccompanied children from the order but let the rest stand.

Mexico said Sunday it would also begin deporting Haitians to their homeland. A government official said the flights would be from towns near the U.S. border and the border with Guatemala, where the largest group remains.

Haitians have been migrating to the U.S. in large numbers from South America for several years, many having left their Caribbean nation after a devastating 2010 earthquake. After jobs dried up from the 2016 Summer Olympics in Rio de Janeiro, many made the dangerous trek by foot, bus and car to the U.S. border, including through the infamous Darien Gap, a Panamanian jungle.