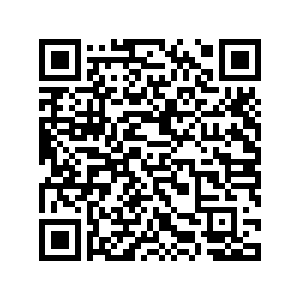 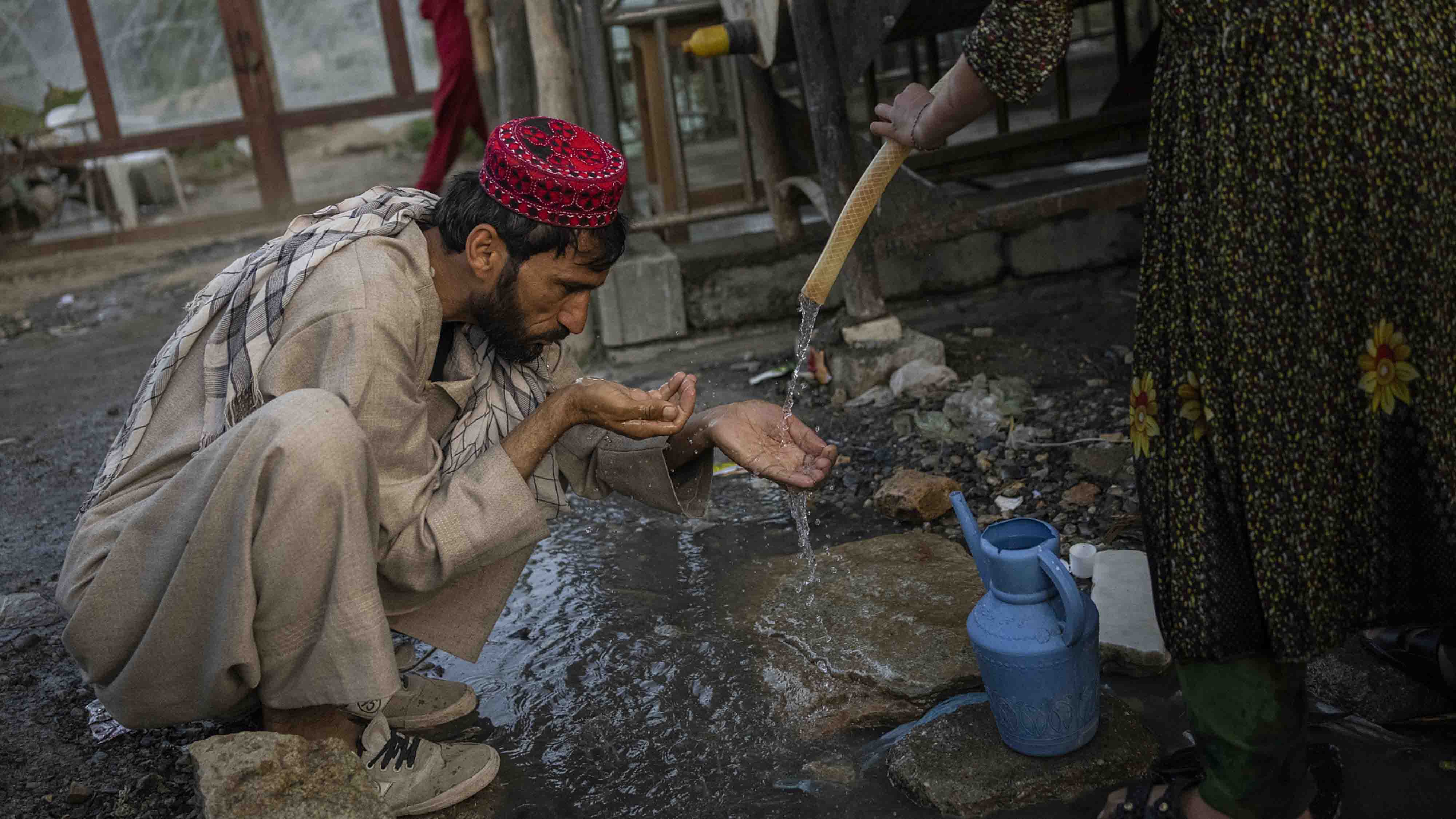 Thousands of people are scrambling to flee Afghanistan after the Taliban seized back control of the country, almost two decades after they were ousted by a U.S.-led coalition. The United Nations refugee agency says there are over 3.5 million internally displaced Afghans. CGTN spoke to some living in a camp in Kabul.