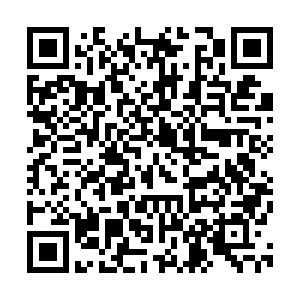 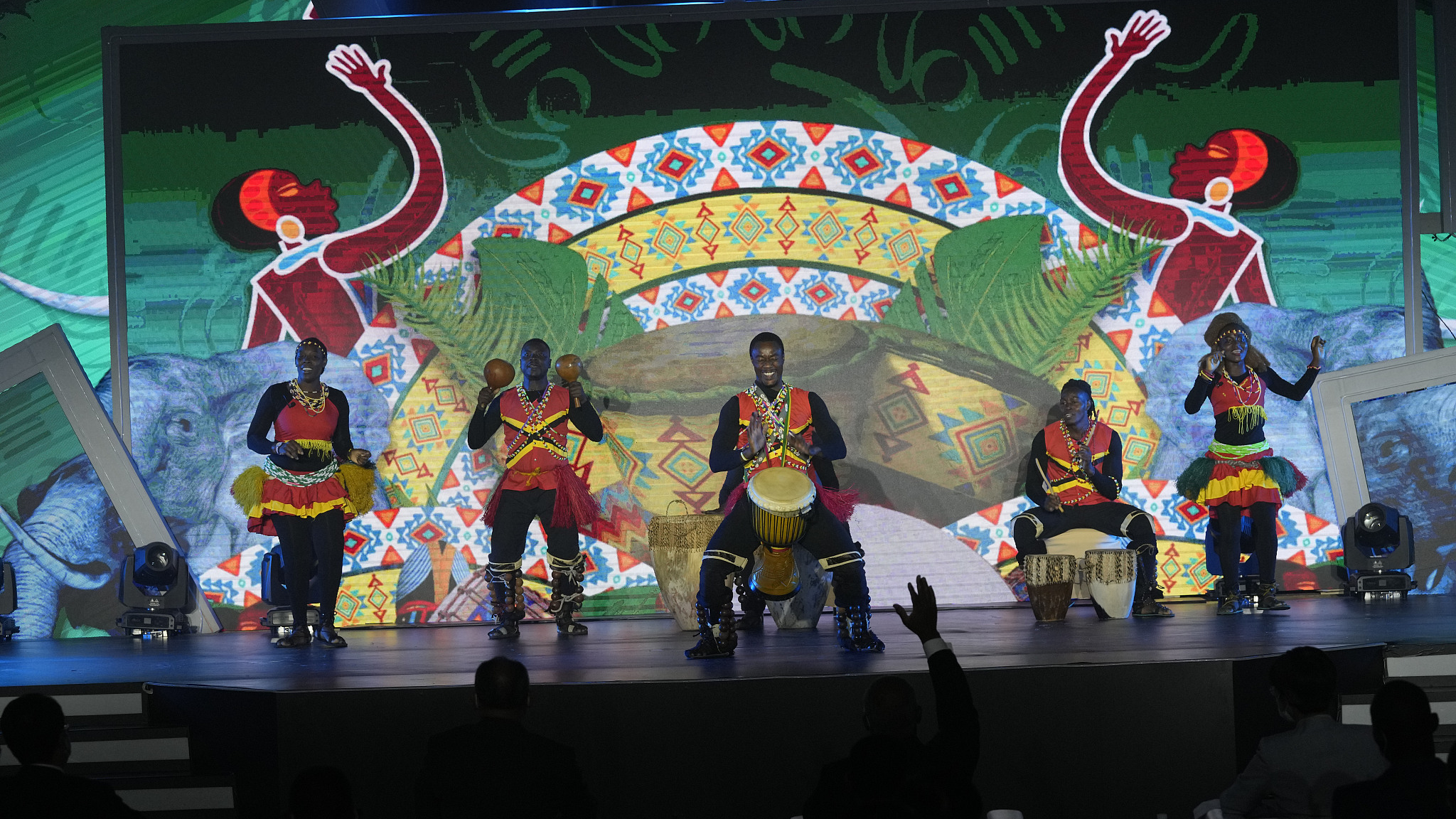 Editor's note: Azhar Azam works in a private organization as market and business analyst and writes about geopolitical issues and regional conflicts. The article reflects the author's opinions and not necessarily those of CGTN.

Every year, China hosts around 1,000 African professionals, including journalists and 80,000 students – double the size of those who travel to the U.S., making it the top training and education destination for Africa. Second only to France, the East Asian country has launched 62 language and cultural centers (Confucius Institutes) on the continent.

Besides overtaking the British Council, Germany's Goethe Institute and the American Centers, China displaced the U.S. as Africa's largest trade partner in 2009, with the bilateral trade hitting as high as $200 billion in 2020.

Over the last decade, Beijing played a central role in financing and became the largest financer of infrastructure in Africa, covering 6,000 kilometers of railways and highways, 20 ports, 80 large-scale power facilities, 130 medical institutions, 45 stadiums and 170 schools.

It is often contended that bilateral trade benefits China more than Africa. The latest trade data debunked this assertion, showing that Chinese imports from its all-season ally had risen by 46.3 percent in the first seven months of the year. Over the last 20 years, flow of Chinese investments in Africa has also surged by more than 25 percent on a yearly-average basis, hitting $2.1 billion for the period.

Still, Beijing's approach to create new bonds of affinity with Africa and African people continues to vex the observers. They view China's unreserved engagement in Africa as an effort to build "soft power," secure financial interests, gain a strategic sphere of influence and galvanize support on multilateral forums.

Even though China-Africa Peace and Security Forum extended commitment to common, comprehensive, collaborative and sustainable security, the initiative to shape Africa's peacekeeping capacity, strengthen defense and military cooperation and channel funds through the United Nations Peace and Development Trust Fund are irrationally linked with gaining a strong foothold in the continent.

The bloody conflicts in many parts of Africa, such as Lake Chad Basin, Mozambique's Cabo Delgado, Gulf of Guiana, Somalia and Ethiopian Tigray, threaten to impede economic growth. Beijing's security inputs have assisted the region to achieve peace and security objectives to advance a sustainable socioeconomic development.

For African nations, China's development model to push growth and alleviate poverty offers a definitive version for modernization and transformation of regional economies. The unique mix of transparent, accountable and rules-based cooperation serves the core interests of the continent and the people.

Beijing is neither part of any global competition to dominate Africa nor does it want to capture the continent. What fascinates African states is China's inspirational development, whose experience the world's second largest economy has been more than willing to share, to drive Africa to forge its own economic path.

The growing Chinese influence stokes fears in the U.S. for being sidelined by China on the continent. Washington tried best to contaminate the minds of African governments about Chinese technological companies. However, most of them haven't succumbed to the U.S. bullying as at least 266 Chinese technology initiatives are underway across the region.

China's commitment to foster digital collaboration, ranging from 5G to data centers, smart cities and skills and education programs, is deliberately advertised as a threat to Africa's security and sovereignty. 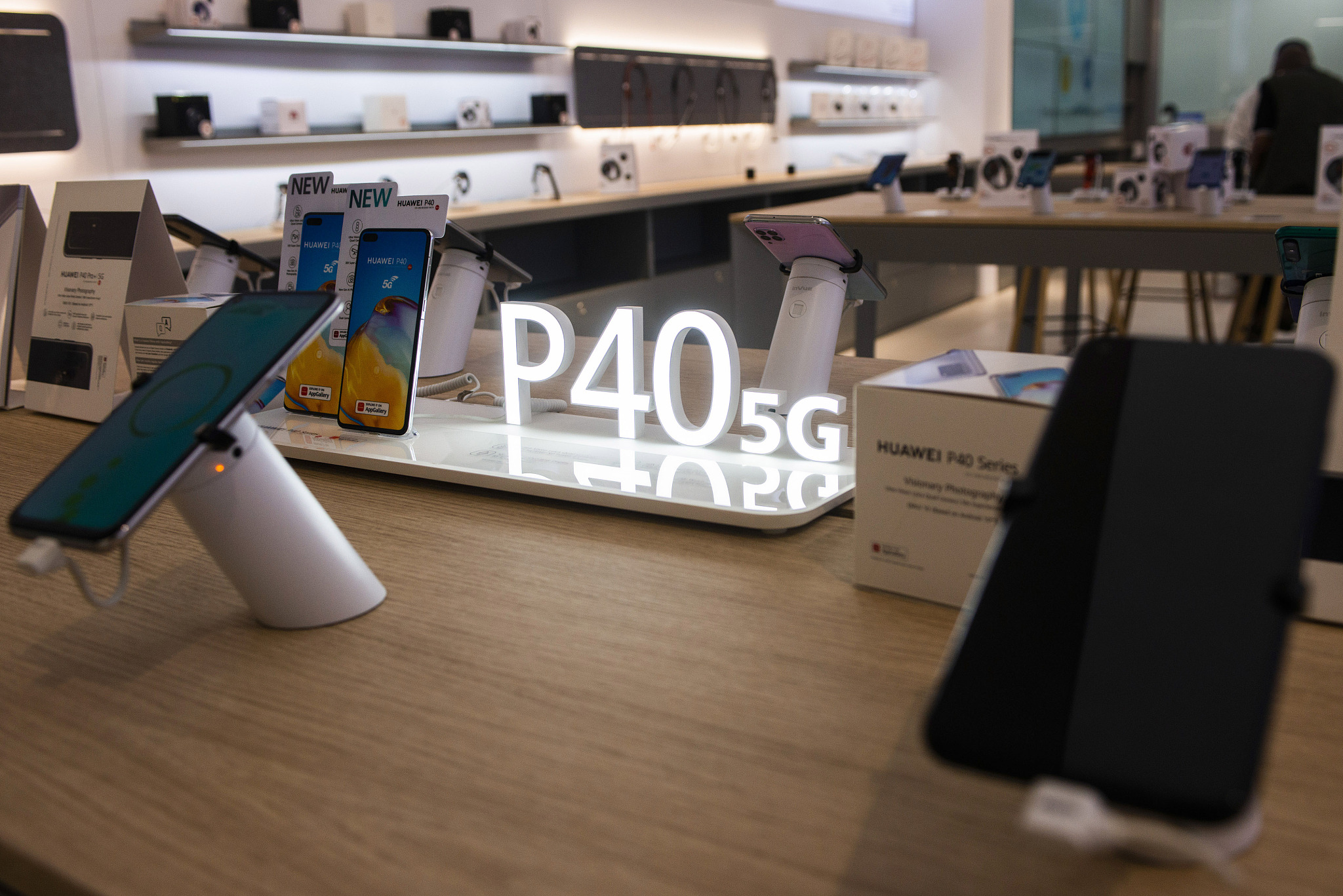 Such narratives are totally baseless and ridiculously speculative. Indeed, these endeavors are intended at shifting attention from the U.S. and many so-called democratic countries that spy on their own citizens and deliver high-end surveillance technology, spyware and other censorship applications around the world.

China stepped in to fill the technology developmental gap in Africa, especially after Western retreat in investment ventures. For example, Huawei has built around 50 percent and 70 percent of Africa's 3G and 5G infrastructure. This provision of data centers, created by the leader in next-generation technology, would additionally help Africa to meet high data center facilities' demand.

Realizing Chinese potential in digital connectivity and anticipating its economy to reach the frontier in science and technology by 2049, experts opine Africa must determine ways to tap into the educational, technological, healthcare and sustainable gains in China.

International leaders and organizations have been blasting rich nations for vaccine hoarding and dispassion to provide enough jabs to developing countries. The gluttony of wealthy states, forcing the global COVAX initiative to announce slashing vaccine deliveries to Africa by about 150 million doses, holds Africa in the "chokehold" and widens rich-poor divide by hampering Africa economic recovery.

At this tipping point, China by mid-July had donated or exported vaccines to about 40 African countries, more than double than what Beijing committed in February.

The operationalization of manufacturing facility in Egypt for Chinese vaccine production, hailed by the World Health Organization as a good example of international cooperation that contributes to the UN Sustainable Development Goals, and another one in Morocco, would help slow the spread of virus and strengthen Africa's ability to tackle pandemic-related economic challenges.

China's affair de coeur with Africa stems from regional nations' fervent wish to learn from Beijing and develop their physical and technological infrastructure, boost economic growth and pull millions from extreme poverty. Chinese cultural, education, financing, health, investment, security and technology cooperation is empowering the continent to emerge as an important political and economic bloc in the world.

So, efforts to disintegrate the iron-clad relationship or schemes to rival Beijing have fared badly so far and would meet the same fate in future as well.