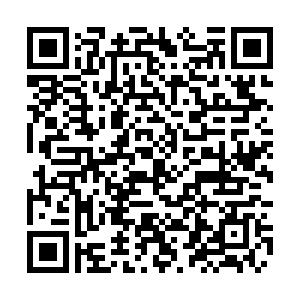 The UNGA opened its 76th session on September 14. The General Debate of the session will start on Tuesday and conclude on September 27.