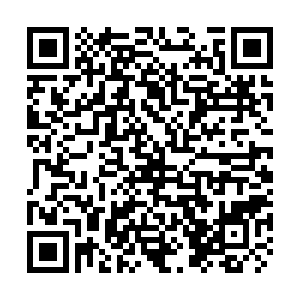 Hailing Bouteflika as a prominent politician and leader of national liberation movements in Algeria, the Arab world and Africa, Xi said the former president had made great contribution to the restoration of China's lawful seat at the United Nations.

With his death, the Chinese people have lost an old friend, he added.

Xi stressed that China is willing to work with the Algerian government and its people to expand and deepen bilateral cooperation in all areas and promote the development of the comprehensive strategic partnership between the two countries.

Bouteflika, who died on Friday at age 84, became the Algerian foreign minister in 1963. He participated in the 1999 presidential election and scored an overwhelming victory.

He served as president for four consecutive terms until April 2019.