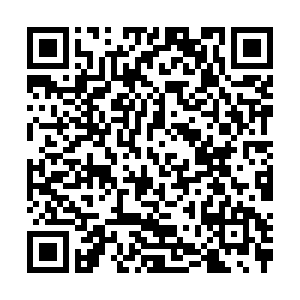 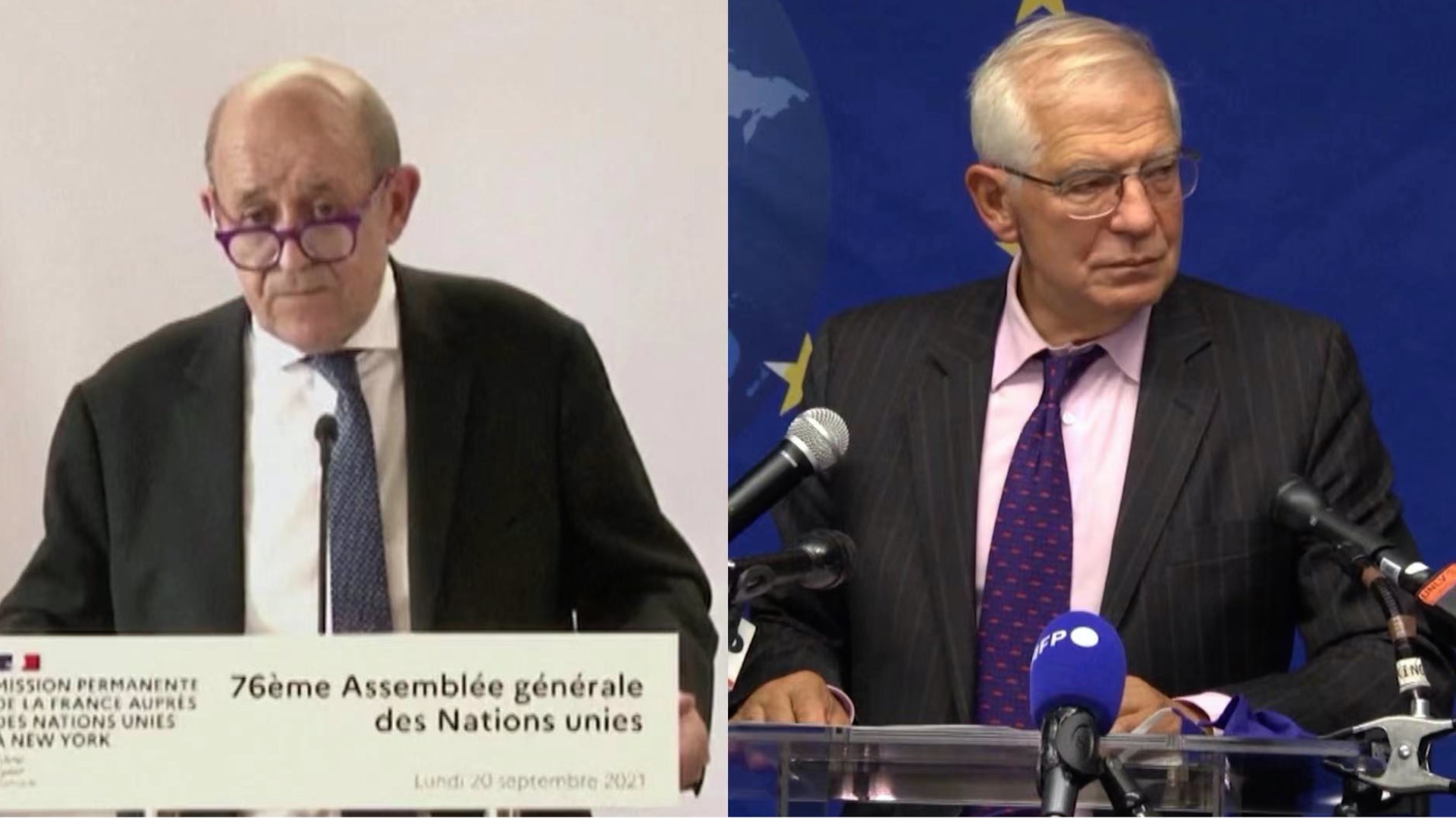 French Foreign Minister Jean-Yves Le Drian declared Monday that there is a "crisis of trust" with the U.S. after it made a submarine deal with Australia. He was speaking during a press conference in New York. Meanwhile, European Union foreign ministers have voiced solidarity with France in its dispute with Australia for scrapping a submarine contract.