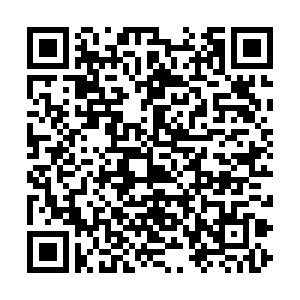 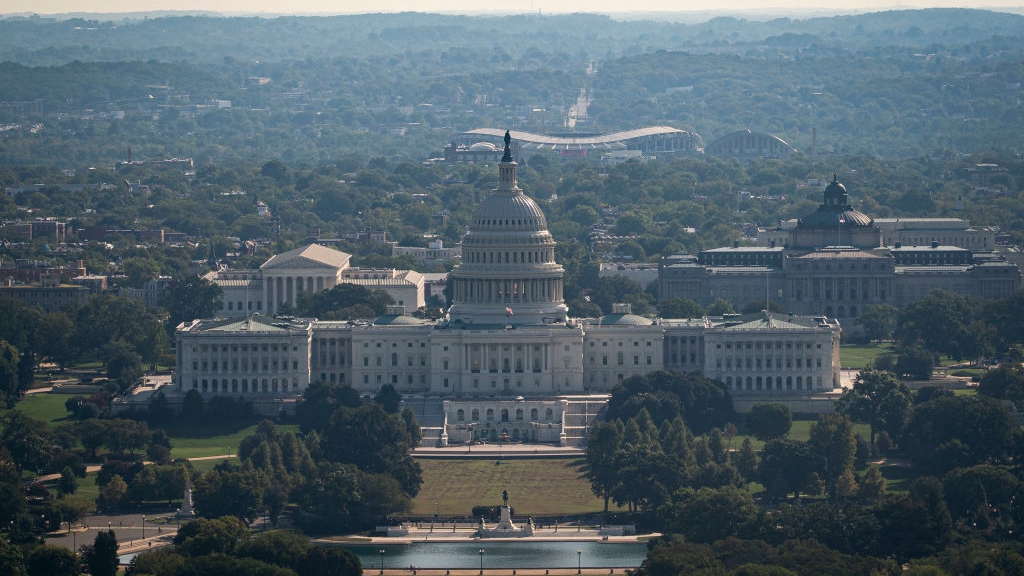 The unveiling last week of new Australia-UK-U.S. (AUKUS) trilateral military alliance prompted intense criticism across the world, including from those countries' French ally which just lost out on a AU$90-billion submarine deal with Canberra to London and Washington.

Many observers rightly remarked that AUKUS is aggressively meant to provoke China in the Asia-Pacific. They also drew attention to it showing just how unreliable the U.S. is as an ally that it would backstab France by negotiating this alliance in secret without its knowledge and then stealing what that country's media previously referred to as the "Contract of the Century."

There's another analytical layer to all of this as well though and it's that AUKUS confirms that the U.S. is practicing an imperialist policy. This isn't just rhetoric either but an objective reflection of the facts based on Australian Foreign Minister Marise Payne's surprisingly candid revelation. According to the U.S. State Department's transcript of the press conference that she participated in alongside her American counterpart and their defense ministers, she said that the contemporary state of their alliance "is well suited to cooperate on countering economic coercion."

This very strongly implies that AUKUS is a military response to economic competition from China. One of Russian communist revolutionary Vladimir Lenin's most famous works, "Imperialism, the Highest Stage of Capitalism," theorizes that imperialist states employ military means in order to advance self-interested economic ends.

That's precisely what's happening with AUKUS, except their Chinese target isn't a fellow imperialist power like the other three countries, but is the world's leading anti-imperialist force. Nevertheless, the connection between imperialism, capitalism and militarism is still relevant. 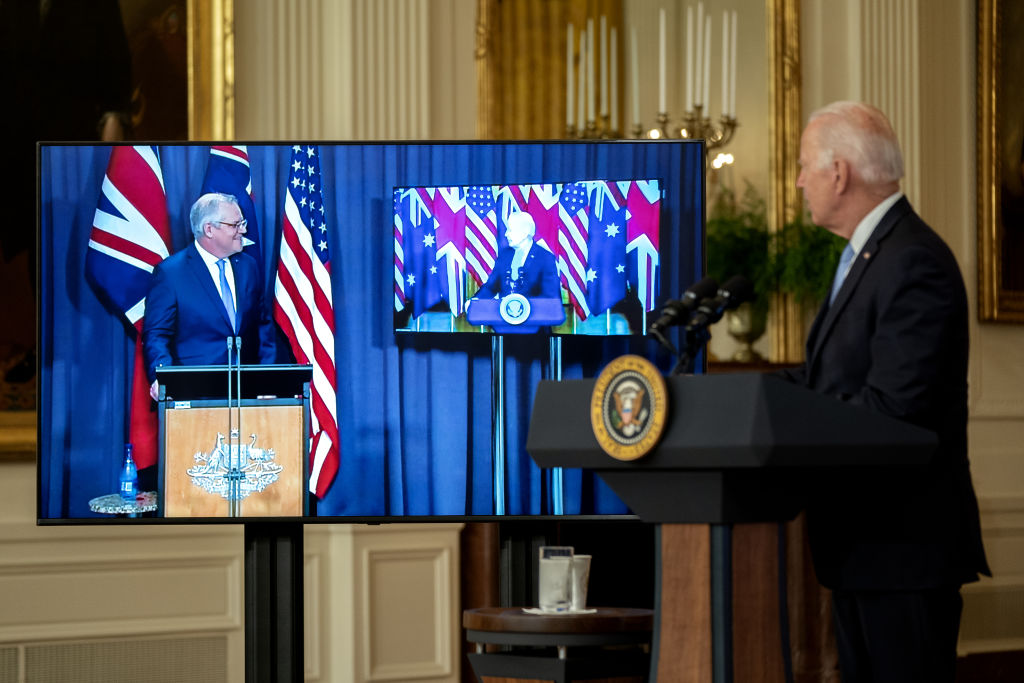 To elaborate, China's peaceful rise over the past four decades challenges the West's monopolization of international relations and global economy. They fear that the Belt and Road Initiative's (BRI) no-strings-attached developmental model will become so attractive to other countries that the West will no longer be able to control them through financial means like they've hitherto done. Their zero-sum extractive models cannot realistically compete with China's mutually beneficial one on a fair playing field, which explains why they've resorted to waging an intense information and trade war against it over the second half of the last decade.

Those acts of unconventional aggression against China have failed to sway the world against China, which is why the West is now taking a page from Lenin's treatise on imperialism out of strategic desperation. Resorting to gunboat diplomacy through AUKUS' flagship project of outfitting Australia with a fleet of nuclear-powered submarines is the physical embodiment of imperialist aggression, while its theoretical manifestation is evidenced by this being predicated on purely self-interested economic motives, exactly as Lenin wrote. This policy isn't just doomed to fail, but going by historical precedent, it even risks provoking doom.

Lenin's famous work was influenced by World War I, which was the most destructive imperialist conflict up until that point. It was preceded by a massive military buildup, including gunboat diplomacy, all of which was driven primarily by economic motives despite nationalism being the war's direct spark.

The comparisons between then and now are ominous, especially after the Malaysian prime minister warned that AUKUS risks provoking a nuclear arms race in the region. This nuclear factor means that the U.S.'s efforts to economically contain China through AUKUS on nationalist pretexts are much more dangerous than the run-up to World War I.

The Western imperialist powers are once again risking a global conflagration in pursuit of their zero-sum economic interests, one which might also end in their destruction in the worst-case scenario that the unthinkable transpires. All peace-loving people of the world must urgently become aware of what's at stake since the historical parallels between the run-up to World War I and now are unmistakable.

AUKUS is the latest form of U.S. imperialist aggression against China, which is being waged for self-interested economic reasons as revealed by the Australian foreign minister herself who had no shame in boasting about this last week.